Post news RSS On characters, their skills and abilities

Here's an overview of our approach to creating the party, plus a brief description of our system of abilities and skills.

In Skullstone you won’t be able to customize your party members. Instead, you can choose from a big group (about 20-30) of pre-defined characters. We decided to completely abandon the concept of classes/professions. Instead, each character will begin the game with a unique set of abilities and special skills.

Abilites:
They basically reflect how well your character is trained in a given domain. These domains are: using different kinds of weapons and armor, schools of magic, blocking, dodging etc. When gaining a level, characters get points that can be spent to develop their abilities. Not particularly exciting, unless combined with… 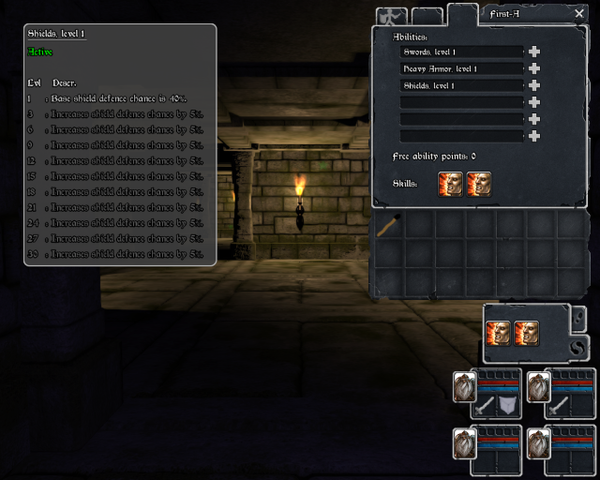 Skills:
Here’s where the fun kicks in. From the very beginning, each character will have 3 special combat-related skills. When activated, skills will give your character considerable bonuses (e.g. greater attack power, faster attacks, mana regeneration), but can also give penalties (e.g. lower defense, inability to move, hit point loss).
Special skills can be divided into three groups, according to the way they work:

Also, the higher your character’s level is, the more powerful his/her skills are.

Skills of dungeon mobs:
That’s right. In Skullstone, your enemies will be able to do more than just walk or attack. Lots of critters will have their own special skills (similar to characters’ timed skills) that can be used to make encounters more demanding. 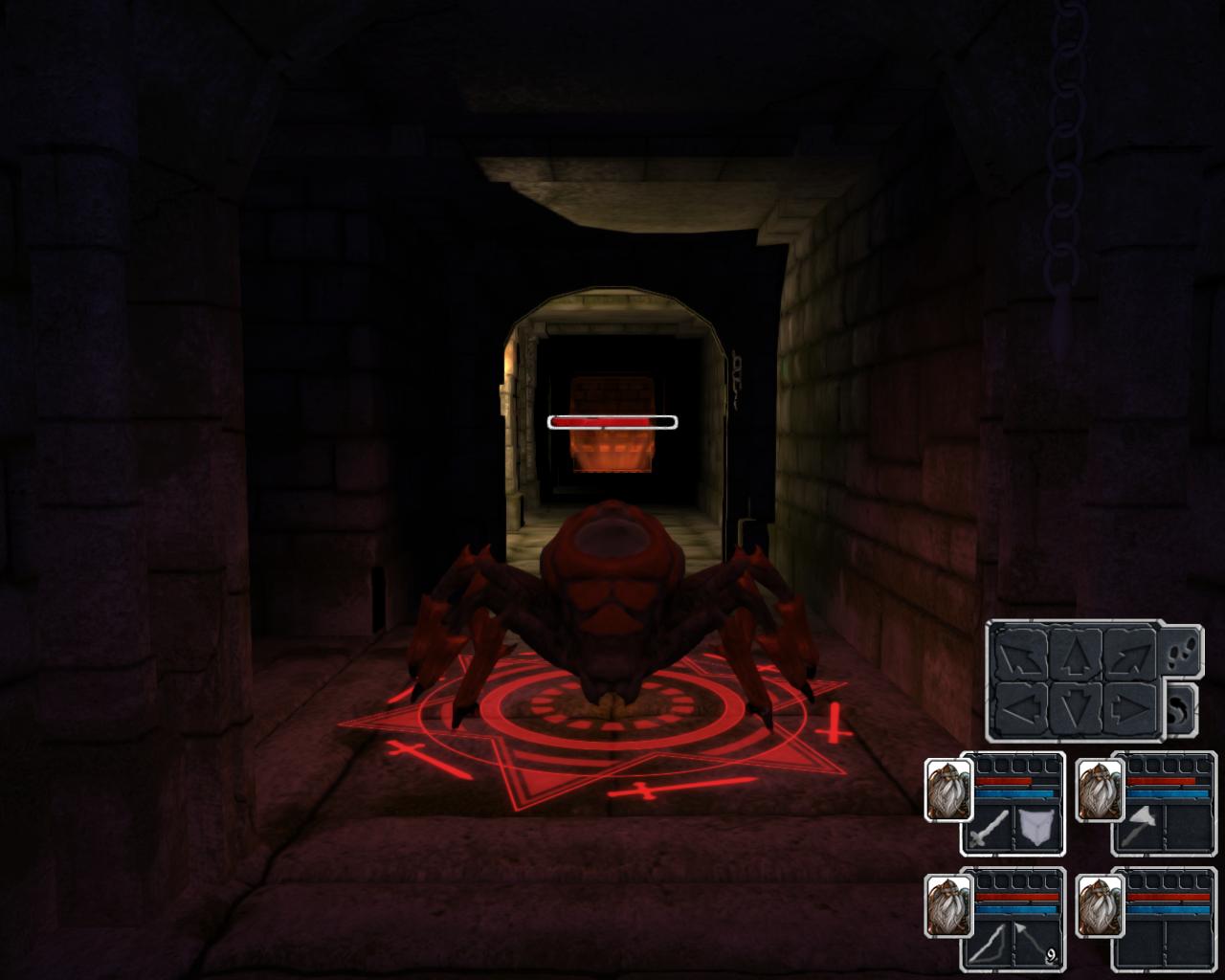 (watch out! the spider's just got angry)

We've also changed our GUI a little, to make it more comfortable. Let us know what you think of it :) 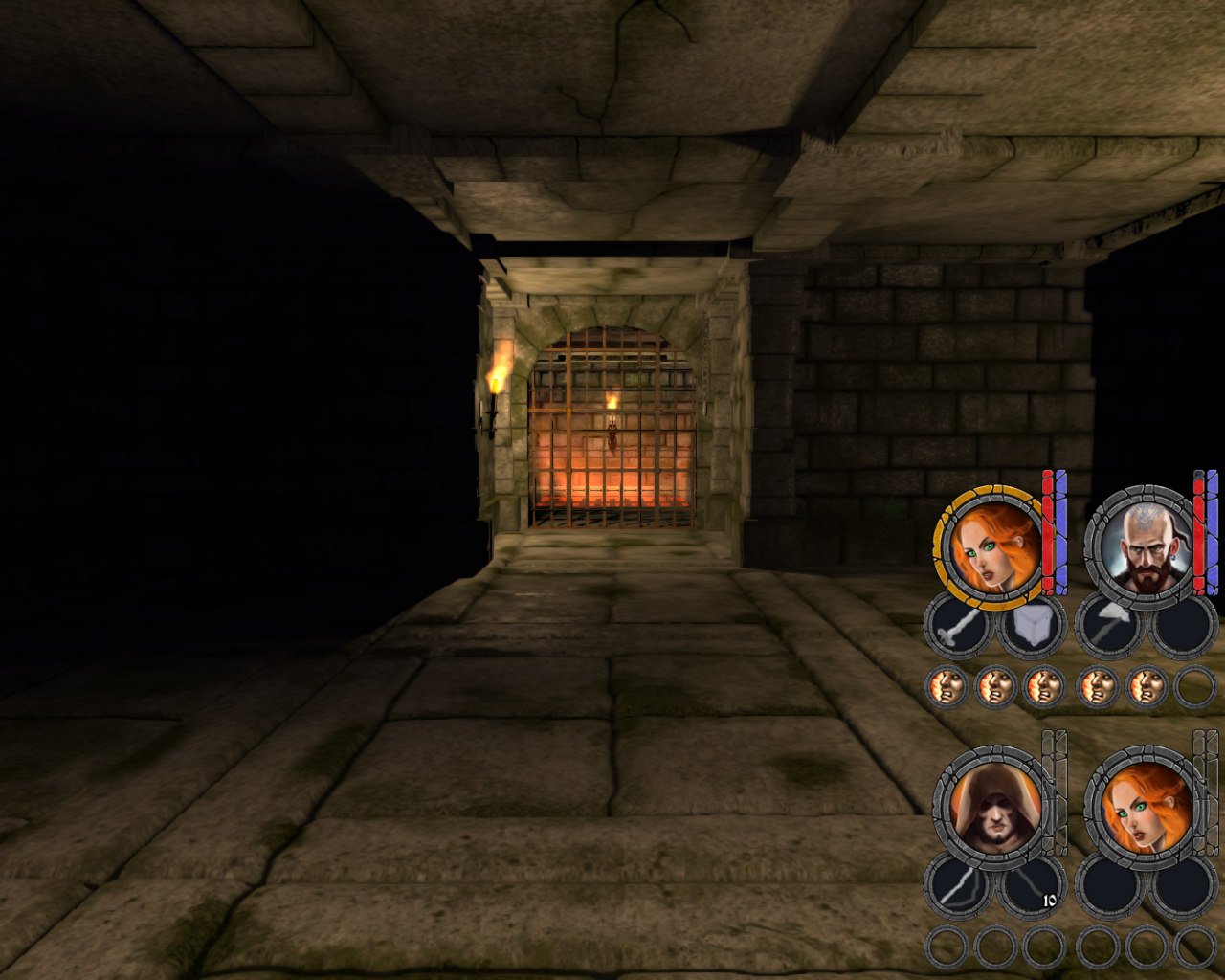 (you can see skills icons below each character's portrait)