Post news RSS OMG - One More Goal! - The Refresh Update is in progress!

Hello everybody, finally we come out to tell you great news about the game! 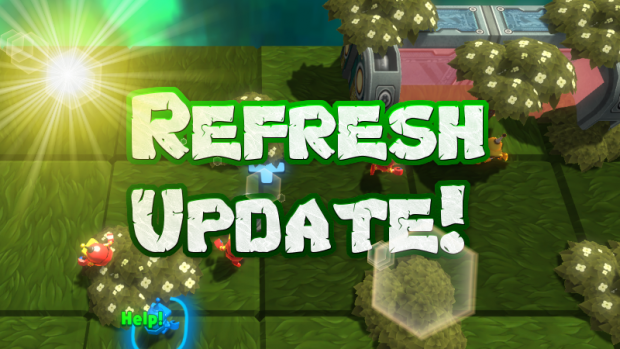 Hello everybody,
finally we come out to tell you great news about the game!
This was a very complicated period for us, we had many organizational problems but we were able to get back on the saddle!
We are working on a big update, the 'Refresh update', which will finally bring the game to the final version.

OMG - One More Goal! - The Refresh Update is in progress! - Indie DB 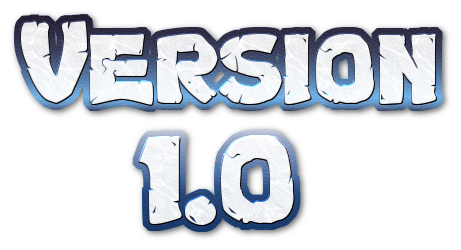 New graphic style
the whole graphic style of the game has been revolutionized, which is now much more cheerful and cartoonish. 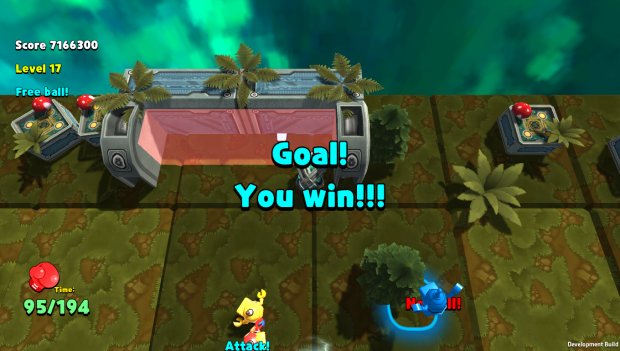 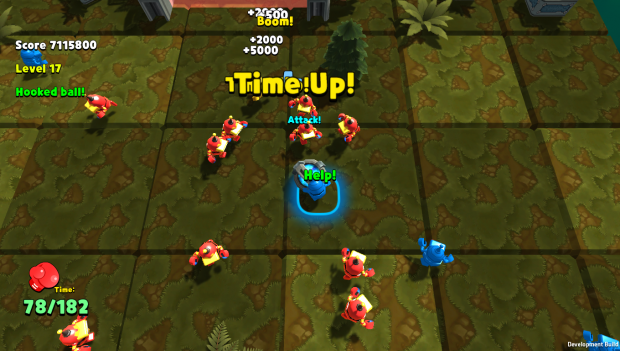 New GUI
The game's graphical interface has also been completely rewritten, with a much more cheerful and commercial style. 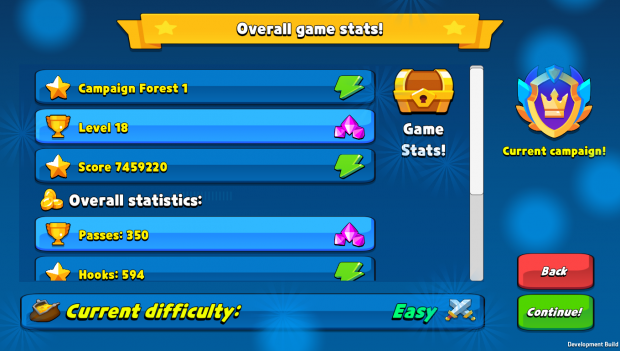 Game stats have also been revised and improved. 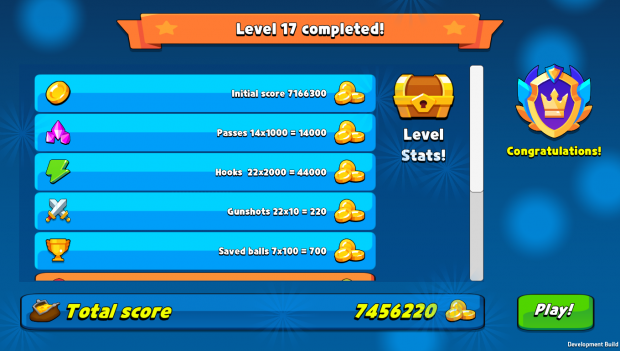 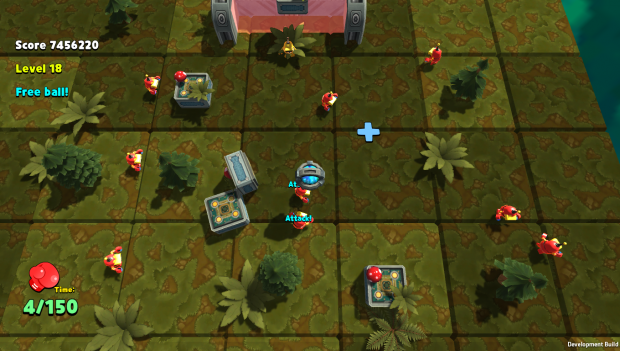 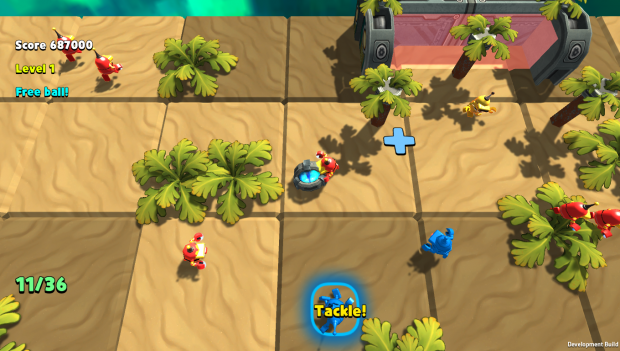 So let's keep in touch, the new update will arrive soon!

And with this update the definitive version of the game will arrive, which will finally come out of the early access phase, with other news!