Hello everyone, we are very happy to tell you that our game will be released on Steam soon in early access! 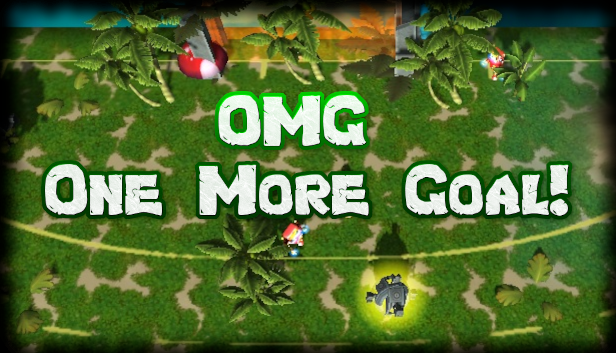 Hello everyone,
we are very happy to tell you that our game will be released on Steam soon in early access!

During development we realized that the product was already playable and fun, with a complete management of the game modes and three infinite procedural campaigns.

We thought about it a lot and in the end we decided to make the game available on Steam in early access, in order to get in touch with the public as soon as possible and begin our adventure with the players.
We think this can be a nice experience for us and them.

We have also already activated the online leaderboards, so that players can already compete with each other.

The game is currently at alpha version 0.6.0.
For now there are only three game campaigns, complete management of game statistics and main options.
The main game logic has been implemented with a first simple AI for NPCs.
These three campaigns have procedurally generated levels and are infinite, for now these use the same 'ball' and the same ammo for the players.

Multiple online rankings are already active and the control system is the definitive one. By this way players can already have fun and compete with each other, experiencing the gameplay.
In the future there will be many other game campaigns with new objects and variants, a complete management of the online 'backend' and a more developed 'social' features.

There is therefore now the game's 'core engine', playable and fun! 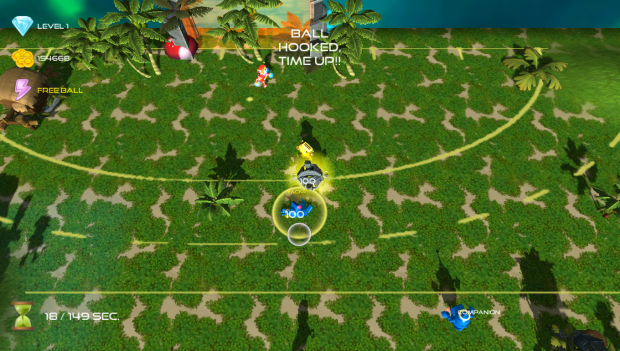 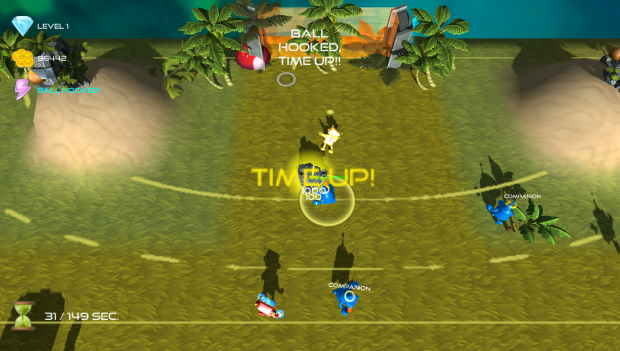 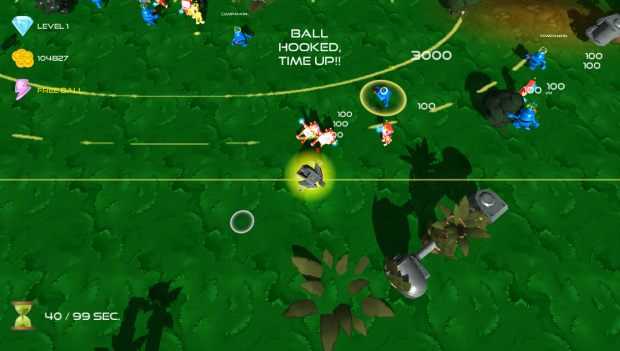 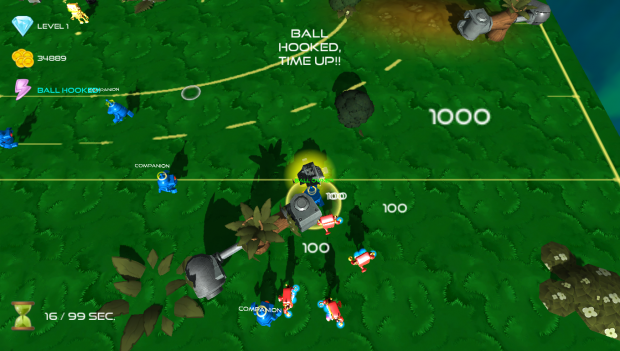 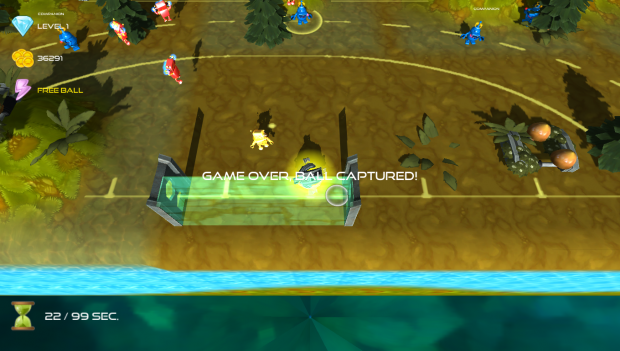 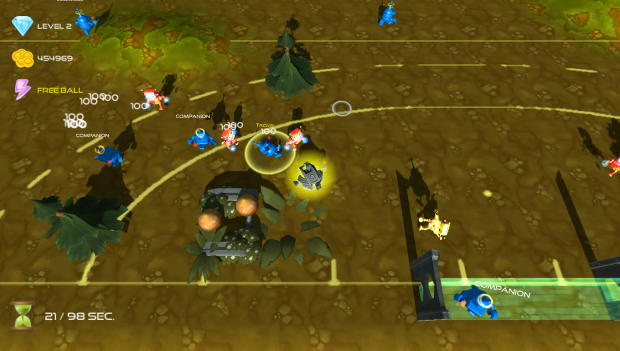