Prague, Czech Republic – March 11, 2020 – 1C Entertainment is happy to announce old-school first person shooter, Dread Templar, the new addition to the company’s line-up. Developed by the indie studio T19 Games, Dread Templar is planned to release in Early Access this Fall on PC via Steam and other digital platforms with a full release planned in 2022.

Dread Templar is a fast-paced retro FPS heavily inspired by 90s classic shooters like Doom, Quake and Hexen. The game combines elements from both eras such as fast-paced gameplay, dashing, headshots and bullet time so you can enjoy the old-school shooting in a modern way!

You are a Dread Templar seeking revenge deep in the evil realm. Explore the levels and solve puzzles to find hidden weapons and upgrades. Face hordes of demons and bloodthirsty fiends using your rich arsenal of katana swords, firearms, and infernal weapons that will make YOU the scariest thing in Hell. Gain Dread Powers and customize your skills according to your playstyle, as they will help you in your battle against the dark forces. 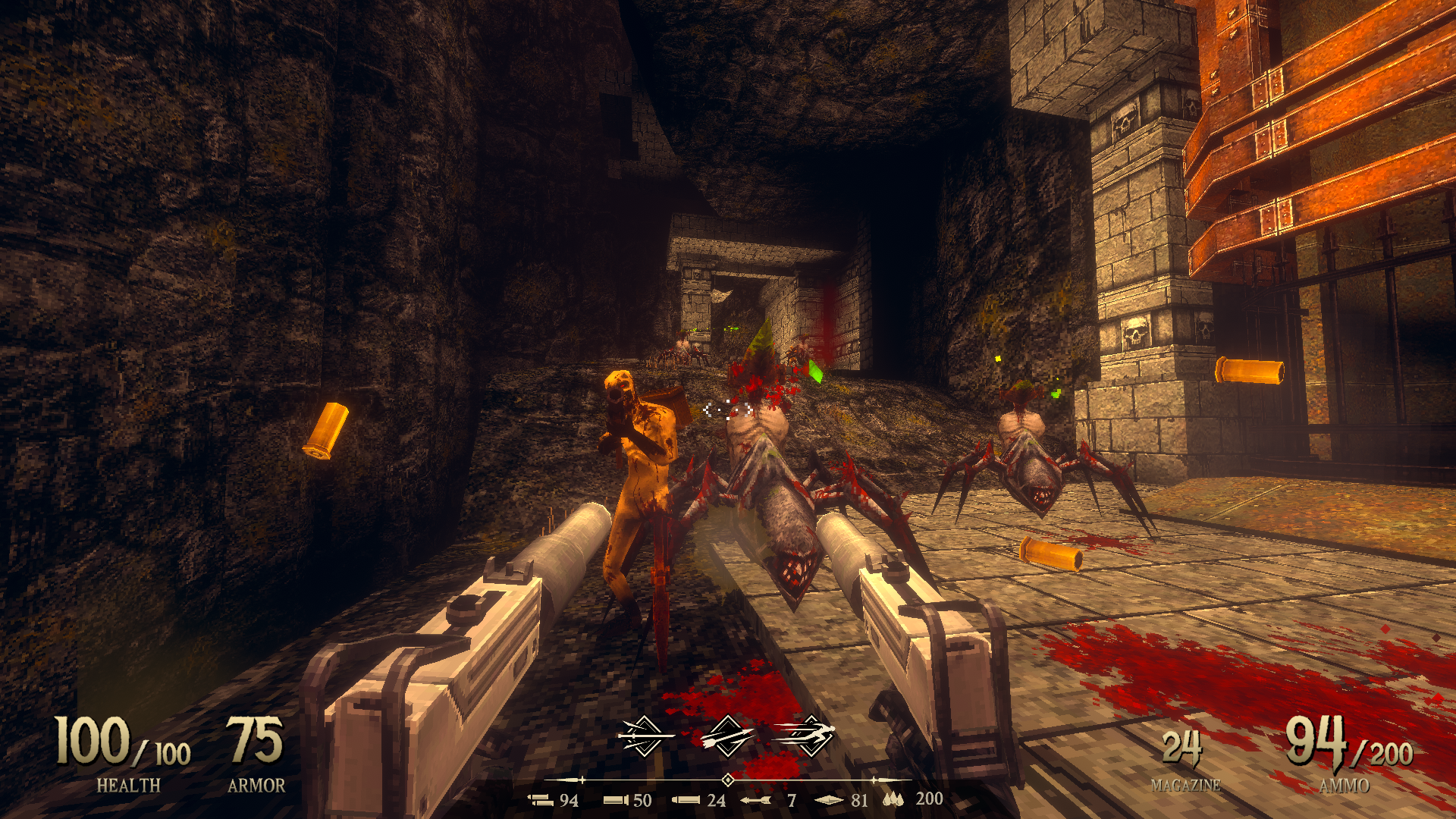 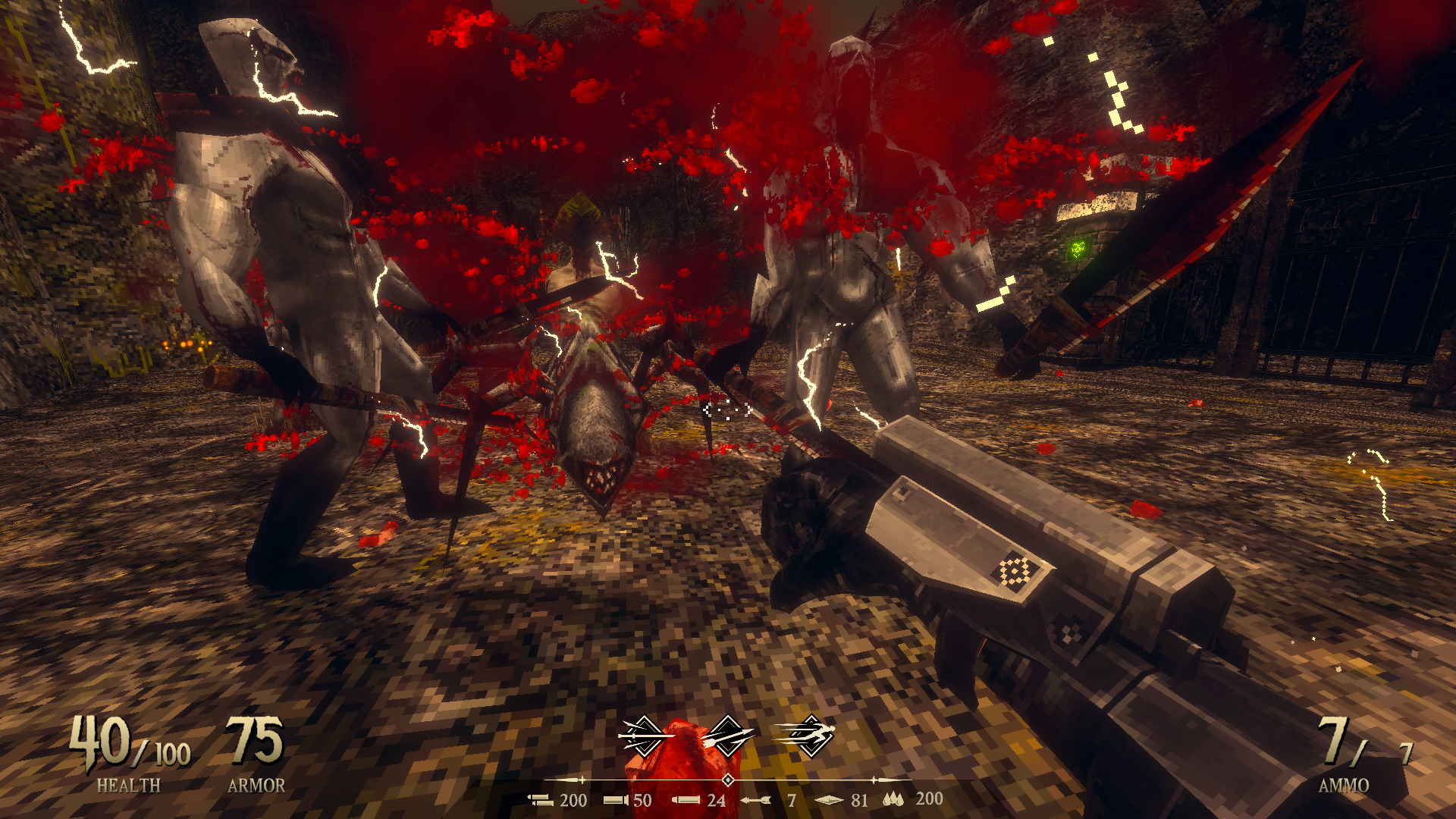 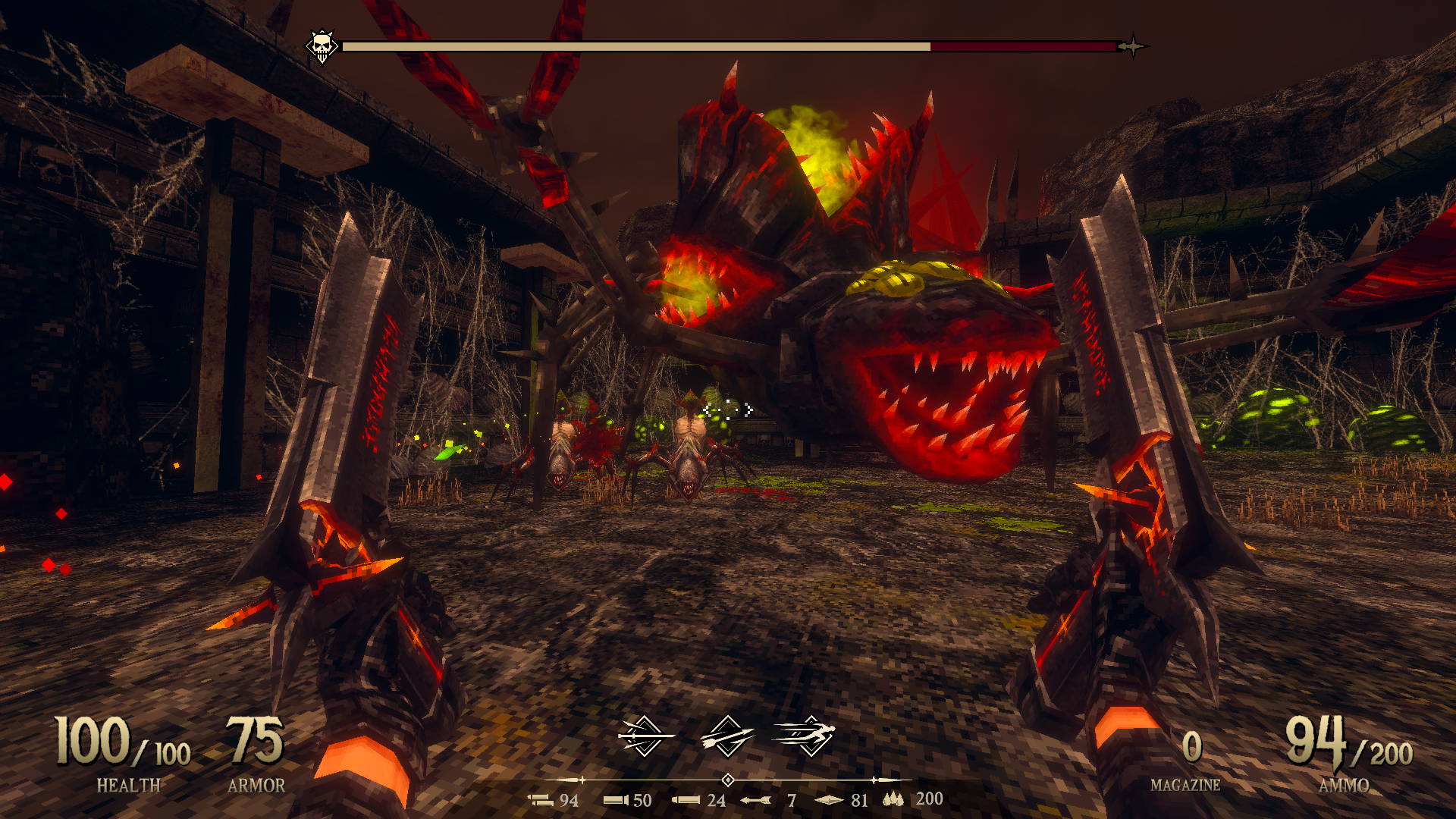 About T19 Games
T19 Games is an independent boutique game development studio. We focus on retro games with a contemporary twist, specializing in first-person shooter games. Dread Templar is our first release. We are passionate and devoted to developing great games for retro games fans.

This Game looks so awesome! 🙀

So, i see this is the next reiteration of the game previously known
as "Hellhunt". Well, i'll definitely stand by this one. Currently it
is the best classic-style FPS in making. No need to take my word for
it: Hellhunt has a demo available, check it out.

Can a brotha get a key?