Post news RSS Old & New - Stuff you should have a look at!

The year is almost over, Christmas is around the corner and the moste games and mods are releast. Time to take a look back and a look to some upcomming stuff.

The Year 2012 - release of Hazardous Materials Episode 2 and Christmas-Life. A year with many ups and downs...

After the release of Episode 2 i got a lot of criticism, positive and negative. I took the time and had a look at my maps, my gameplay. I read a lot of tests, watched Let's Play videos, talkted with other Mod designers. I learnd a lot in the past month and had a lot of fun with all of you! This is the reason why i released Christmas-Life, because each of you fucking rocks!

I said i learned a lot? Yes i did! I improved my knowledge about goldsrc, changed the old gldsrc engine to a newer spirit engine and created some own methodes to make cool stuff. In general i learnd how to convert real engineering surveying data to a terain model for goldsrc. This methode makes it possible to use real terrain ingame. Lets have a example:

I use high tech equipmentto get a digital terrain model: 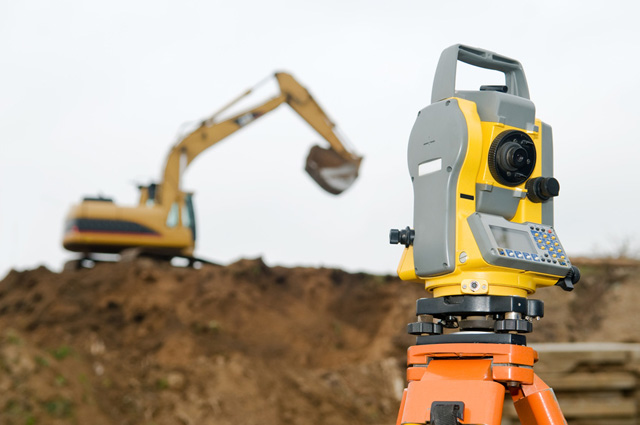 After that i use a professionalsoftware to create the terrain model: 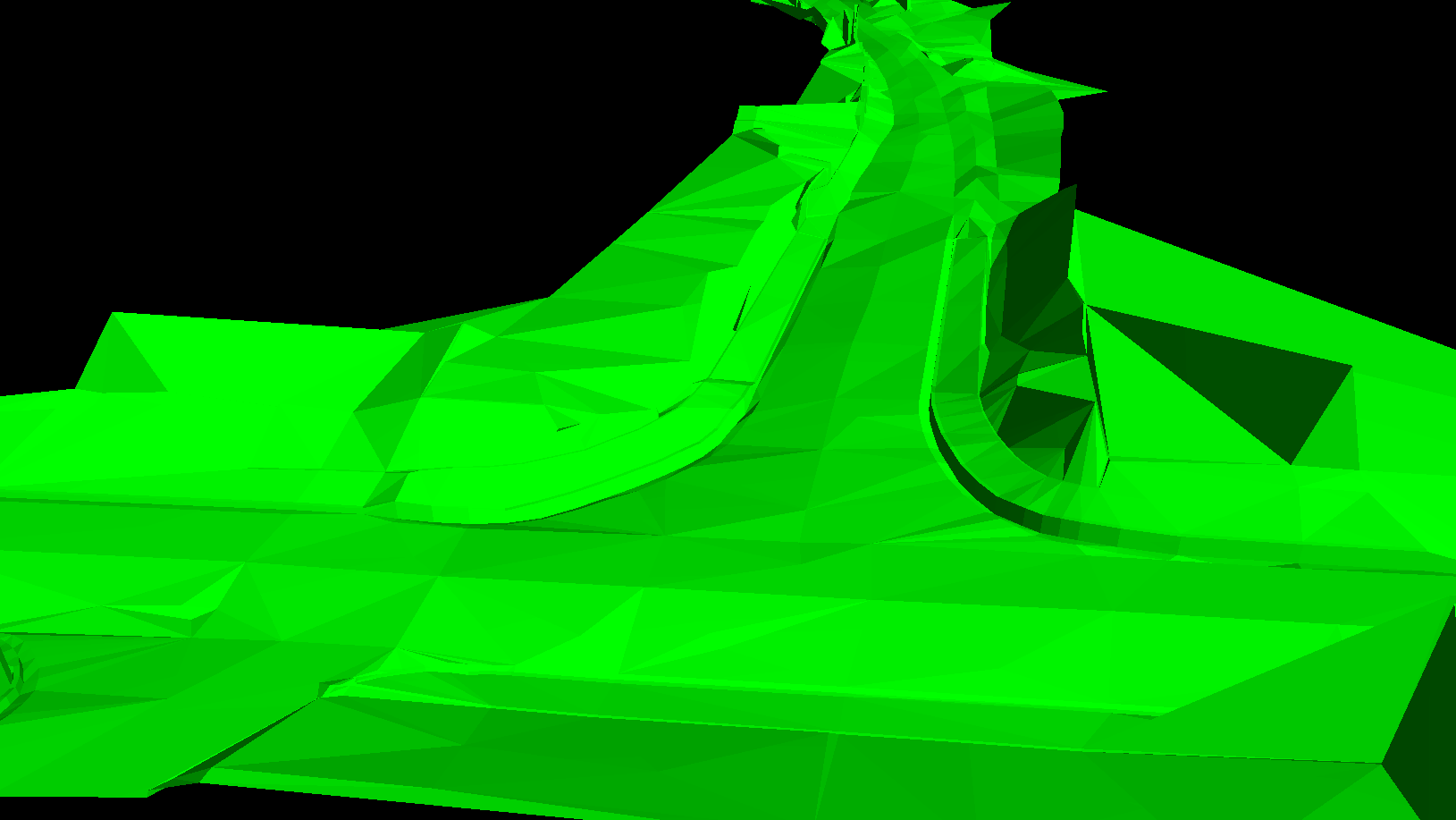 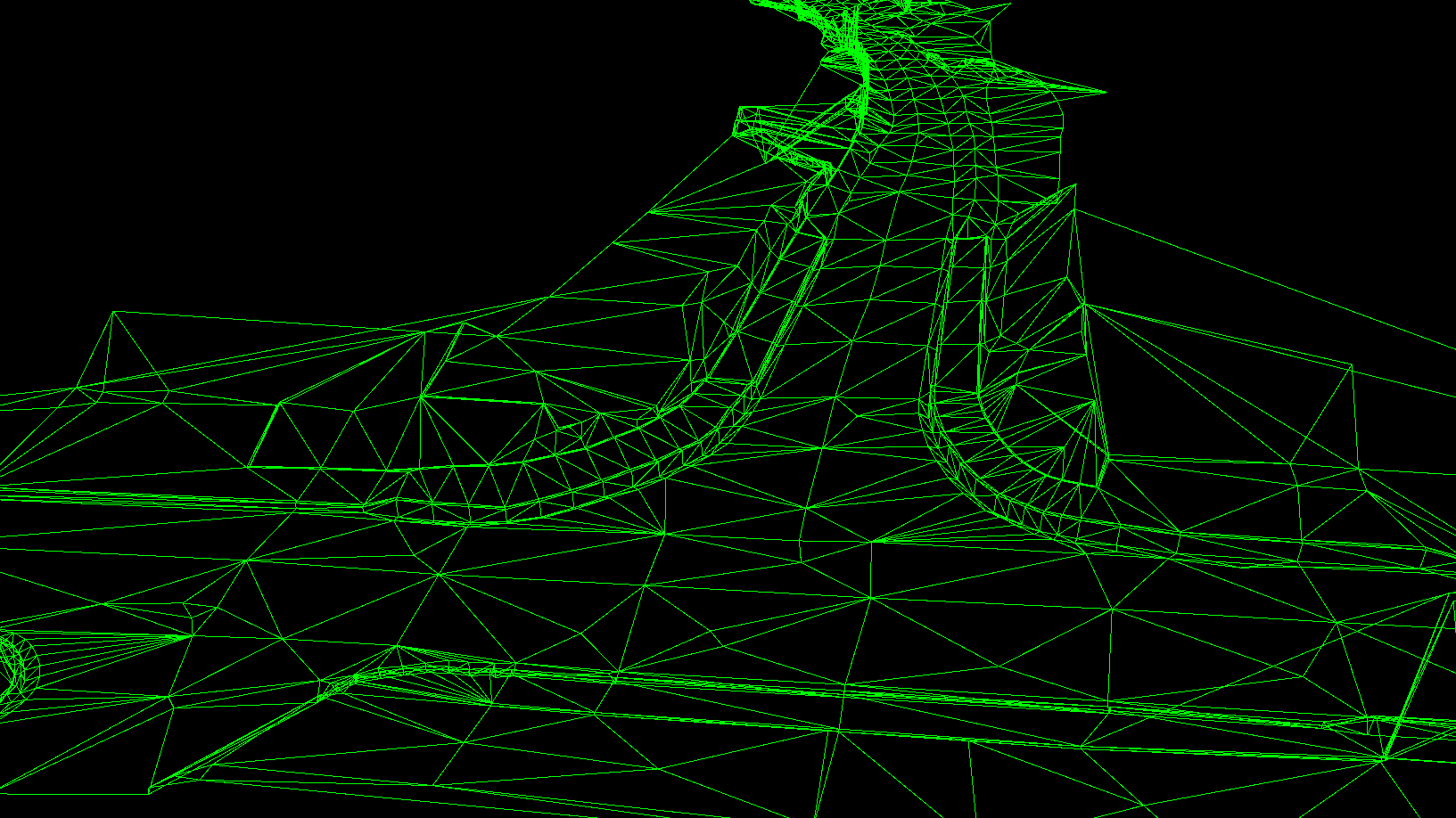 After some hoursthe model is done in the first software. Now i convert the file 3 time to get a goldsrc compatible .map data and rework everything in the Hammer Editor and apply textures -> terrain is done!
With this methode i'm allowed to create awesome and real terrain!
Now to all my Mods and Games.

So it's time to say Merry Christmas and a happy new year to each of you! Thanks for the great support, help and what ever! This is awesome! Lets all hope for a great year 2013 with a lot of great mod and game releases and hopefully some news about Half-Life 3!