OGS Mahjong 1.0.1 with new special Xmas tileset has been released.

Okay! We hope, the world will not end in few days. Because if it will not end, then there will be Christmas holidays soon. And we like holidays a lot.So, we made a new tileset for you, called "XMas", and also a new version of OGS Mahjong. 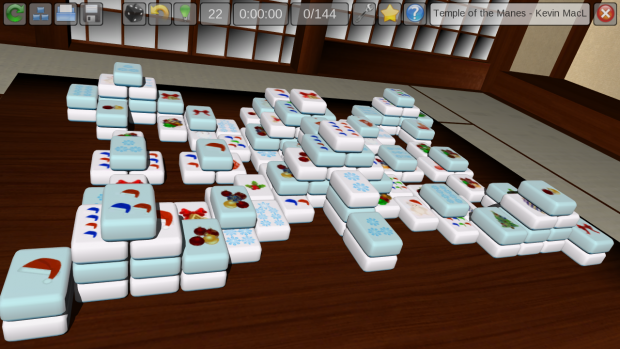 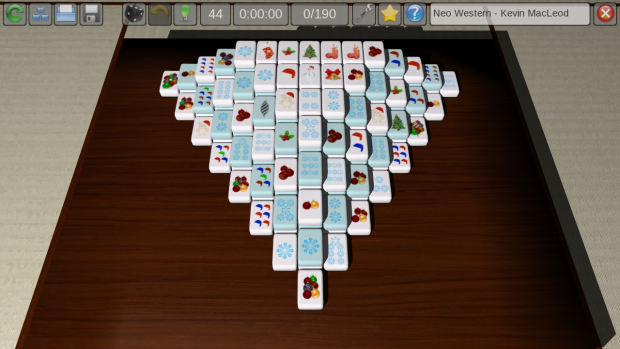 Here are the changes: