Of Guards and Thieves - Update 76.0 is out! Karts with x14 skins, new Training mode for Singleplayer a Multiplayer, New Shooting range map, New gadgets for Cobra/Shadow/Guardian/Scout and more!

Hi guys,
Of Guards and Thieves update 76.0 is now available.
Also OGAT is part of the Steam Summer Sales with a -40% discount and Freeweek end event until Monday June 27.

FREE WEEK END During the FREE WEEKEND every Demo/Free players the opportunity to try all the premium features during the weekend.
You'll be able to use all the maps, classes, gamemodes and map editor, enjoy ;-)

Here's all the changes in this update:
NEW CONTENT

Training mode and Shooting Range map are available both for Early Access and Free users.
CHANGES 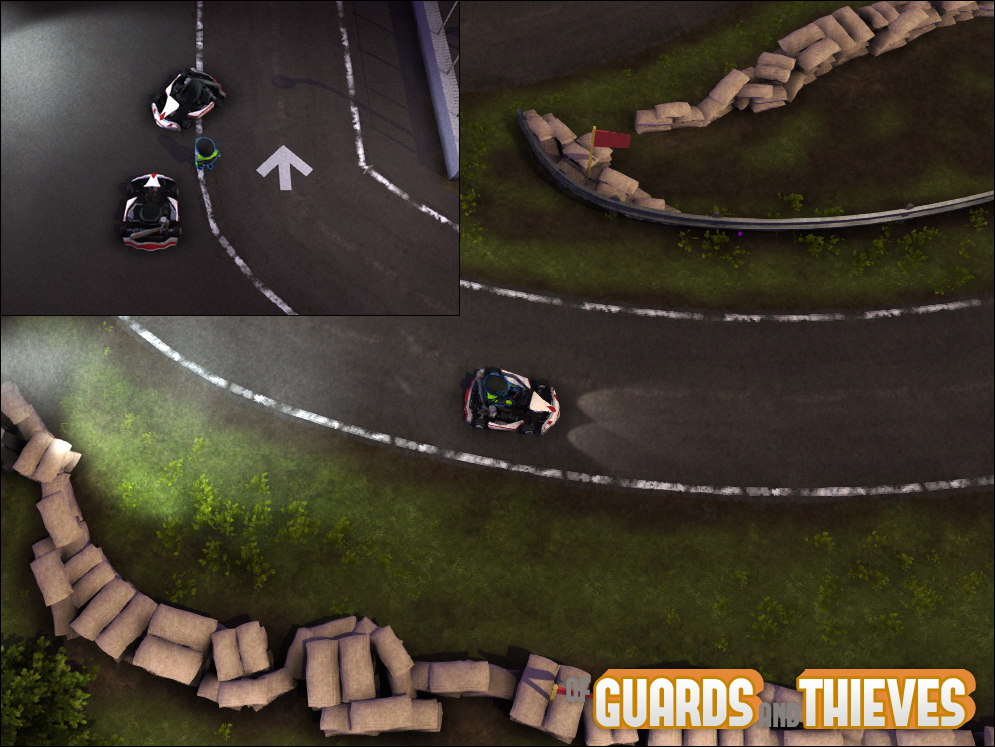 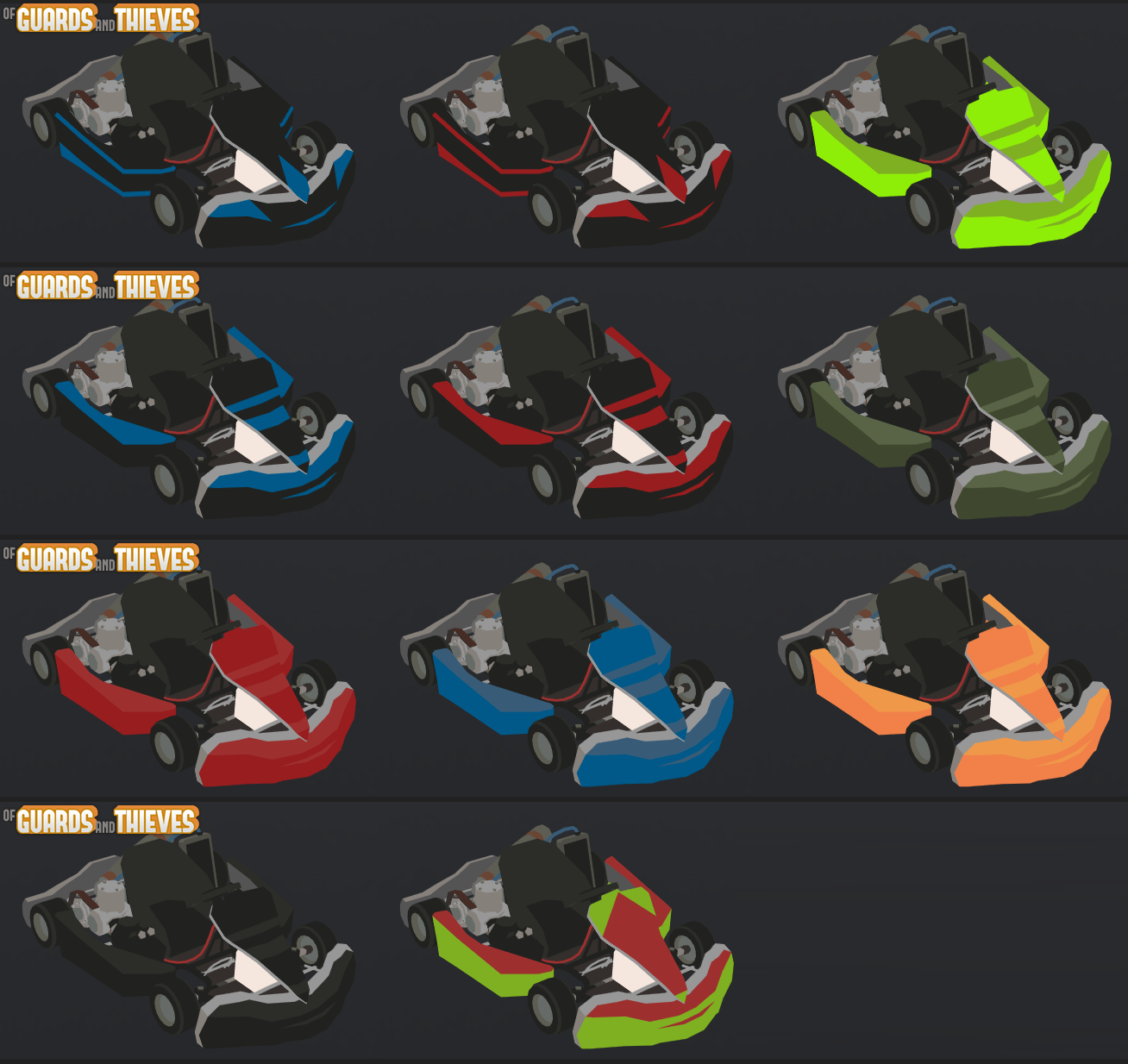 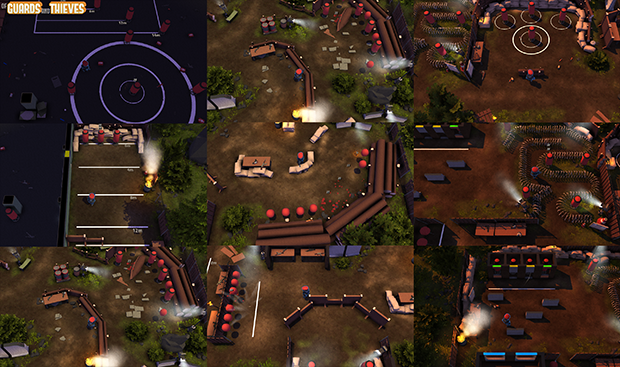 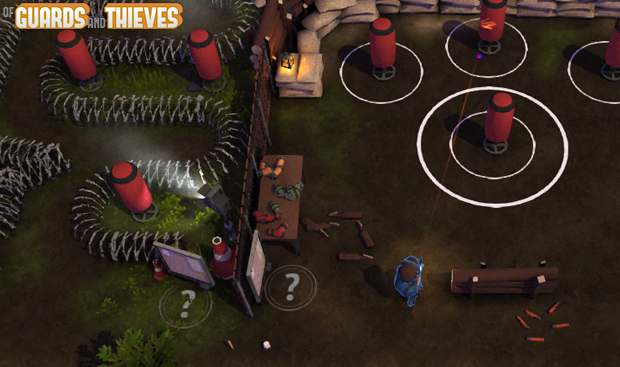 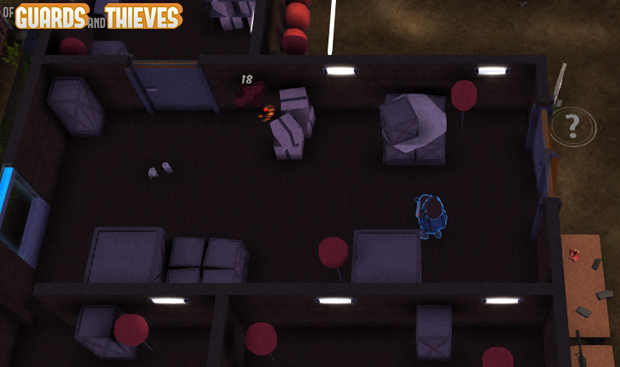 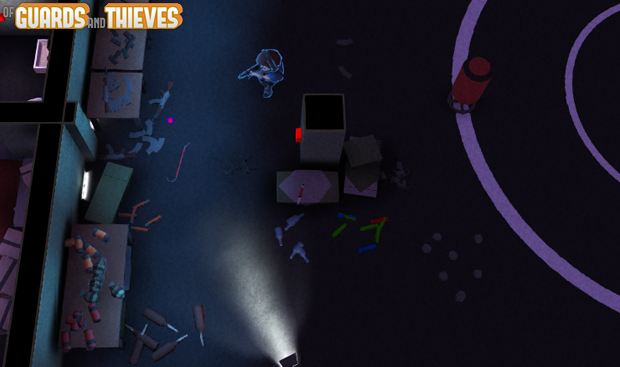 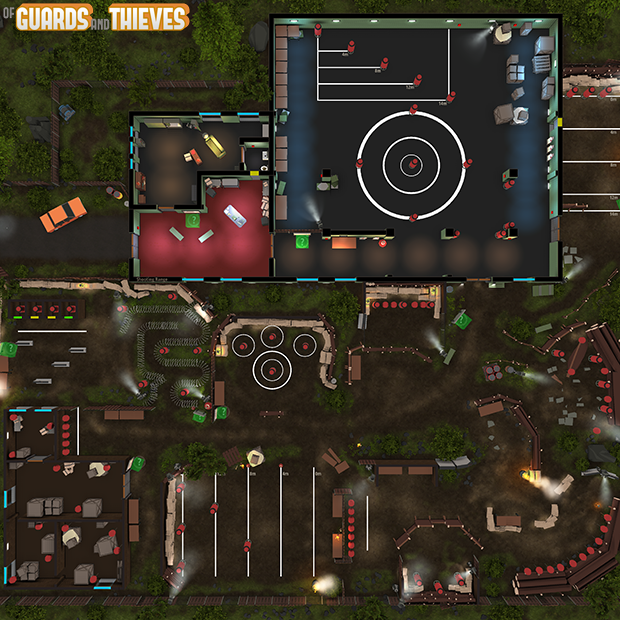 NEW MODE: Training
Training mode is available both for Single player and Multiplayer experience.
This mode is based on Sandbox and use the new Inventory System with interactive objects, day/night cycle and more.
available both for Early Access and Free users.

Dummy/Target for Shooting Range gamemode.
Used in Shooting Range Map, two type of target with different mechanics.
- Static/Indestructible Target (left) give the caused damage as text, useful for studying weapons and gadget mechanics.
- Destructible Target/Baloon (right) can be destroyed with a single hit, useful to create time trial and challenges. 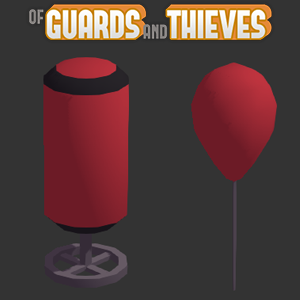 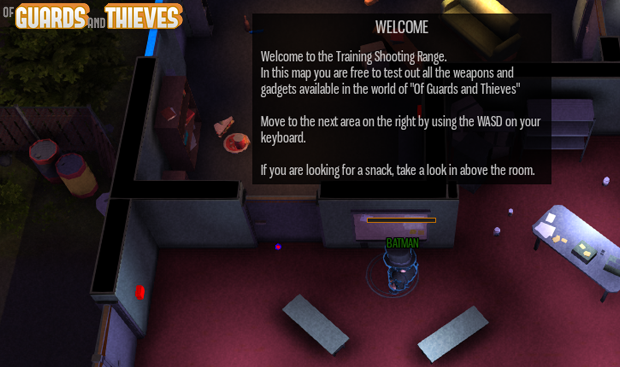 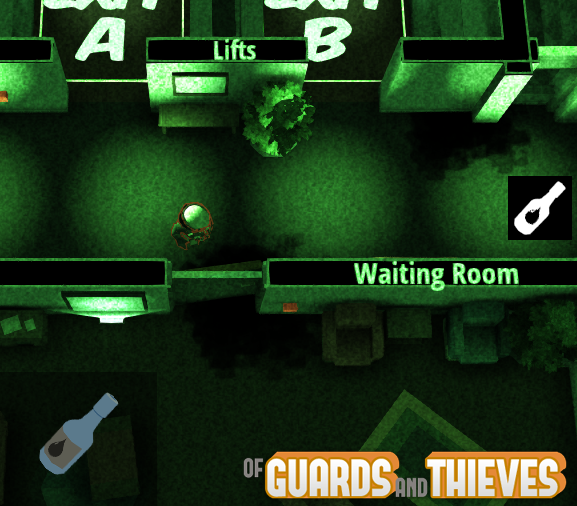 Glue Bottle works like Scout Glue Grenade but have a little slow down power and is not visible in dark areas. 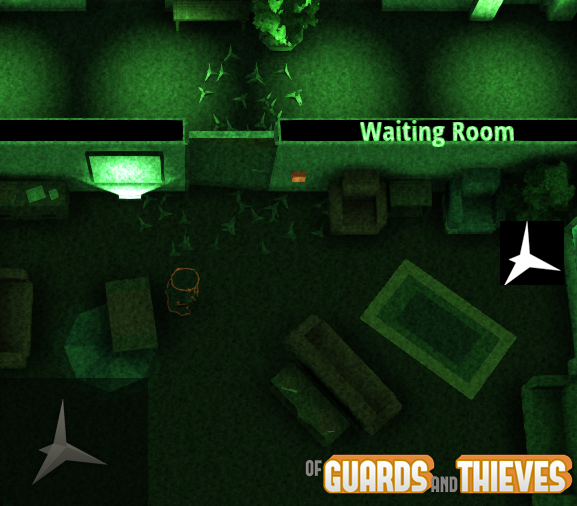 Caltrop cause slow down and damage when you step on. 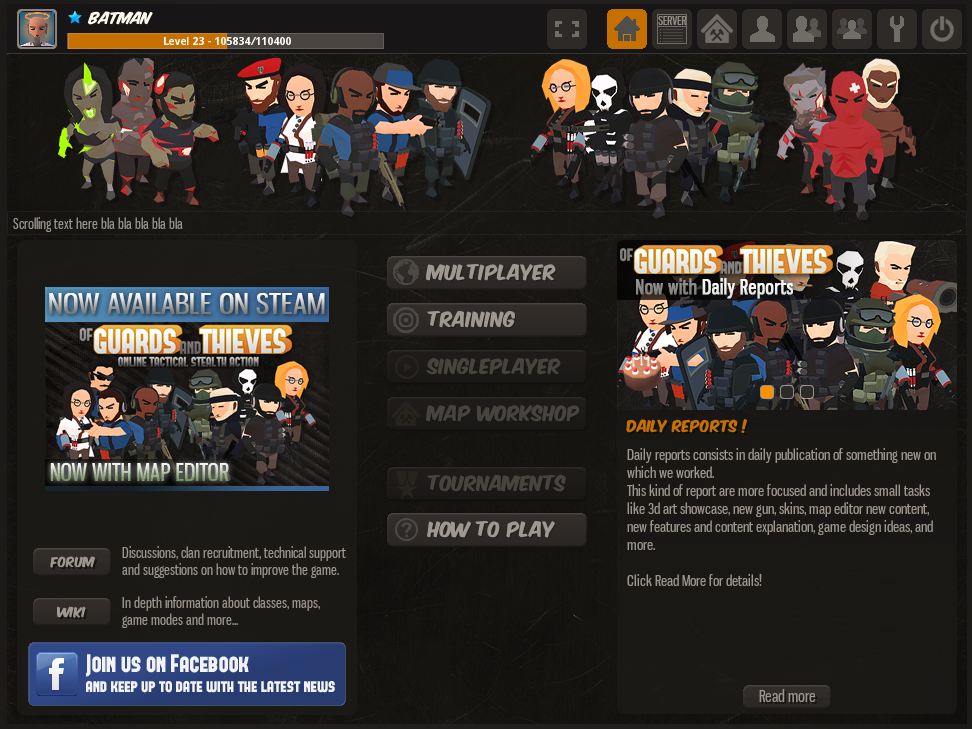 For any bug report, feedback or suggestion use the Steam Forum.
That's all for now!

all i'm waiting for is the survival/craft stuff.

wake me up, when they're done making minigames. <.<