Welcome to our second official devlog! With this update comes a teaser trailer and many, many, many improvements!

Hello everyone! We're very excited to announce our second official update! With this update not only a teaser but many, many improvements as well! :) So we'll just shut up and get right into it!

~Added "The Estate" within Littletown

~Added various Props, and overall decoration to the town

~Added a lake to the town, complete with a creepy, lone lake house

~The framework for the trigger system is now in place :)

~Began work on the hospital interior

~Vastly improved the lighting throughout the scene once again

~Modified the tinting effect on the camera

~Can't say too much without spoiling anything ;) Enjoy the teaser! More to come soon. 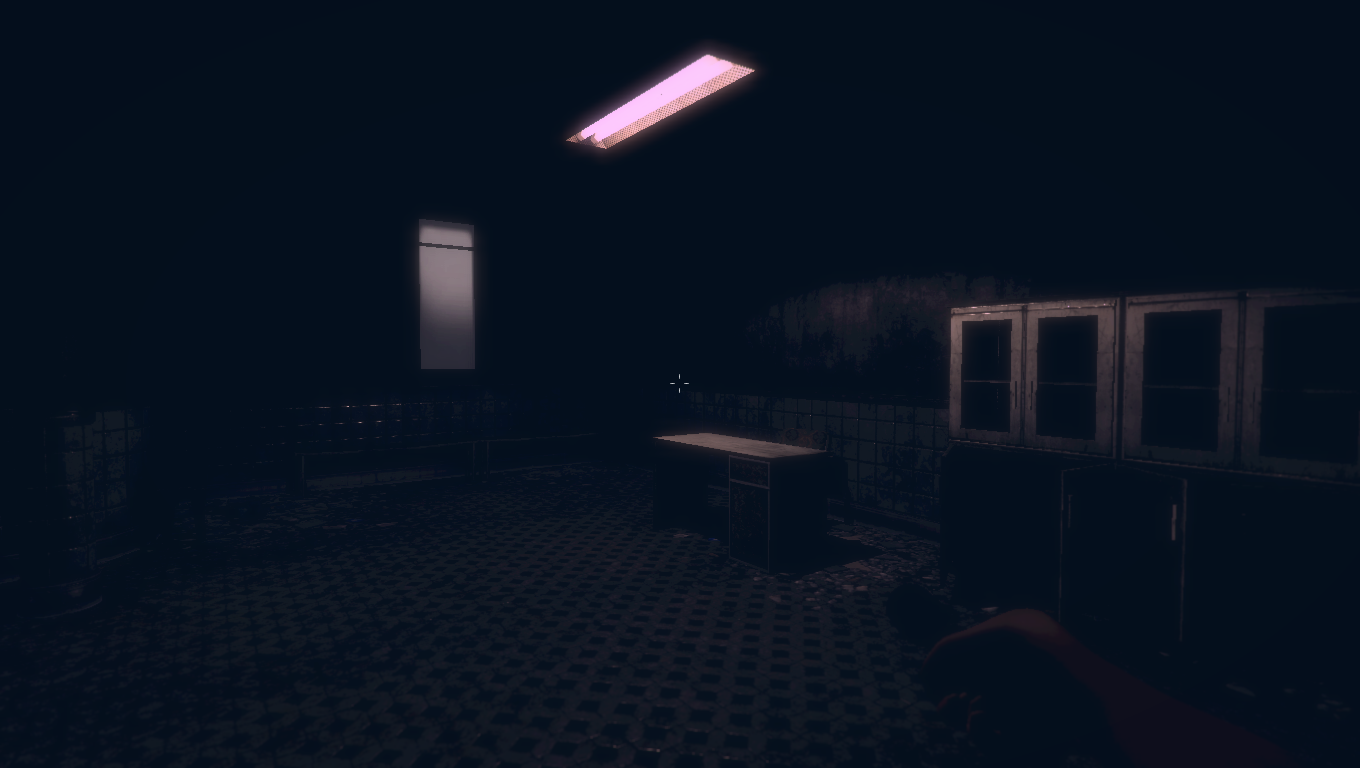 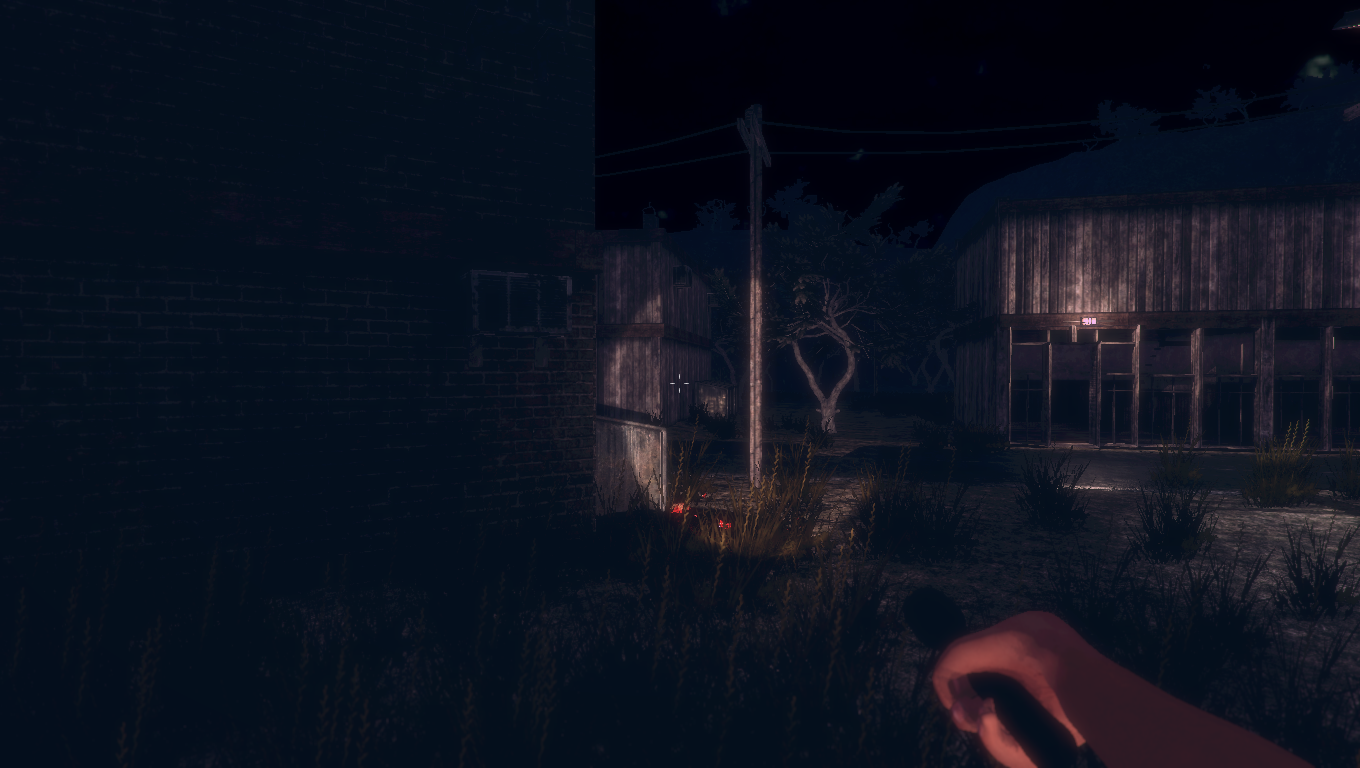 (Runnin through the 6 with my woes)

Phew, that was a lot for one update! We hope everyone enjoys the new teaser and eye candies