We are very excited to announce the official release date of Dark Fracture pre-alpha demo, and of course, a short weekly update!

For this week of our development post, we are very excited to announce the official release date of Dark Fracture pre-alpha demo!!!

It has been quite the ride thus far with many bumps along the way and many delays to be certain. And the path ahead remains long but with each passing day, we are forging through it with greater experience to draw from.

Our process of polish and refinement, while not at a definite end, is at least at a satisfactory level. One where we are comfortable letting our project out into the wild to take its first steps and do some of the talking on its own. Which would no doubt bring many more changes and improvements to come as we continue on our development process.

Stay tuned to our development blog post next week, we will have a more specific release date and time announced! 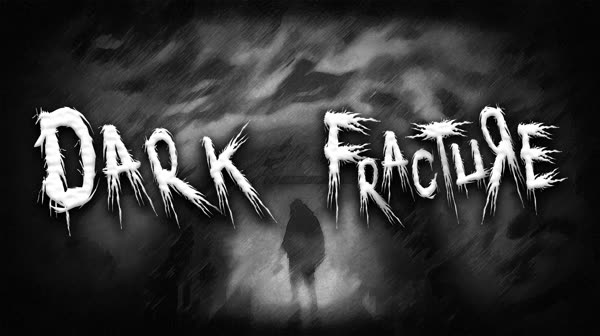 We released a short teaser from our environment to our YouTube channel (it is supposed to be available in 4K quality, although YouTube is still processing it), we're hopeful it can provide an intriguing preview before the official new trailer release we plan for next week's post!

Special thanks to Pontus Malmquist who created the amazing soundtrack in the video, the song is called Cold Tables (which also happens to be the main menu theme song of Dark Fracture).