The user interface has been completely redesigned with the addition of new features, and previews of what will be the future features.
- Profile
- Clan
- Friend List
- Mail
- Options menu 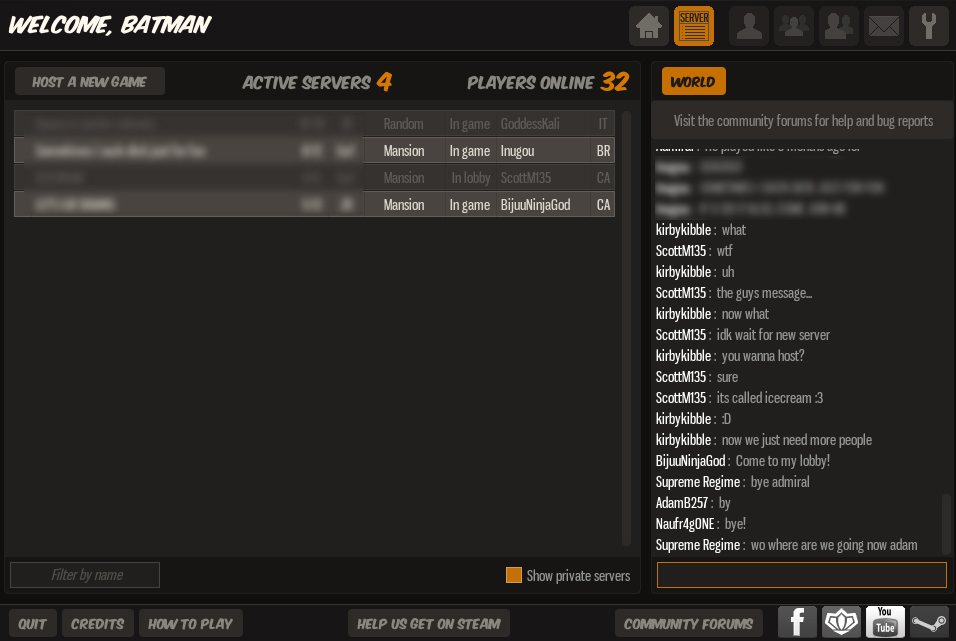 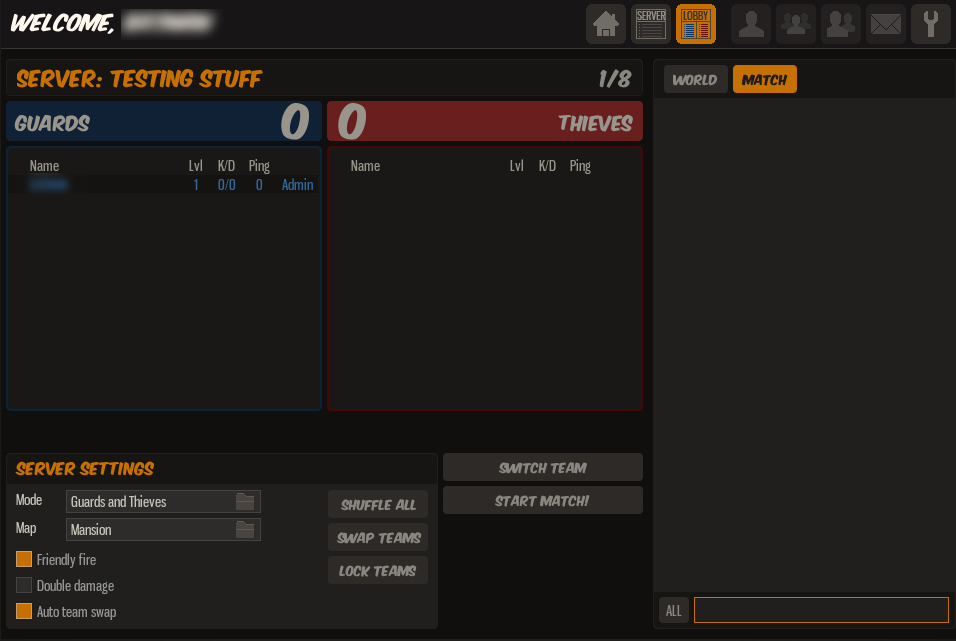 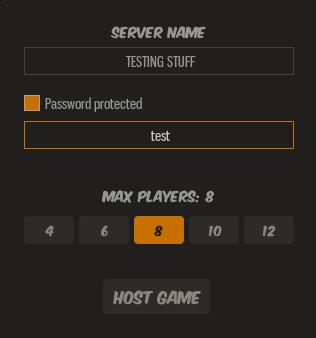 Download "Of Guards And Thieves" for WIN - MAC - LINUX