Post news RSS Of Bird and Cage - Out Now on Steam

Of Bird and cage - a rock/metal musical story-driven game 'Of Bird and Cage' - a music album produced as a story-driven video game featuring artists from (ex) Guns N' Roses, Epica, Within Temptation and many others is now AVAILABLE ON STEAM!

Posted by CapriciaProductions on May 22nd, 2021

Capricia Productions is glad to announce that Of Bird and Cage, their music-driven narrative game, is now available on Steam for $14.99/€12.99*, with a -10% off launch discount. This game, the first of its kind, blends the emotional power of symphonic metal music and interactive storytelling in a unique experience -- you have never played something like this. The game features artists such as Ron "Bumblefoot" Thal (ex-Guns N’ Roses), Rob van der Loo (Epica) and Ruud Jolie (Within Temptation), among others, with Kobra Paige (Kobra and the Lotus) as Gitta Barbot and Davidavi 'Vidi' Dolev (Gunned Down Horses) as Bres Lupus, its two main characters.

In Of Bird and Cage, you play as the young aspiring singer and drug-addict Gitta Barbot — a woman with a traumatic past and a tragic present. While trying to break free from her own mental prion, she will also be forced to escape the physical, literal one where a man called Bres Lupus is holding her. But it seems to be a reason behind everything. Will Gitta manage to move on and unveil the truth?

ABOUT OF BIRD AND CAGE

Of Bird and Cage is an intense music-driven narrative adventure, a unique hybrid between a conceptual symphonic metal album and a game, telling a dark, twisted tale based on Beauty and the Beast through the emotional power of metal music. The game features artists from several renowned groups like (ex) Guns N’ Roses, Epica, Within Temptation, and many others.

You play as Gitta Barbot, a 25-year-old drug addict girl who tries to escape from the physical and mental prison of her captor — a man called Bres Lupus. Experiencing Gitta’s life from her childhood to the present day, you will have to make choices that will have dire consequences, and watch how your actions reveal new paths while struggling to keep your sanity.

Follow the twisted relationship between these two characters, portrayed in a gut-wrenching way. Happy endings don't come easily here. In this first-person hybrid of a concept album and a game, your choices and actions will shape the narrative. 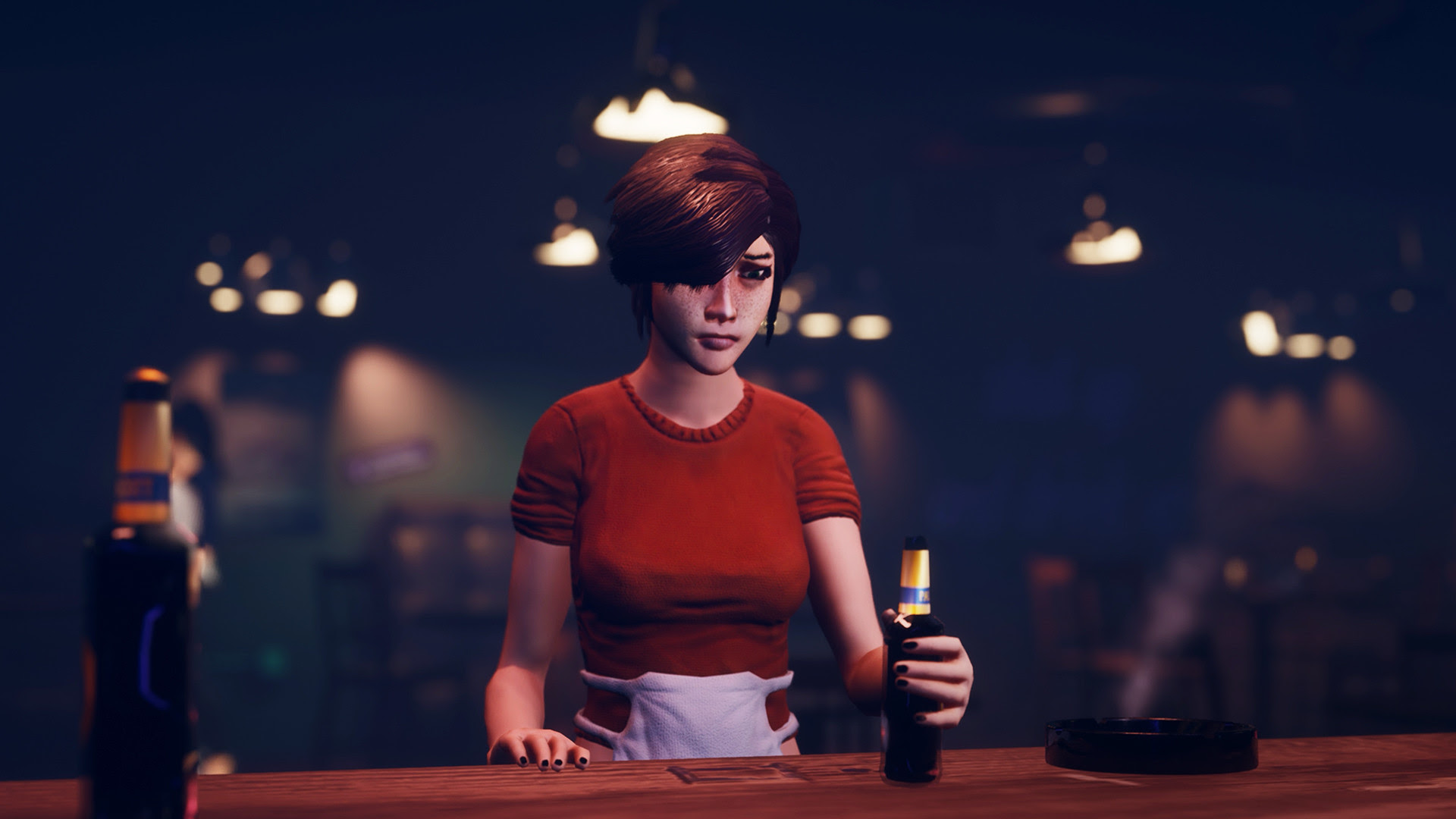 GET "OF BIRD AND CAGE" ON STEAM NOW