Sittard, The Netherlands, 19 December 2012 – InterWave Studios announces the release of Nuclear Dawn Patch 6.9. This long-awaited patch for the award-winning FPS-RTS hybrid Nuclear Dawn features a major update to gameplay, with the implementation of the Player Levelling Systems.

As of Patch 6.9, players will be able to gain levels, and unlock an upgrade of their choosing with each level reached. Not only will they be able to increase their health and weapon damage, but also to unlock features such as access to Siege Classes, which were previously only unlockable by the Commander. 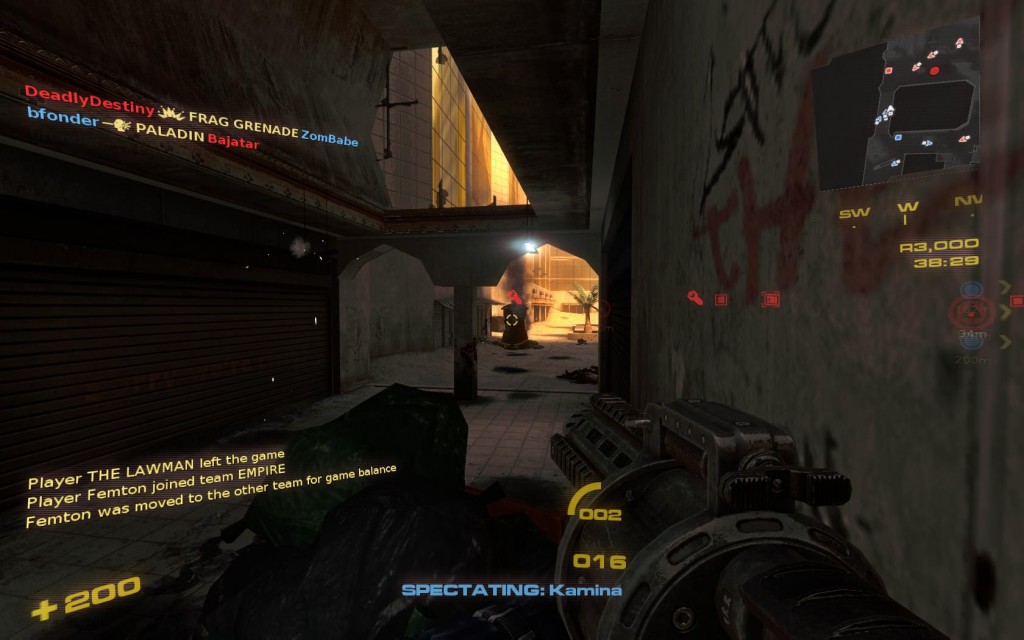 Further enhancements brought by 6.9 include game controller support for both game and in-game menus, positional audio for Mumble clients, and a reworked, extended server browser that implements much of the community’s feedback.

There is of course more, including bug fixes and community mod support. For a full list of changes in 6.9, head over here on our forums.

With this update, InterWave continues its post-release commitment to supporting our community, to whom we owe so much for believing in Nuclear Dawn from the very earliest of days.

Hmmm i didn't play this in a while coz barely anyone was playing...guess i'll try this when the patch comes out...

Old players are back and there are new ones thanks to recent updates...

I concur the Commander abilities should have be kept to Commander, though.