We've been taking our sweet time, but here it is, finally, Alpha 75, with a dozen new features, available for everyone who is alphafunding the game (have you seen our new site yet? Tell everyone!). 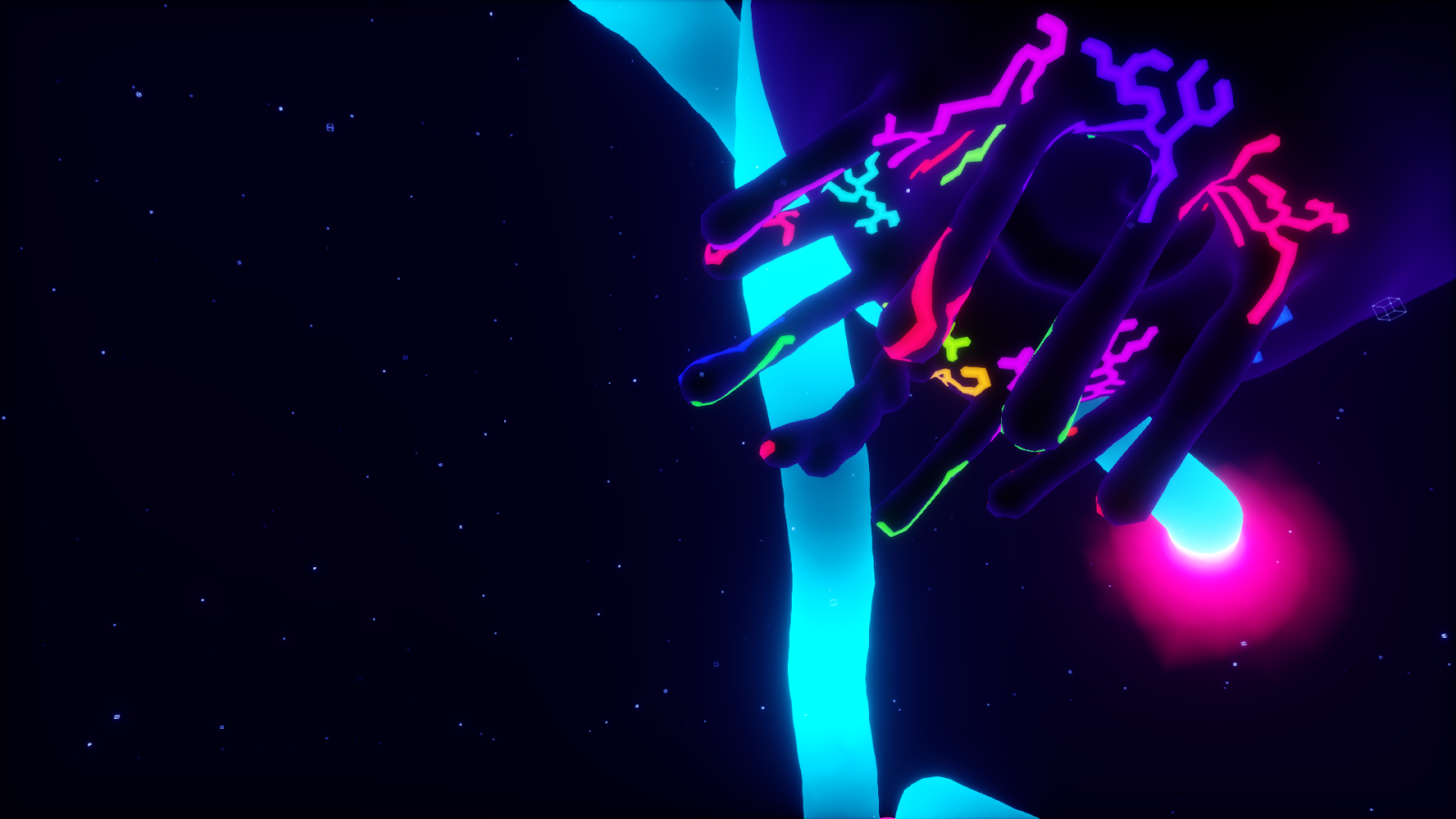 We've been taking our sweet time, but here it is, finally, Alpha 75, with a dozen new features, available for everyone who is alphafunding the game (have you seen our new site yet? Tell everyone!). As usual, you'll find the new download on your account page.

Changes:
- NEW: The readme.txt has been extended with new information and quickstart guide. Check it out.
- NEW: Sculpting/terrain engine! Meshes in the game can now be sculpted and procedurally deformed freely. This tech is the foundation for everything we are going to do with growing avatars and landscapes in the next alphas.
- NEW: Oculus Rift support! For Windows, there's a batchfile supplied to start up the game with the right parameters. For other platforms, the command-line options --3d os and --fullscreen will lead you to success. Use --videomode list to find the OVR display and pick a videomode (e.g. --videomode 1.1) that matches a 1280x800x60 resolution.
- NEW: HDR rendering. The retained rendering engine has been rewritten, and the game is now rendered with HDR quality and filmic tonemapping. The bloom shader has been improved to allow for really high blooms. As a result, colors look way more vibrant now and artifacts have been greatly reduced.
- NEW: Procedural music effects. The magnificent Sunvox library (which replaces the more low-level libpd) provides realtime synthesized music and dsp effects that the game modulates based on events that happen in the game. Eventually, all sounds in the world will be represented by musical elements, and entire passages of the music will be procedurally generated in the game world.
- NEW: A "Third-Eye" system that projects augmented reality into your game world; currently it generates coordinate points and shows you the currently selected tool, but it will eventually be somewhat of an internet in 3D, projecting the "thinking world" of Nowherians to allow them to communicate.
- NEW: A very rudimentary cosmic bubble. It's currently only 100 meters across, but will grow as performance and features of the game improve. The light blue "noodles" growing from the sides are a first primitive rendition of what are eventually going to become plasma rivers, which provide the raw energy that Nowherians require to live.
- NEW: The menu has a quickhelp for keyboard and gamepad controls.
- FIX: XBOX 360 Gamepad support has been fixed for Windows.

Known problems are listed in the supplied readme.txt.

Up Ahead:
- Flesh out the colony in which the sentients will be living and create places where there's something to do.
- Drive the backstory forward and rearrange the gameplay around our new terrain techniques, starting with populating our space with the sentient swarm AI. The sentients are not hostile, but they inhabit the world, and interaction with them is a key element of the gameplay.