Busy month but here we are wrapping up our entire progress for this month!

The struggle to finally finish off the EU roster has paid off in the end.Although too minor to visually include in this update i will let you guys know that all older units have had their textures updated(results can be seen in the photo section).

Starting with Agusta A129 Mangusta, EU's attack helicopter fitted with weapons to take out all sort of land armored vehicles.This unit will support your army at all times. 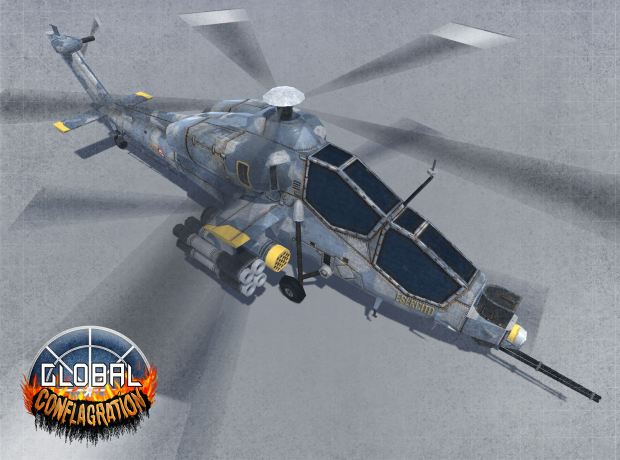 Next up we had to make up our mind on which EU Bomber we should pick.Tough task but the indiedb community gave us enough arguments in order to pick nEUROn over the other bombers(not saying that Vulcan won't find it's way to the game later on ;) ).Although in real life it is not 100% a real bomber,it can deliver quite a punch,along with it's nice shape it was enough for us to include it in the game. PL-01 has proven to be the perfect choice for EU's special unit.With it's futuristic silhouette it will fit perfectly with the current style.As a special unit it will have the ability to become stealthed for a period of time and ambush the enemy units. 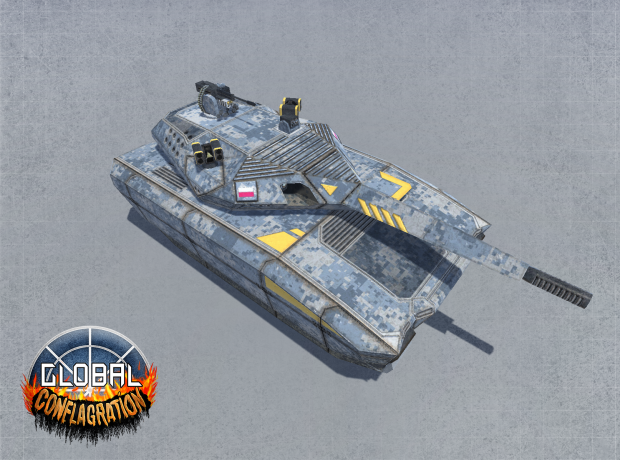 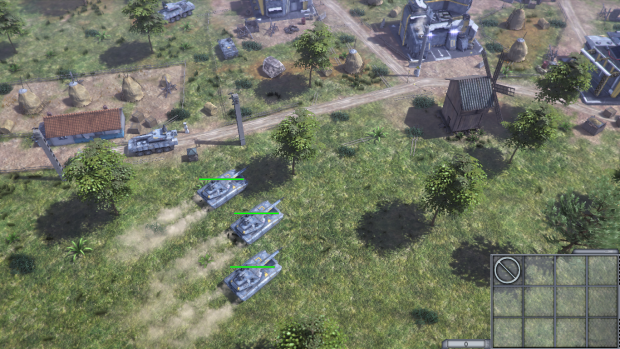 Finally our drone Camcopter. It will act as an early game air scout unit providing vision for your army and giving you enough information to plan ahead your strategy in order to dominate the battlefield. 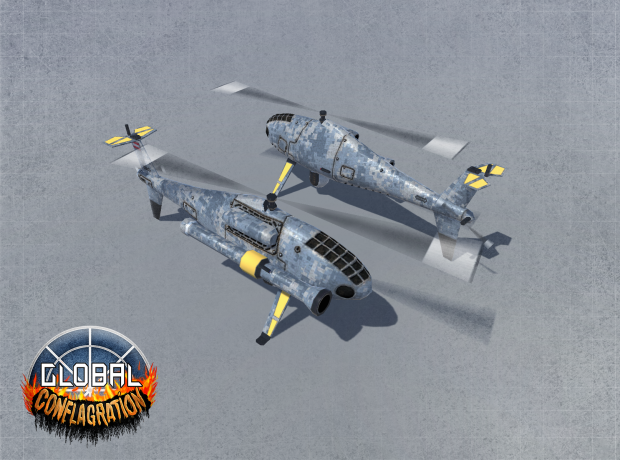 So for you guys to have a better understanding of our unit roles we have prepared a nice schematic view.We know it's not 100% realistic but it's meant to deliver a fun and interactive gameplay. 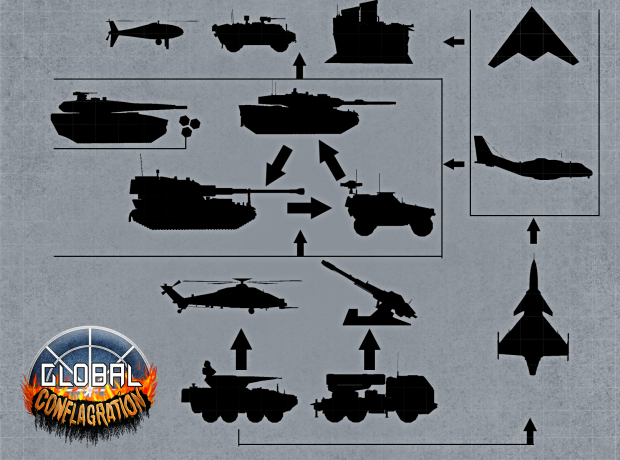 And as promised, with huge efforts done by me and our programmer, we managed to bring you up some decent motion footage of our game:

Not final by any means,but enough to get the idea of how our combat will look like.

Oh look it's that period of the year again.

That's right it's the IOTY competition.So if you have enjoyed the progress we have delivered so far, make sure to vote for us!

You can also find more news on our Facebook page too.

Also a heads up to my friend who will participate in this competition as well with a game similar to ours but with a completely different set up...the sea.

Ardent Seas is a real time strategy game focusing primarily on Naval combat. Each player controls a Flagship, the goal is to destroy all enemy Flagships before they destroy yours. Featuring three factions, the TDN, CN and the Ravagers. The Flagships serve as floating naval bases, producing many of the available units. Players can also capture islands, providing access to larger and more advanced ships. 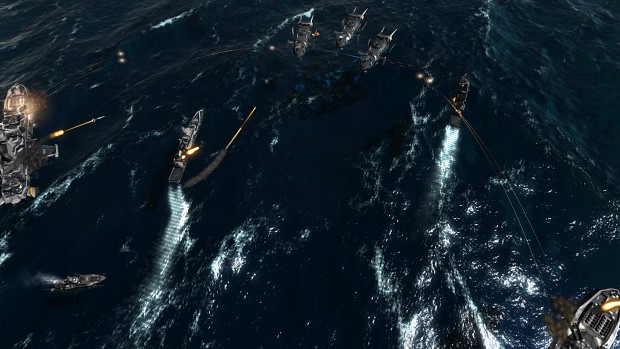 This actually looks really, really nice, you have my vote c:

Coming from a talented artist like you, it really means a lot.Thanks.