Monthly update for the next Oppaidius game. 0.4 build released!

We shipped the 0.4 build to the top backers 2 days ago!

This build is composed by:

We added a lot of stuff and assets from 0.3. Chapter 5 is pretty much done (in Italian), but we didn't add it in this build because it contains serious spoilers, so we wanted to wait a month, in order to add it in build 0.5 when it will be almost 100% completed, together with English text for Chapter 4. 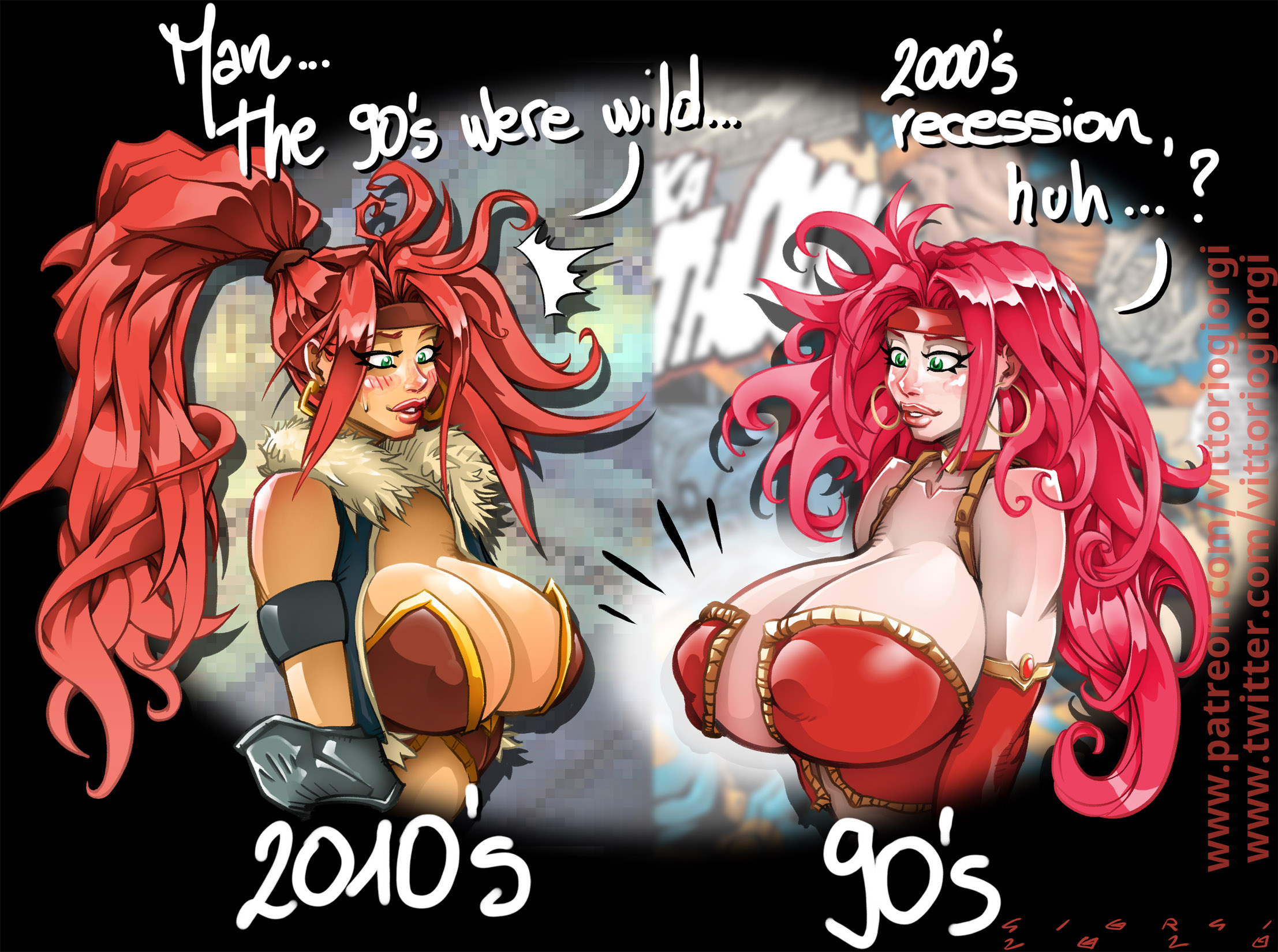 For December, the monthly poll on Oppaidius Discord was won by Twintelle from Arms! Here is a preview:

As always, topless, nude and alternate versions of the fanarts could be unlocked on Patreon starting from 2€, but if you're already a backer from 20€ and up, you can access to the topless versions for free! Just join Oppaidius Discord! 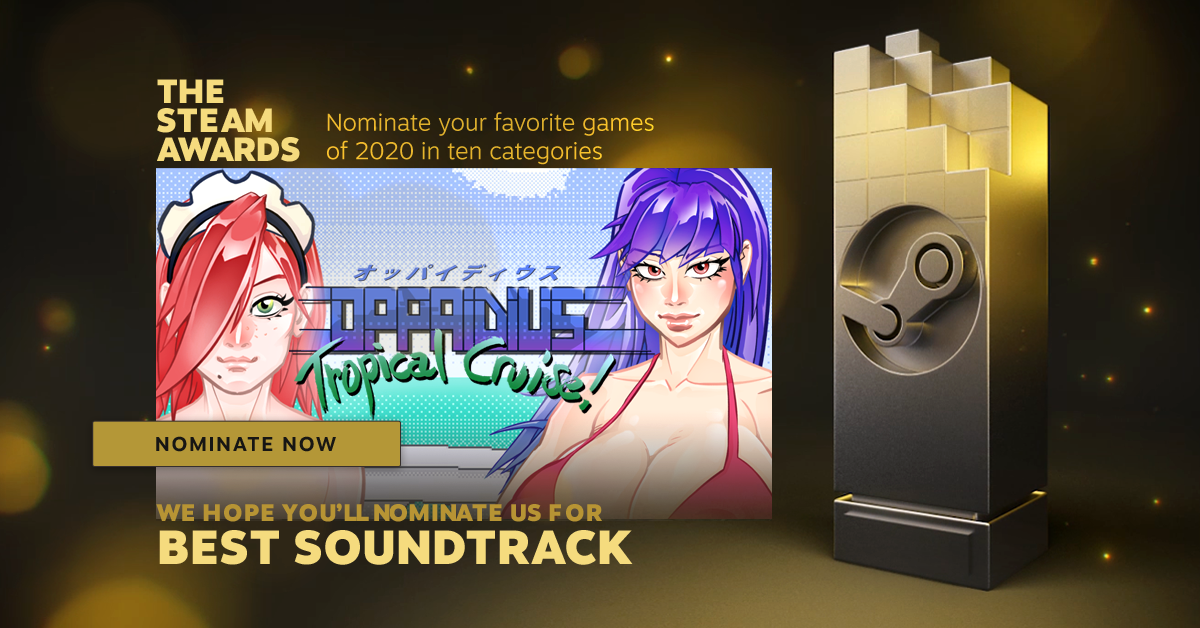 You can vote for the Steam Awards nominating the games you enjoyed from 2019-2020. Please consider Oppaidius Tropical Cruise! for Best Soundtrack!

You guys know how much the music is important in the Oppaidius games. We worked a lot on that, and about Tropical Cruise, Luca Della Regina's great FM-synth genuine tracks with the participation of some AAA Japanese guest video game composers such as Gimmick's Masashi Kageyama and Yakuza series Tsuyoshi Kaneko are something you don't have a chance to listen too often in indie games, especially free ones.

Thank you very much for your support, as always!

Vittorio and the team

P.S.: Also: Summer Trouble is currently 50% off for Steam Sales!