The inauguration ceremony is nearly upon us. Tomorrow, at 8am PT, Friday the 4th of December Anton Rayne will step into the role of President of Sordland. How will you lead this nation? What will your term entail? Let’s find out! 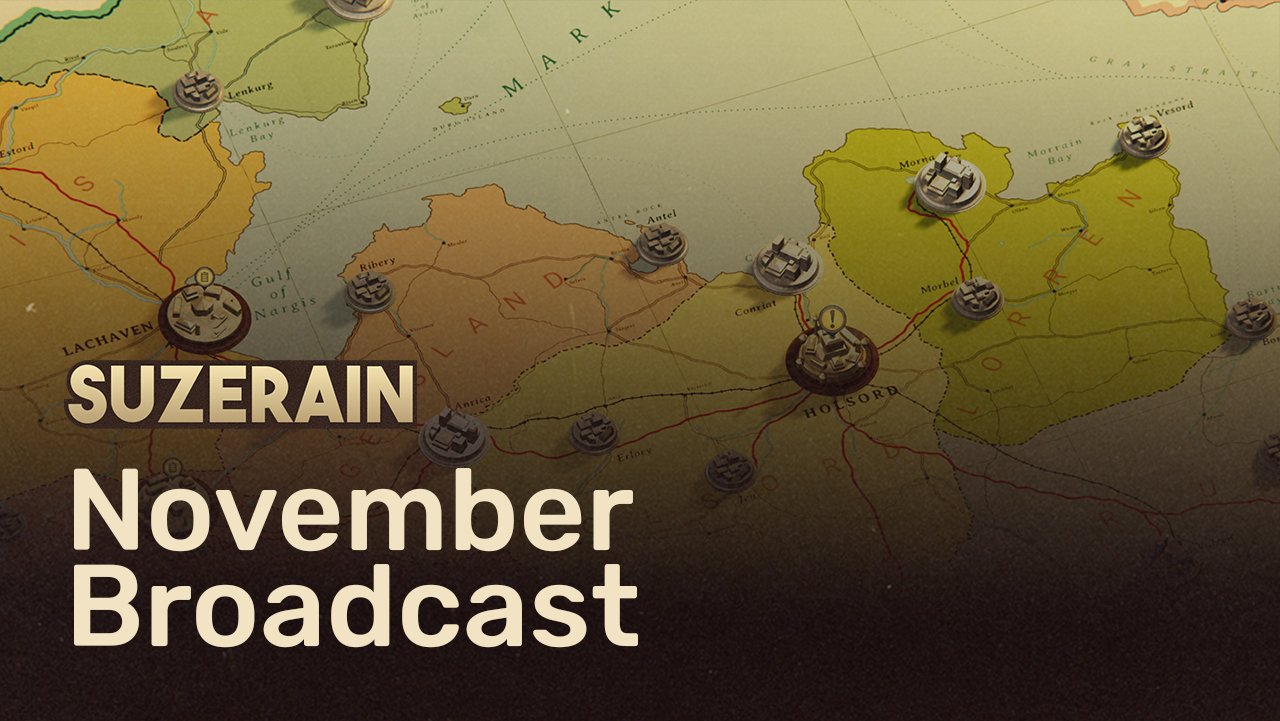 The inauguration ceremony is nearly upon us. Tomorrow, at 8am PT, Friday the 4th of December Anton Rayne will step into the role of President of Sordland. How will you lead this nation? What will your term entail? Let’s find out!

To put it simply, in November we finished Suzerain “completely”. While finishing a game is not a real thing since no game is truly finished, I would like to call it drawing a line in the sand. We drew the line and here we are in this significant moment. As developers we are satisfied with what we have achieved so far and we know exactly what we can do to keep improving on Suzerain after launch.

We’ve also added 45 Steam achievements! Some are more common than others and the endings are hidden so nobody gets spoiled. Achievements in general are very fitting for Suzerain due to the branching narrative so expect some more to sneak in the future. Let’s see how many you get to unlock on the first run.

While this journey has been a personal one for the team, in the end this game is for you, the players. It is your thoughts that really matter and we hope that you enjoy Suzerain as much as we did making it over these four years. When we set forth on this journey, we had a story to tell that had to get out. It was the circumstances of our surroundings that triggered creating the game, but the message was larger than any circumstance. Than any one person. This is our own Mona Lisa as Torpor Games. 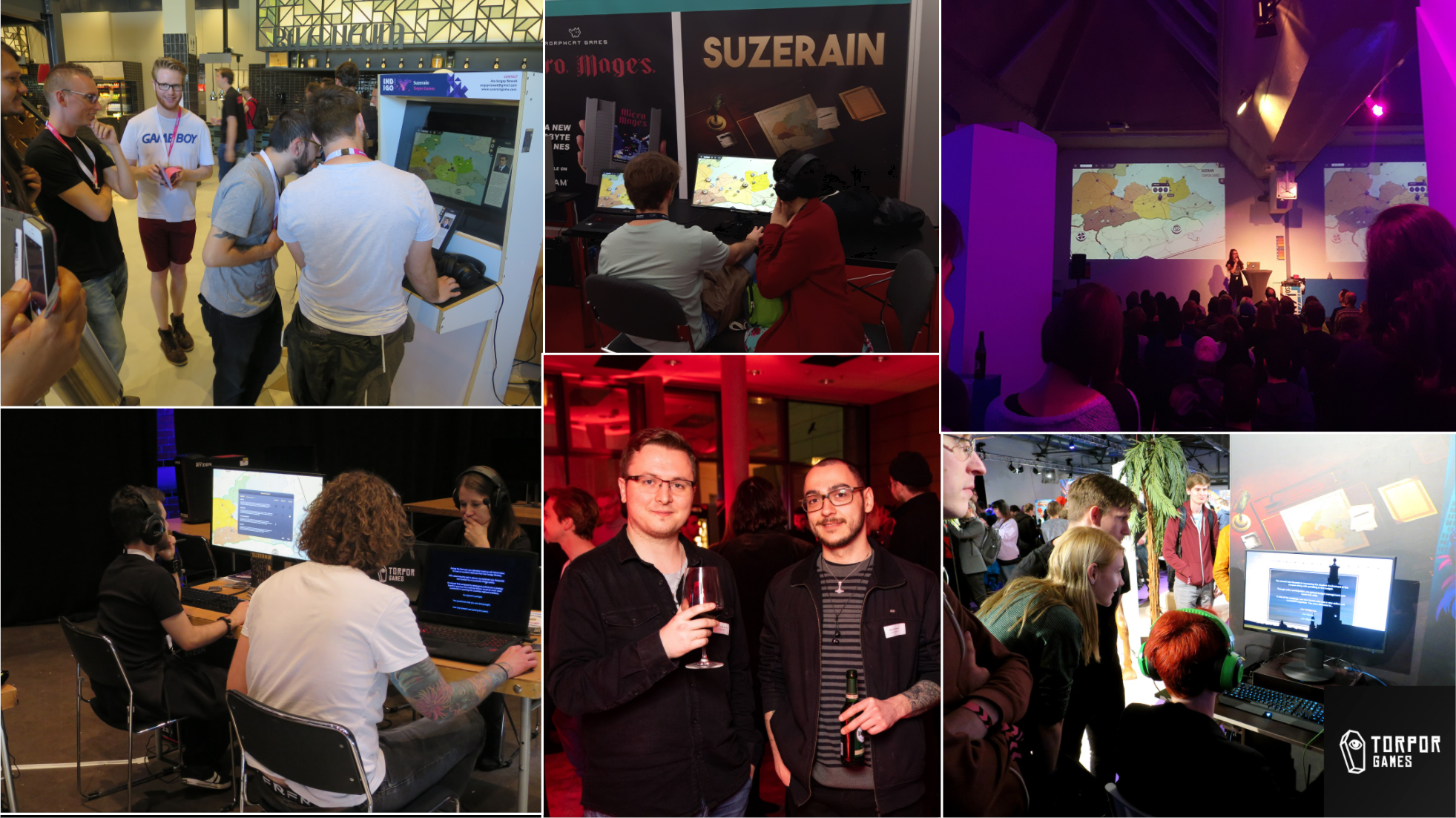 I can’t thank you all enough for being here with us. I can’t thank the team enough for putting thousands upon thousands of hours into this. I can’t thank all the organisations enough that supported us on this journey and believed in our story without doubt or little there of. At the end of the day we are lucky and we just worked hard on top of this once in a lifetime opportunity.

Want to join us for the big moment? We are going live on Steam tomorrow the 4th of December at 4pm CET / 7am PT, where you can directly chat and ask questions to the developers. Daeron Augustus will be streaming the game after the launch section of the livestream has completed at 6pm CET / 9am PT and will be streaming on Twitch, Youtube and Facebook. Special thanks to his passion for Suzerain make sure to check out his channel!

So what does the future entail? It will be a step by step process. We will monitor the launch and apply hotfixes that are critical where necessary in the two weeks following the release. Our team will also take a much needed break during this period to rejuvenate. 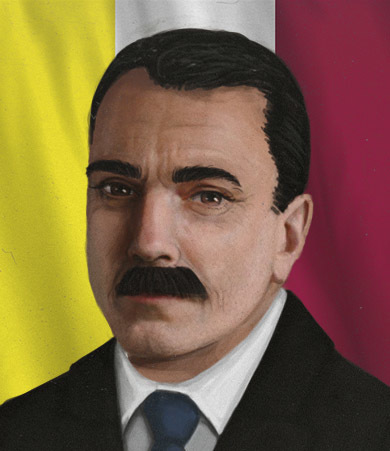 For now, we wish nothing but good luck tomorrow President.

Sign-up to our newsletter to get the latest breaking news for Suzerain.