What's a ship without a sail? And thanks to advanced particle cloth physics, Northwind has some awesome sails (and ropes). Check it out! 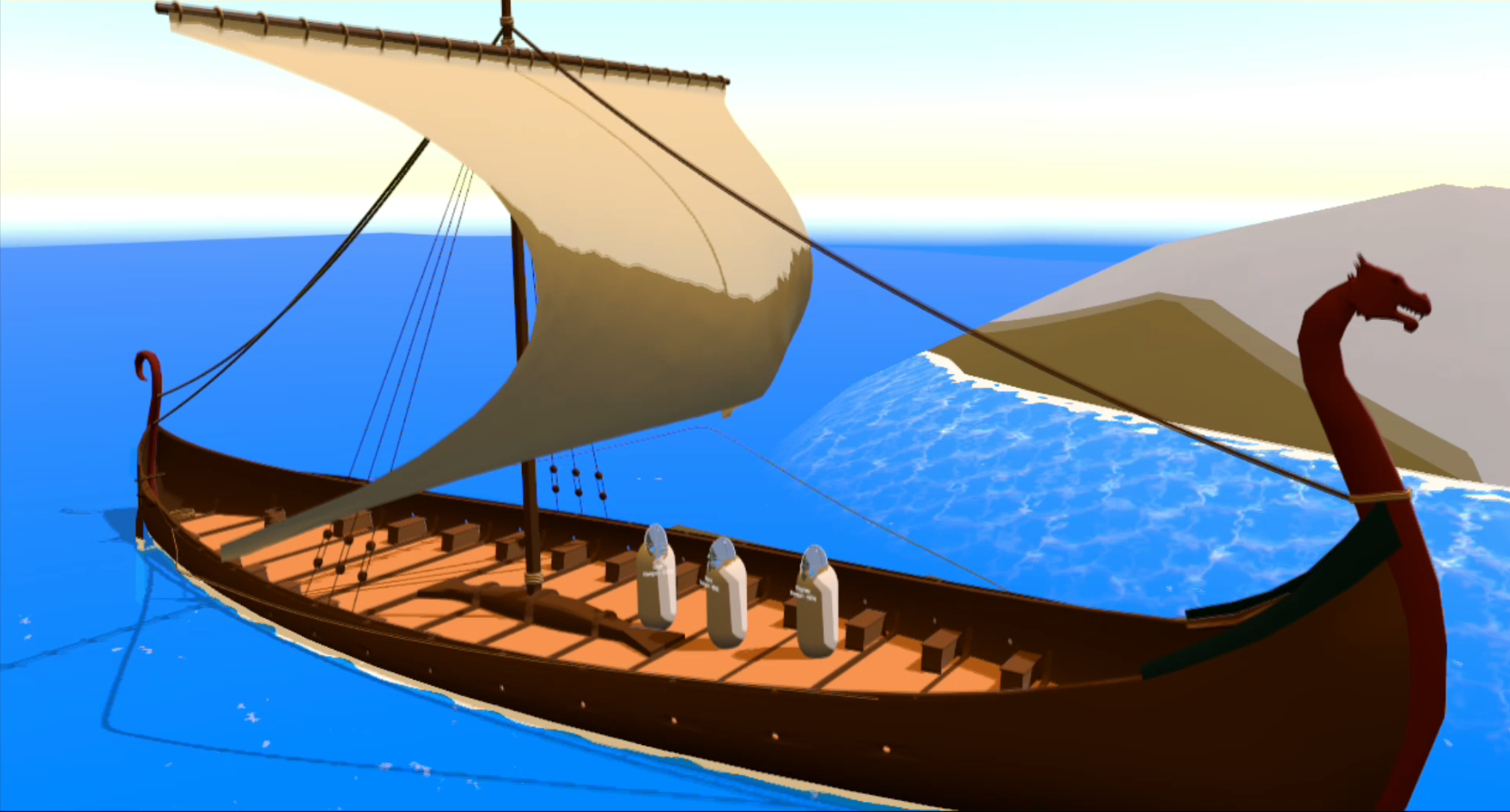 Your ship in NORTHWIND will be hugely important. You'll spend hours making sure it's shipshape, going on great voyages and hauling goods across the various locations on the map.