This alpha demo includes one level with destroyed tanks and barbwires and all kind of assets you can expect in the battlefield , one commander who is very angry and keeps shouting in the radio, 7 playable units loyal to you, and ready to die in battle, 12 upgrades to experiment with to create different kinds of army comps., 4 abilities to use in need, 2 sound tracks to feel the wrath of war. 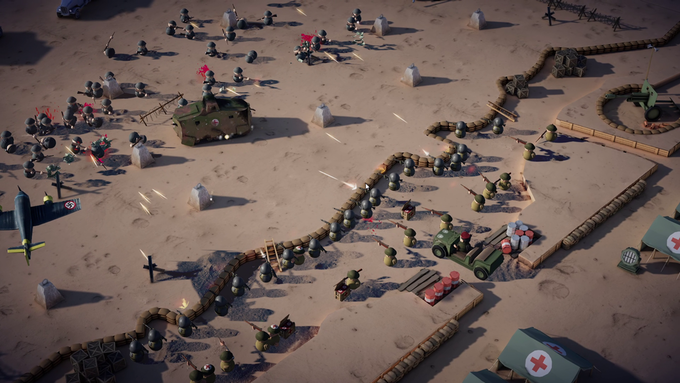 Can you win with just Medic and M1Garand unit ? Try the demo and tell us. We couldn't. 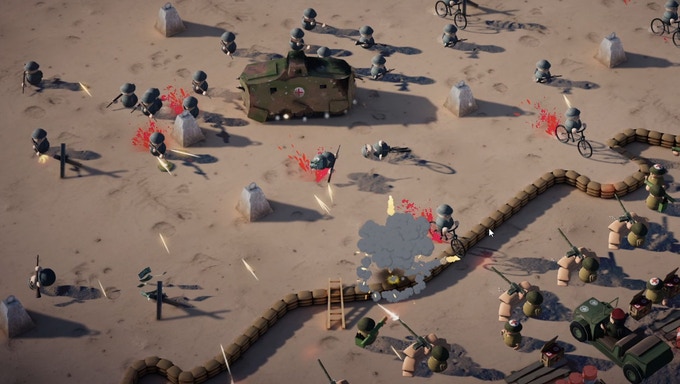 We love tower defense games, we set ourselves to innovate on this genre ( a bit).

Rather than having a straight lines of a puzzle like level, it's more open level now,

AND MANY MORE COMING IN DEVELOPMENT!

Each unit has a different use for certain situations: 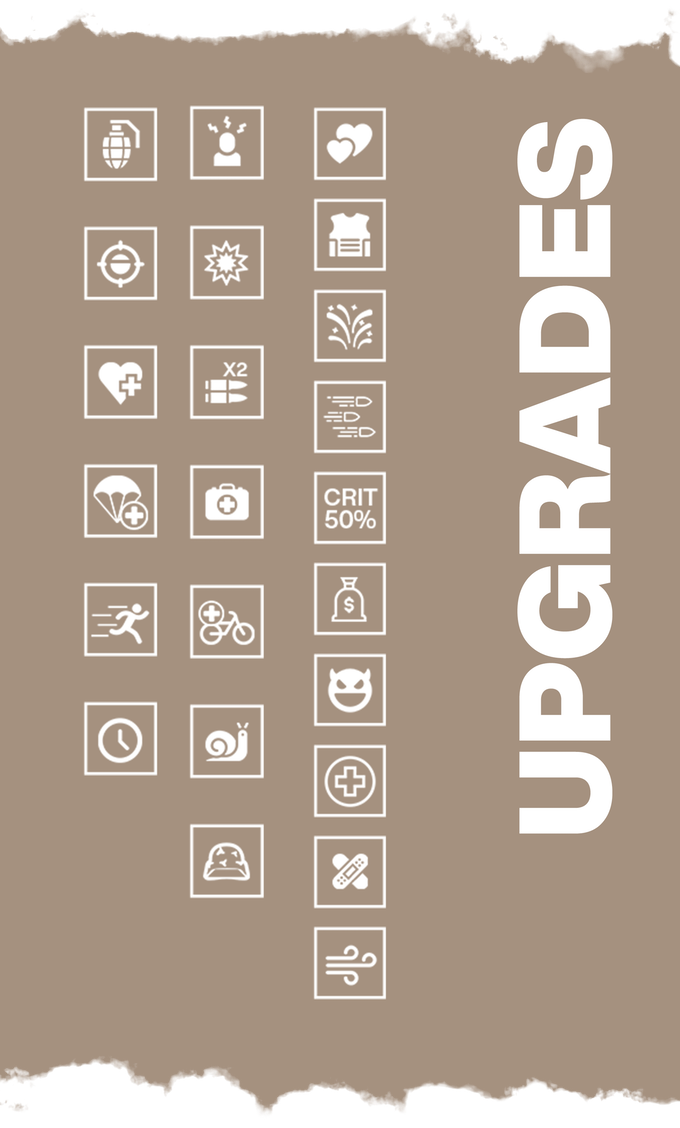 THERE IS ACTIVE AND PASSIVE UPGRADES 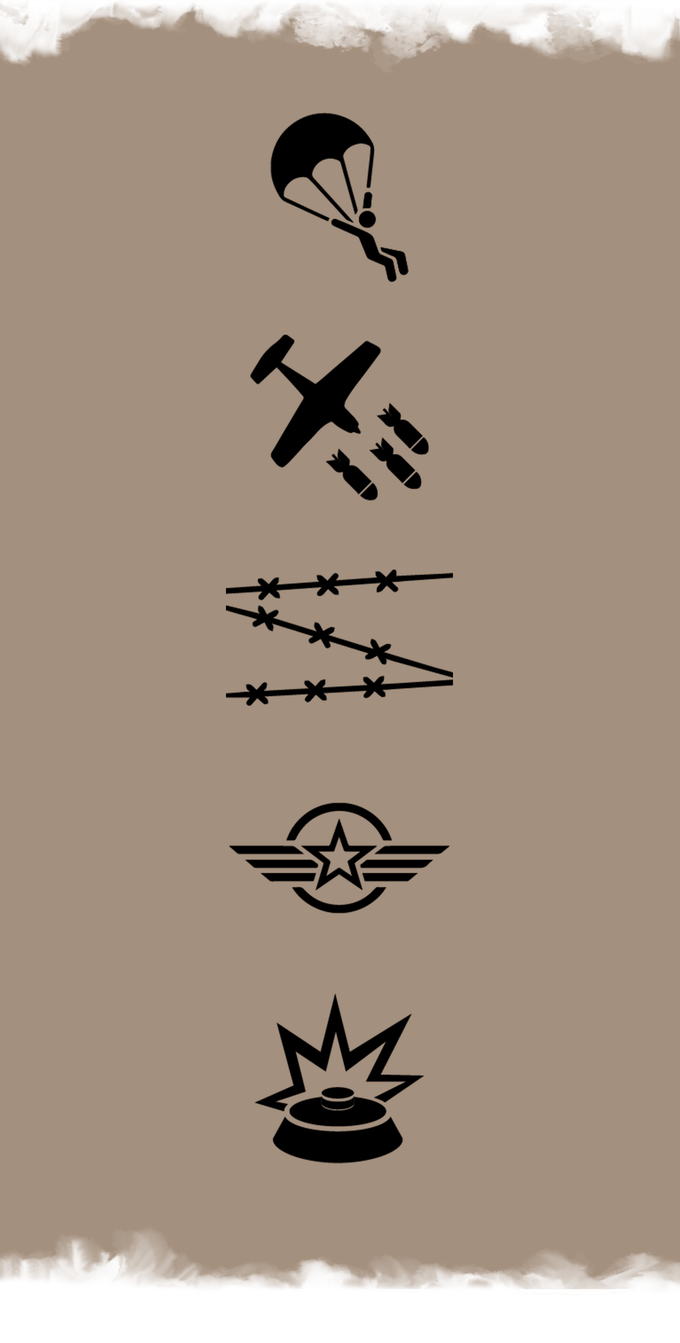 Use these abilities on demand, to help you in battle!

Simple concept. A lot of Challenge, experiment and fun.