The American Civil War modification "North & South" for Napoleonic Wars gets its first, public update! Check out the facts for the new 0.4 update!

The first update for the public alpha version is nearly finished!
Besides bug fixes, you will also see new regiments joining the Manassas battlefield!

Preview of some new unit models: 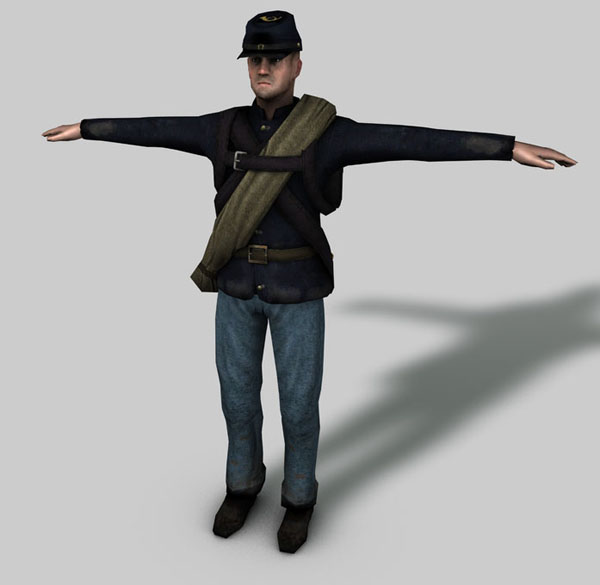 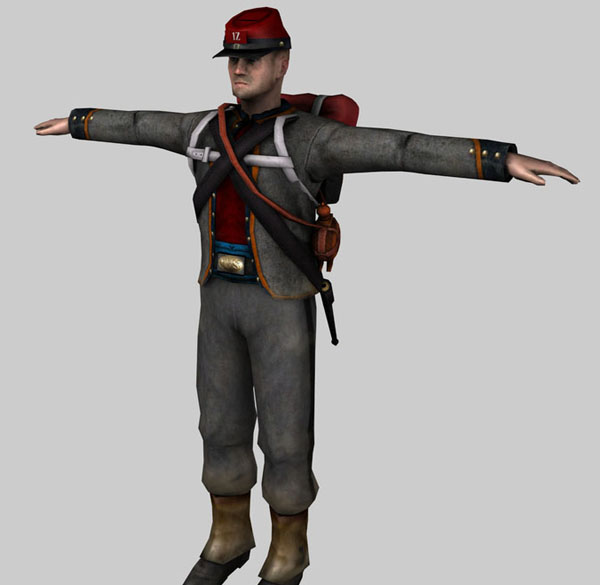 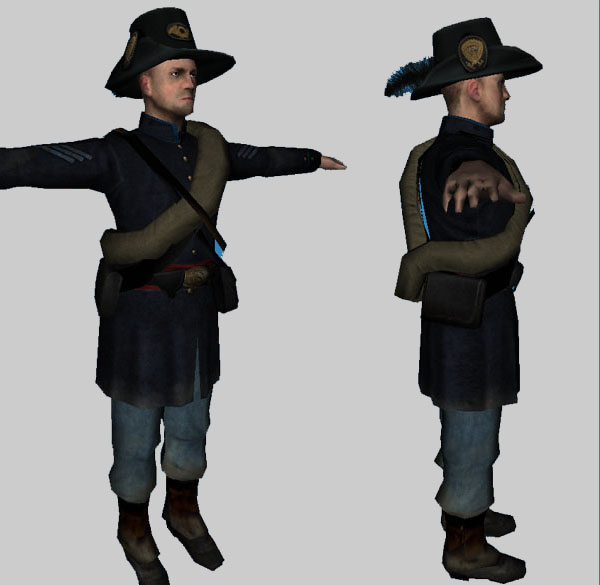 You want to get the current 0.3 version?