The new 0.4 version of North and South - First Manassas is available! Fight for the Confederacy or protect the Union!

The new full version 0.4 is released!

New units will enter the fight at Bull Run. Play with the New York Fire Zouaves, the famous 2nd Wisconsin or be a proud Marine.

If you don't want a historical unit, feel free to take a random volunteer unit to join the fight! 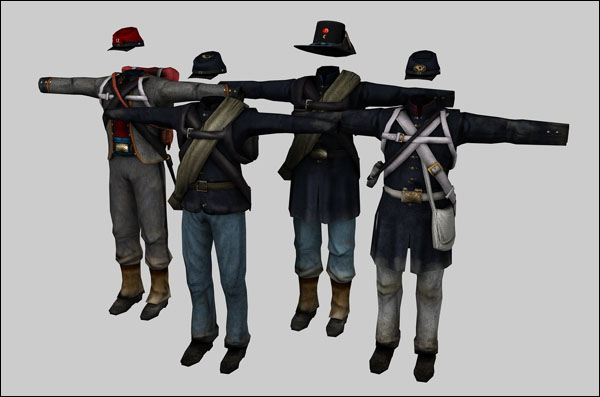 The Updater
One of the main goals of the mod is to offer simple and fast updates for the community. We are also supporting historical line battle events with special maps, units or other props.

To get all this done, we created an own mod updater, which will be placed into your Module folder. Each player can check the current updates, mod news and if needed he can easily download the current patches and bugfixes from the main server.

So you don't need to redownload a full mod version from different webpages, the updater will offer an easy way for you! One click and the new updates will be downloaded and installed automaticly.
The Update Server is hosted by the quantum impulse gaming community!
Quantumimpulsegaming.com 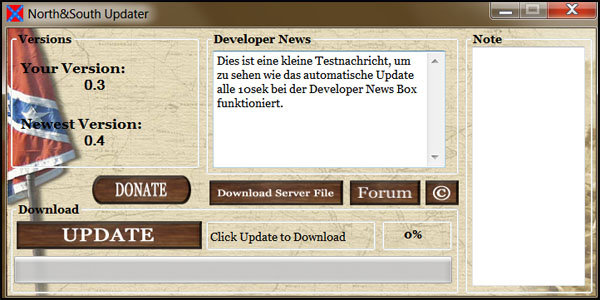 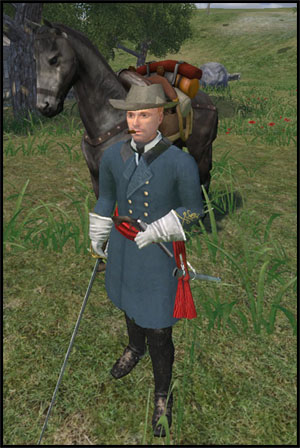 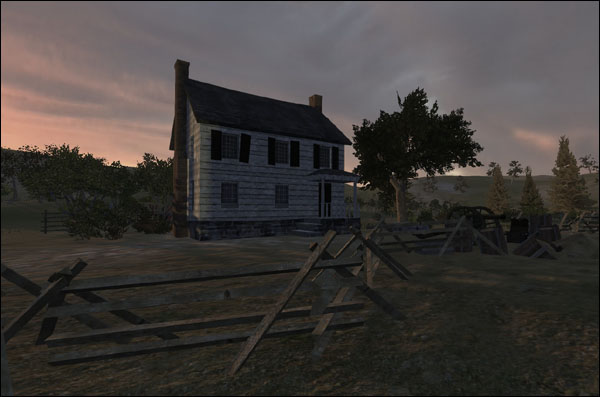 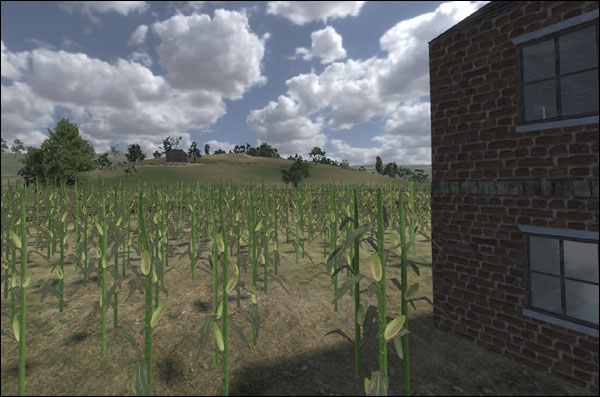 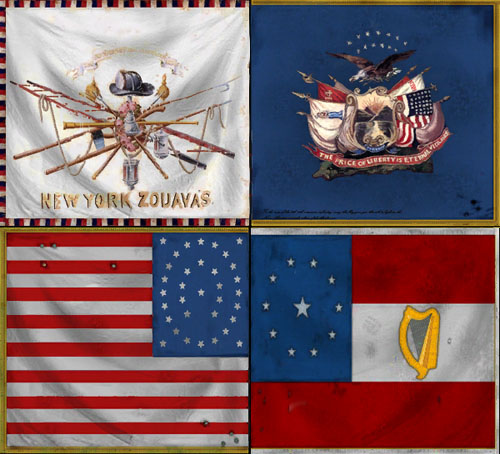 Just start the setup file and choose your Warband \ Module folder to install.

FAQ:
If you have problems with your NW key (NW is not installed), please do the following:

- Right click on Mount & Blade: Warband on steam and select view CD key.
Copy the Napoleonic Wars serial code or keep it open.- Click Start > Run
- Enter regedit, right click to open with administrative rights
- A new window will open, browse to HKEY_CURRENT_USER > Software > MountAndBladeWarbandKeys
- Search the entry, serial_key_nw,
- If it doesent exist, make a string value with that name and enter your cd key there.
- make sure that the value is the same as your CD key. Also make sure that the key is separated correctly. Double click the entry and modify it until it is correct. Watch out for invisible spaces in the CD key.
- If you are done with that, close the Registry Window and start the installer, and have fun playing!

GRRR I cant download anything, i just try gamefront and gives me .HTM file, and secound link wont downloading.

Can u pls release a .RAR file of the mod because the exe files never work :(

How do we get the server files for this?