Njinga: The Diplomat Warrior DevLog #6! Today we're touching on the origins of Queen Njinga and why she is regarded as an important icon worldwide 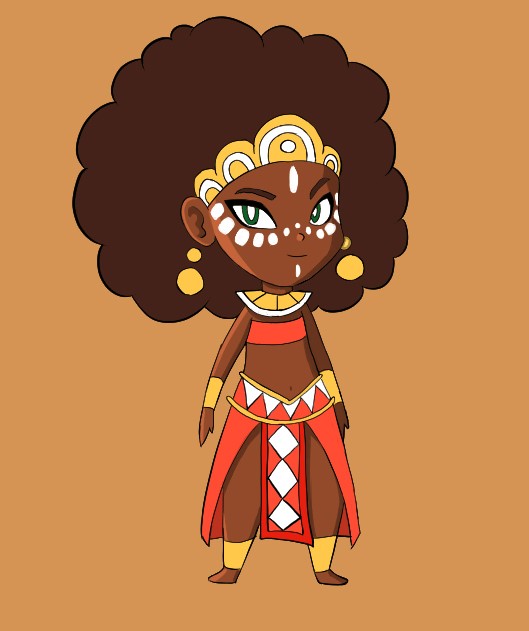 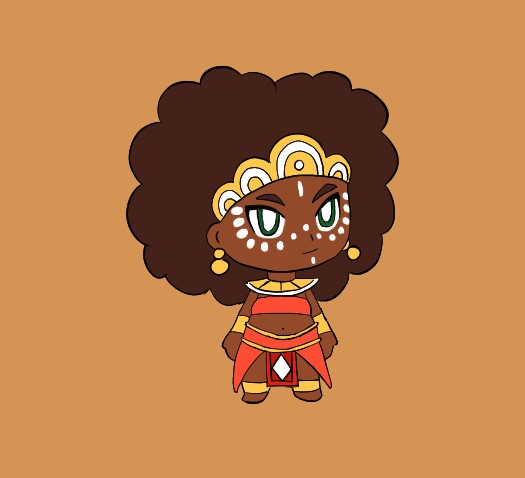 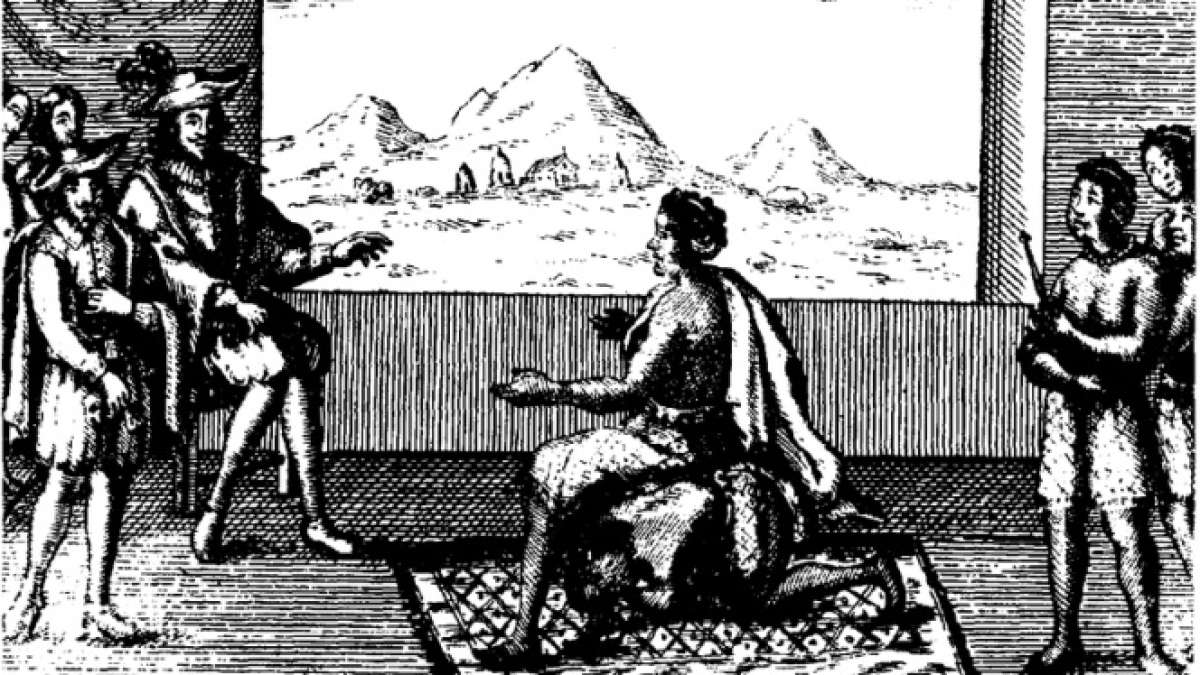 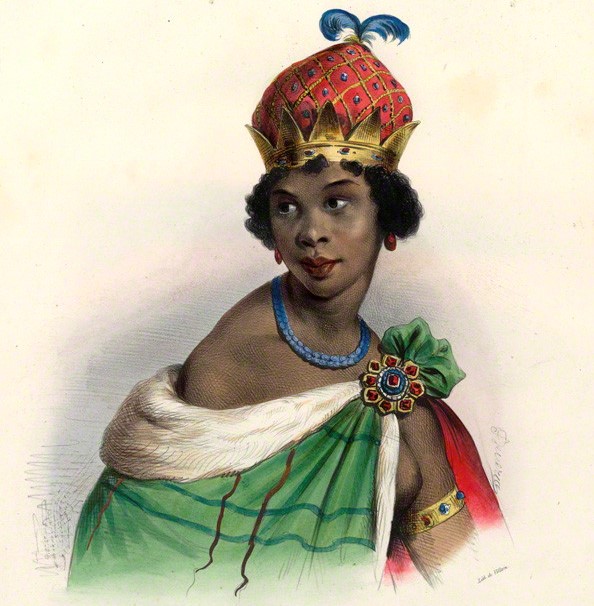 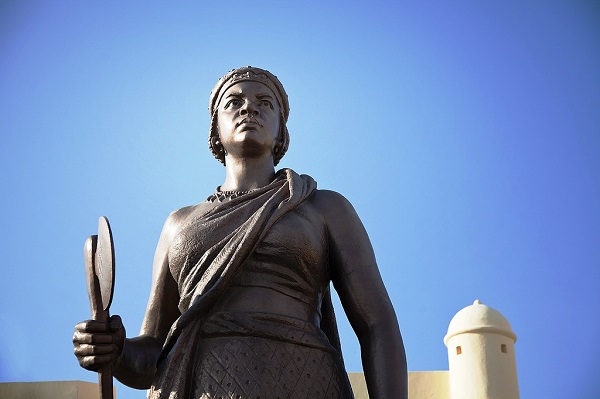