Nihilumbra for PC is releasing this September 25th! In this article we will share some insights about how to show the game to the media.

As some of you already know, Nihilumbra for PC is being released this September 25th, but there's one last thing to do:

Show the game to the media!
Lots of games are released every day and it's difficult for the press to talk about all of them. In this post I will explain everything we have done in order to improve the chances our game getting covered. I guess there are still more things we could have done, feel free to give ideas in the comments or discuss about anything related.

First of all its important to think about the message you want to communicate. Find some time to think what defines your game, what you want people to notice from it. This message should be simple, yet it has to capture the essence of whatever product you are releasing.

In our case we wanted to announce that Nihilumbra was coming to PC, but we wanted to make sure that all the new features created for this version would get noticed. All the material you show should embrace this premise one way or another; this will ensure the message arrives to the players.

For those who don't know it, a press release is the text document you send to the media talking about your game. It should include all the information about the game, how to contact you and should be redacted in a way that appeals the writers. You have to let them thinking "...Maybe I should write a post about this game!".

In order to ease the journalists task it should be written similarly as it was an article. Yet, if contacting directly by e-mail I would recommend a more personal approach. Here's our Nihilumbra PC press release:

This is Kevin, from BeautiFun Games.

We’re happy to announce that the PC version of Nihilumbra will hit stores on September 25th. It's available for Windows, Mac and Linux.

We’ve been working on this version to create what Nihilumbra would have been if it were a PC game from the very beginning. It has lots of new additions and improvements; you can check them in our press kit, besides from additional relevant info.

We have press codes available so, if you need one to review the game, just ask for it! We’ll send it to you as soon as we can.

Price:The price of the game will be 9.99$ - 9.99€ - 7.99£ but right now it’s already available for pre-order at some digital stores such as Desura, GreenmanGaming or Gamersgate with a 10% discount.

Steam:The game won’t be released on Steam yet. We are on the 27th position on Greenlight and, as soon as the game gets greenlit, we will send Steam codes to everyone who has bought the game in any other store.

Soundtrack:The original soundtrack of the game has been remastered for this new version. The soundtrack is already available for pre-order at bandcamp for 4$, and it includes both the original and the remastered themes. It will be released the same day as the PC game, on September 25th.

That's all for now! Regards,

To distribute the press release there are services such as gamerelease.net and mitorahgames.com that have databases with hundreds of videogame sites. Also, I would recommend having your own database of contacts.

But there's more you want to show about your game! That's why we will create a nice-looking press kit. This is the one we created for Nihilumbra:

Trailer and Screenshots
Making game trailers and good screenshots is an art and we don't have the time to discuss all of its aspects.
Anyway, remember when at the top of the article we thought about the message you wanted to transmit? Yep, the game trailer shall also follow this message!
If you have a feature you really want to show include it on the trailer. If there's a level that makes your game different than others, make sure it appears on a Screenshot.
Get the idea, right? 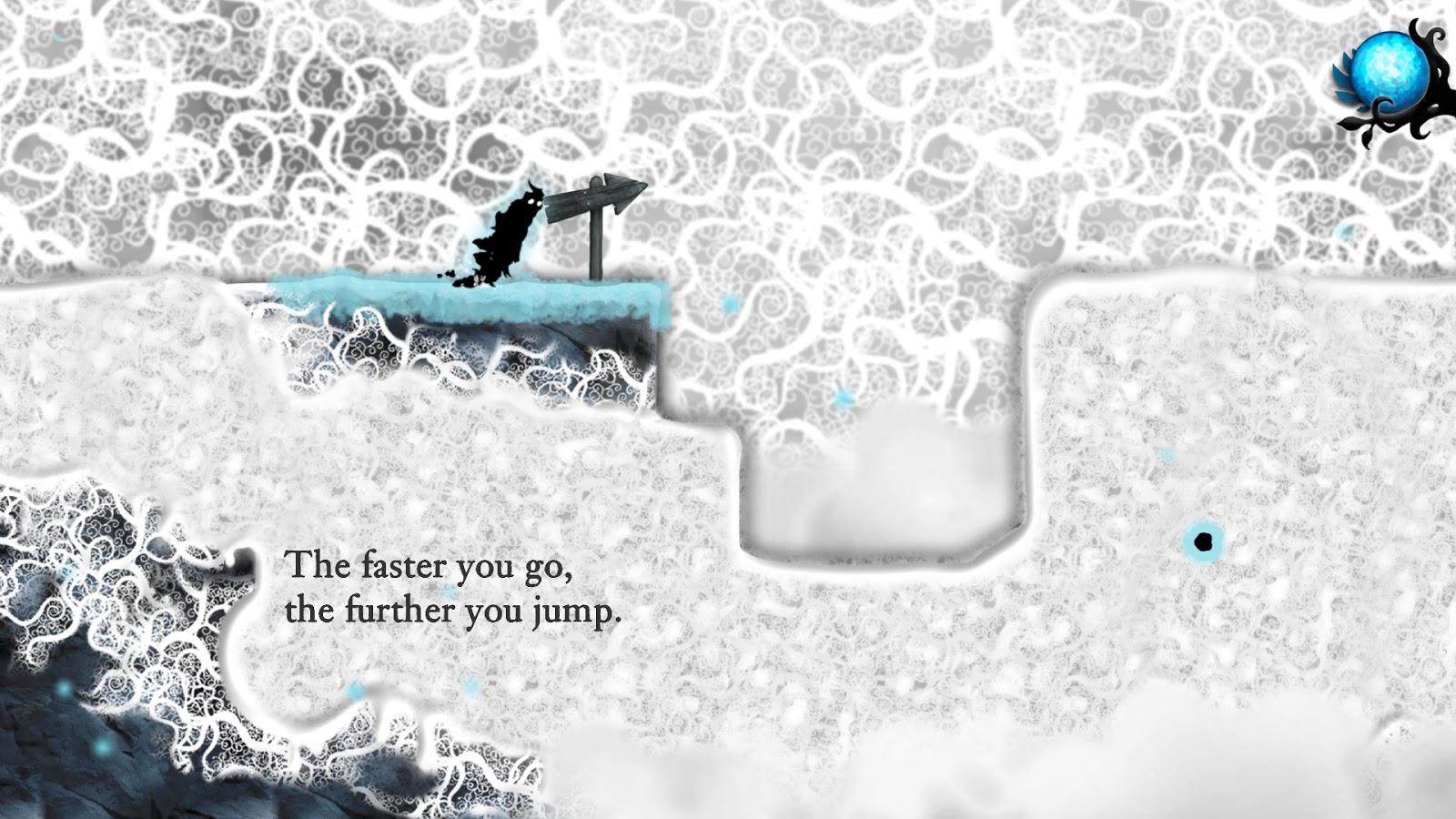 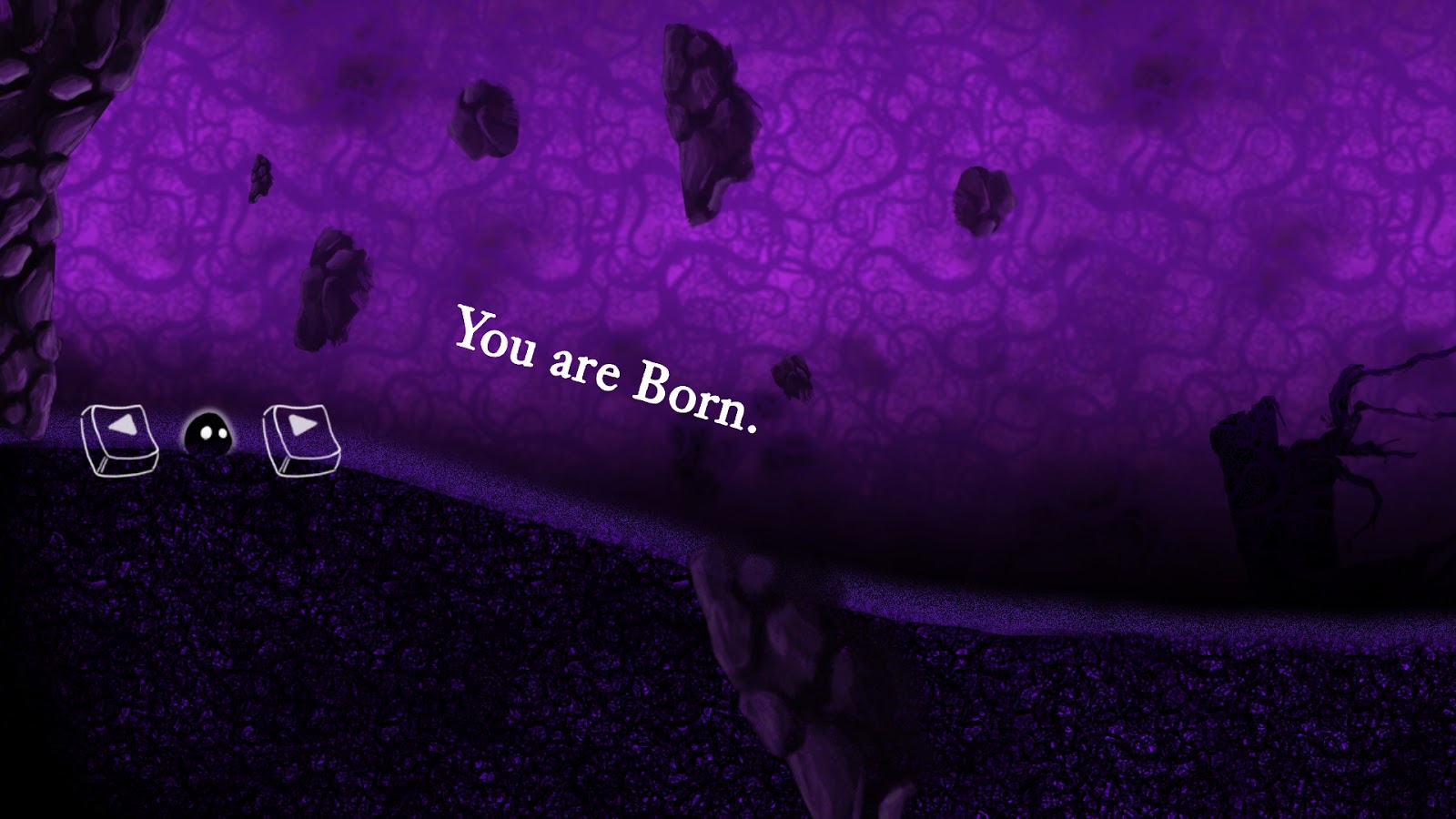 More stuff
One thing which is usually done is a game's website, similar to the press kit but presented in a way that appeals the final players. We still have that one in the works, but it will arrive soon and it will come with a little surprise!

Also, journalists will want to play your game in order to review it. Make sure you have promo codes available. Usually you can create those in most digital distribution sites. Some of them even offer early access, so review copies can be downloaded before the game's release date. I consider this feature to be really important as this way the review can be published the same day the game releases.

If you already have reviews from your game, have won a prize or whatever that might make your game seem cooler than the rest: Include them to your press kit! Keep in mind that journalists want content for their sites. If your game is interesting enough and connects with the audience of the media you contacted, then getting reviews should be a consequence.

Be creative. All in all, everything said is really standard stuff, if you really want to stand out you'll have to do something unique.

Hope this was interesting for you.
Good luck on your game releases!