Welcome to the next dev log. I have published version 0.3.7 on itch.io today.

It incudes many bug fixes for the UI and also one major change:

I have removed the difficulty settings. Now the game have only one difficulty. For that i have rebalanced all existing maps. I have also add a new Map for the yellow moon.

Any Kind of Feedback is still welcome here or on Discord:

Some pictures of the new Map and also the Changes in the UI: 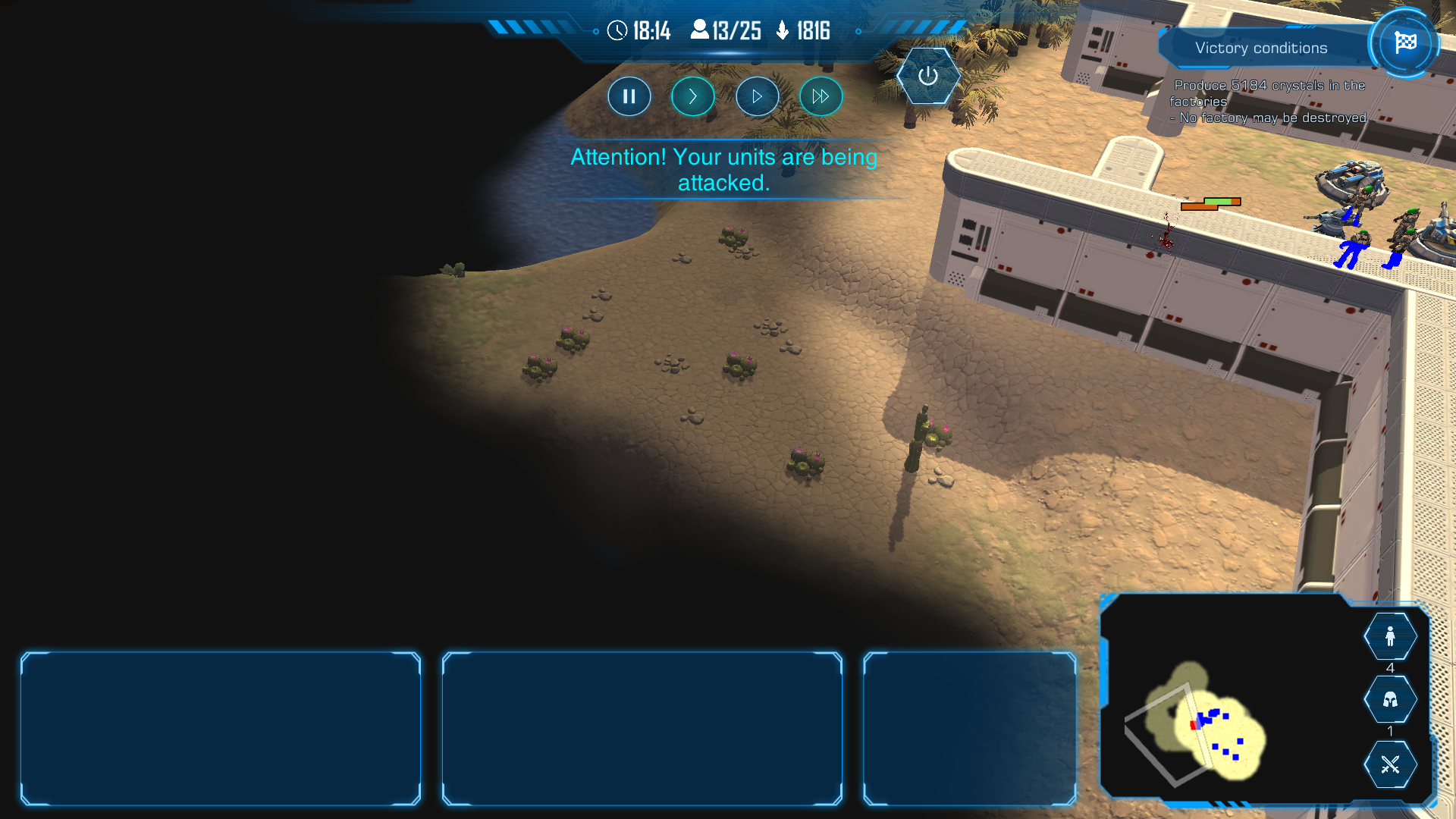 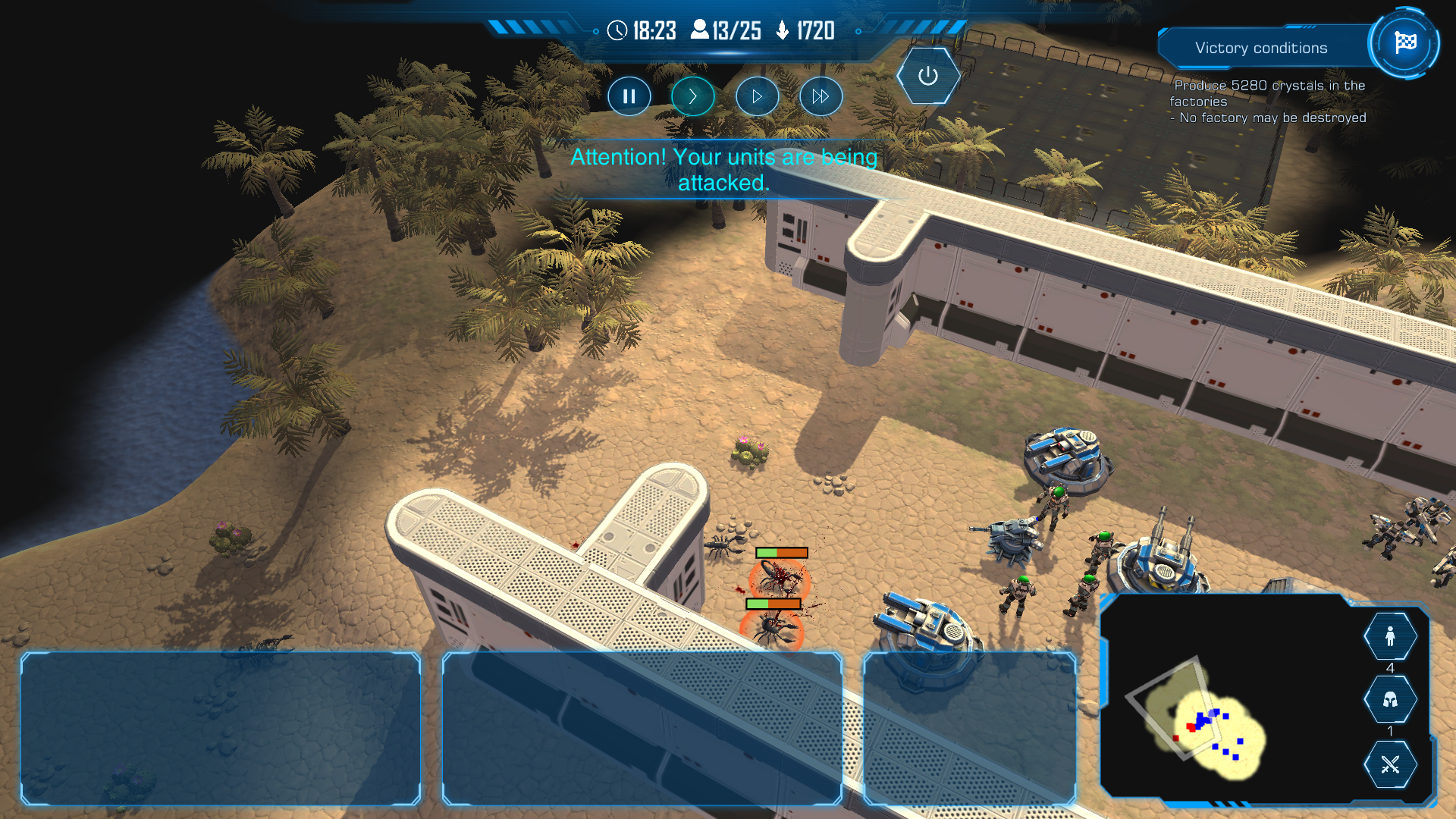 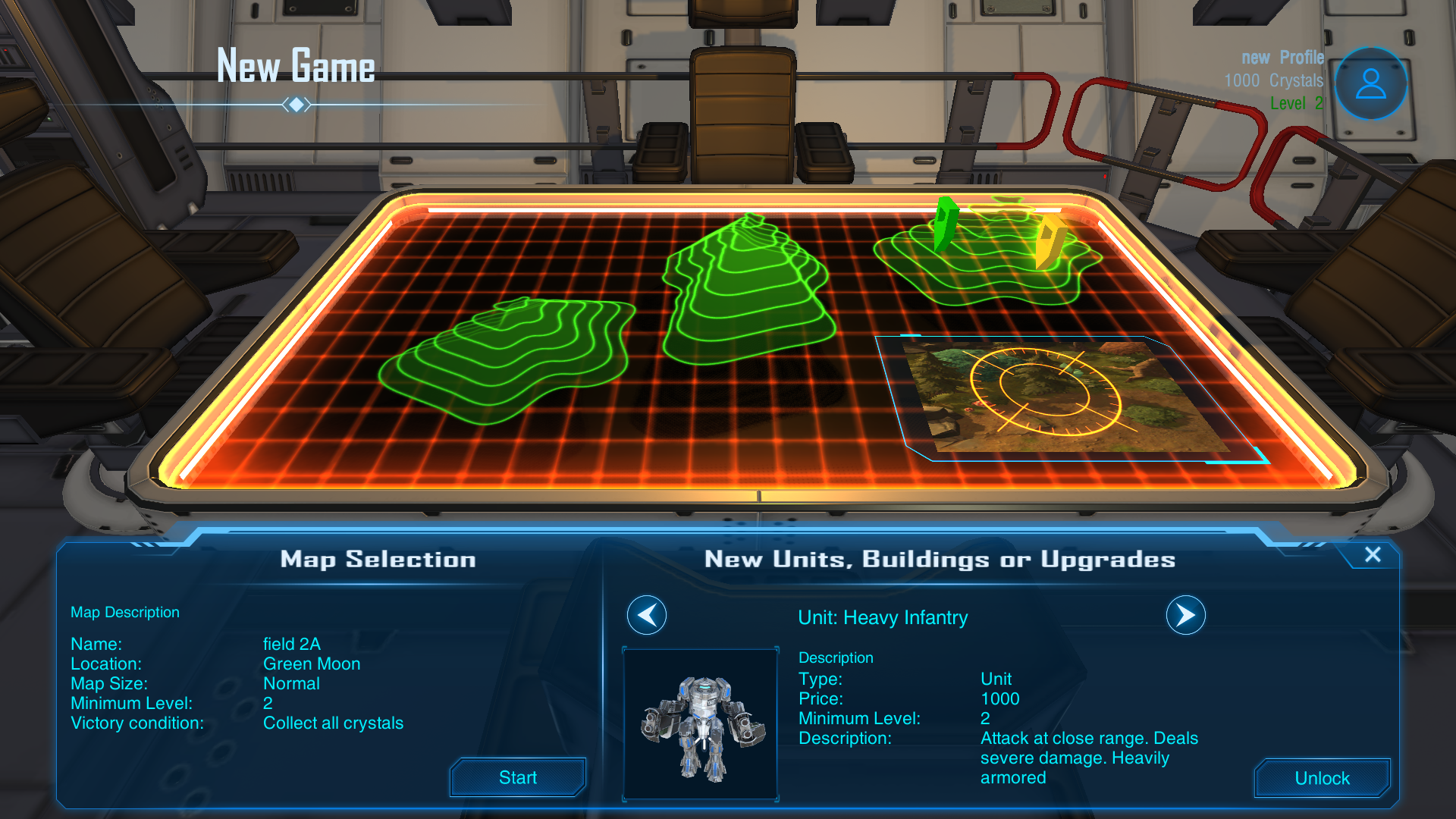 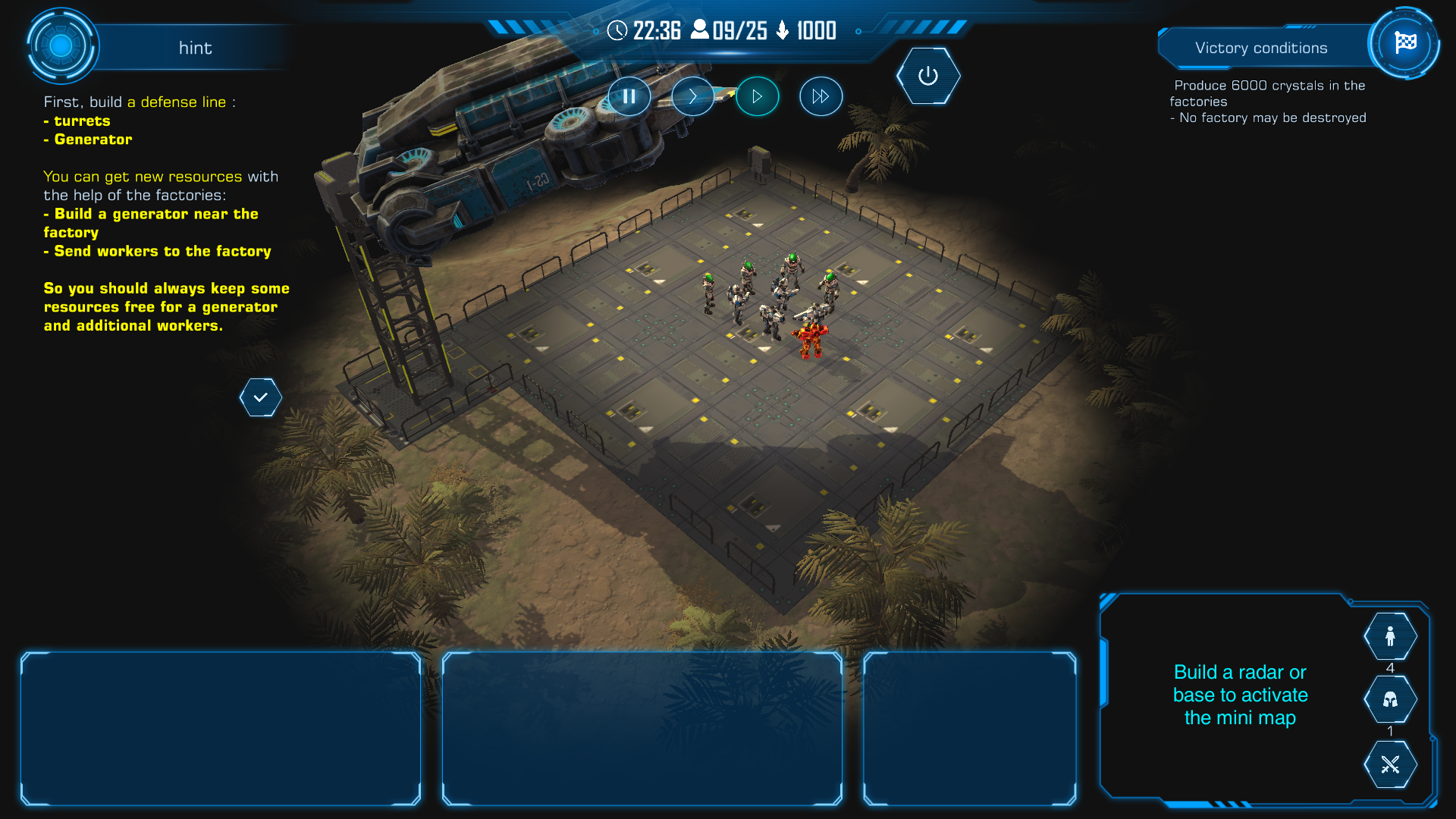 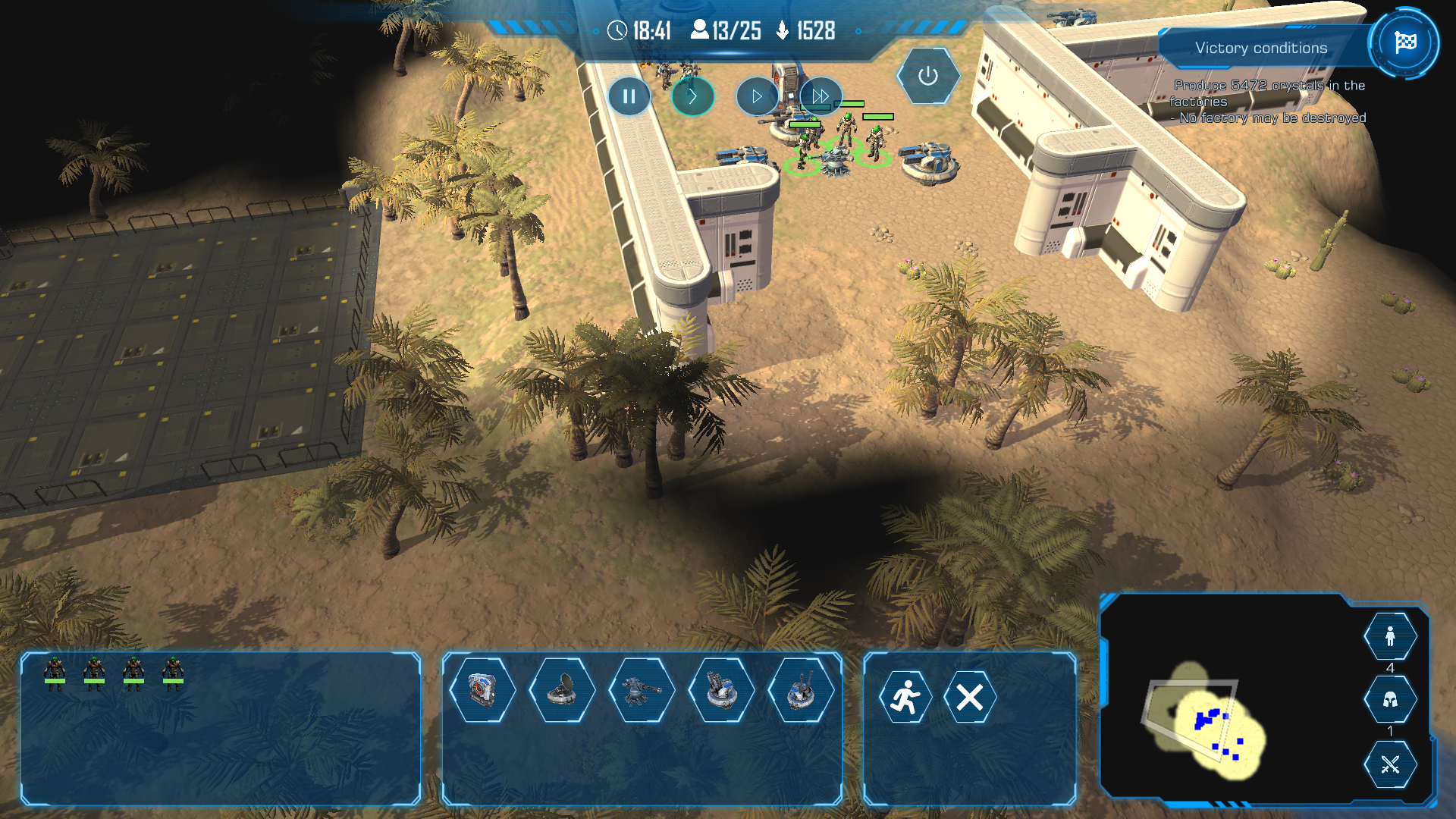 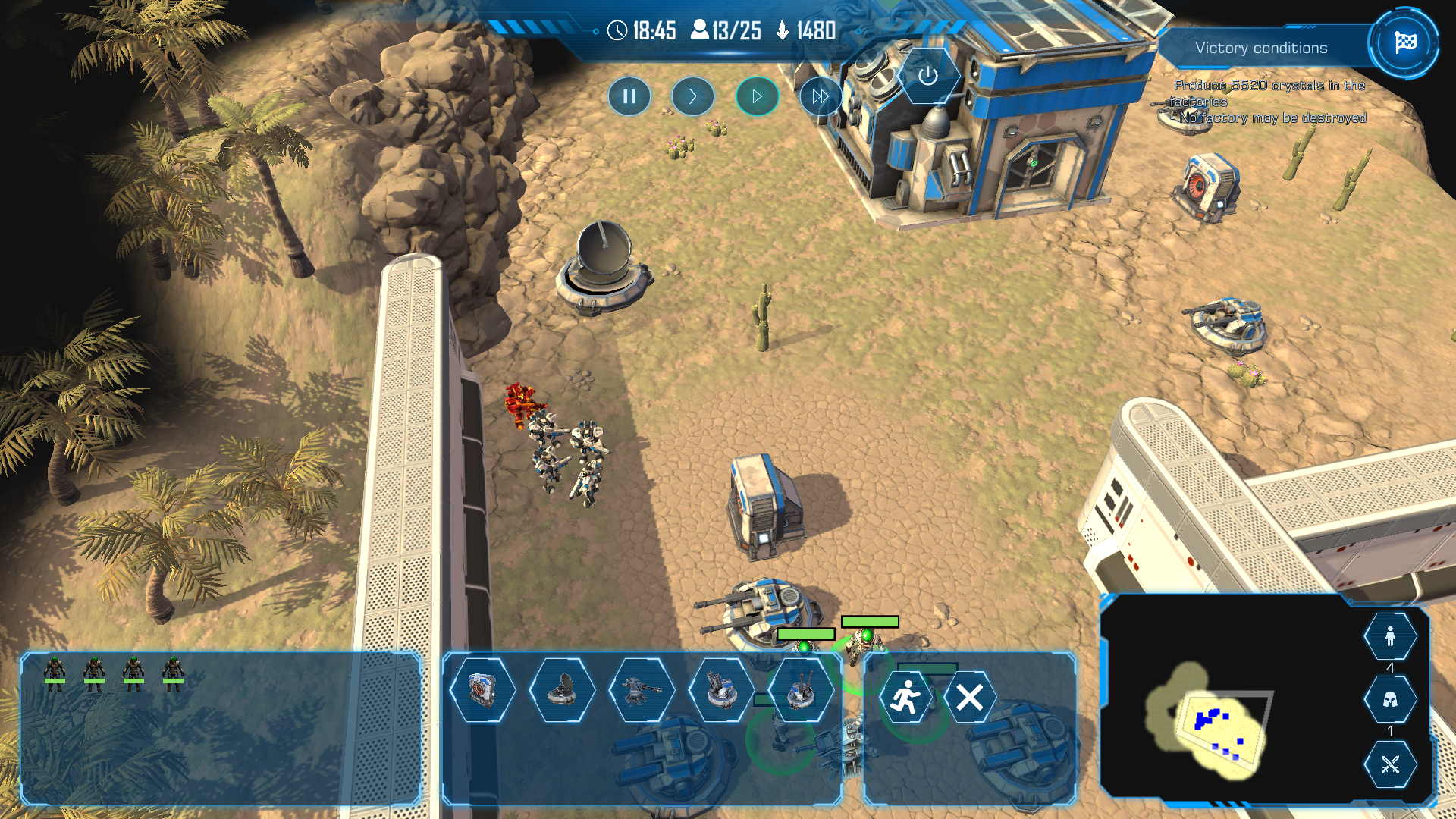 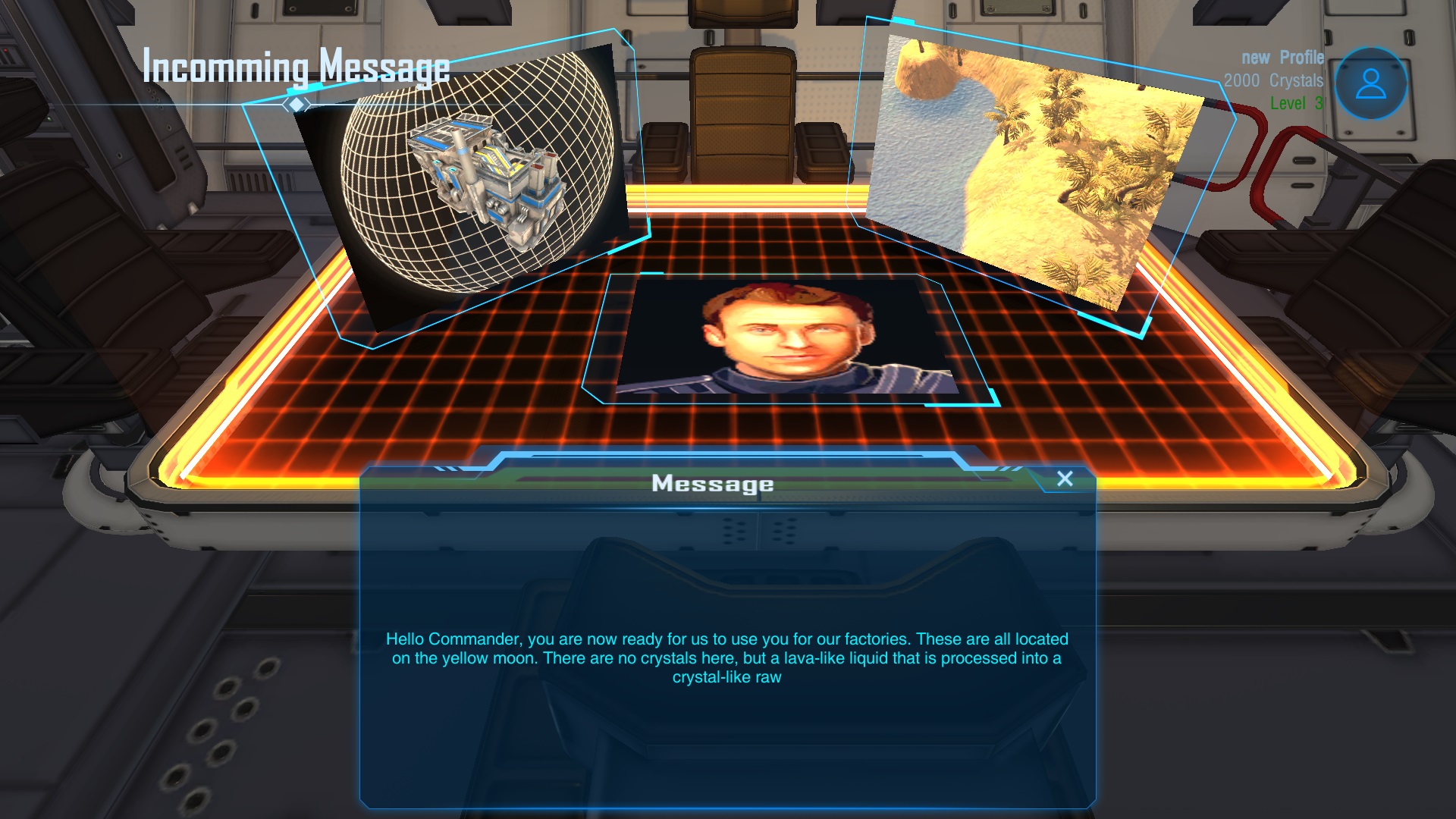 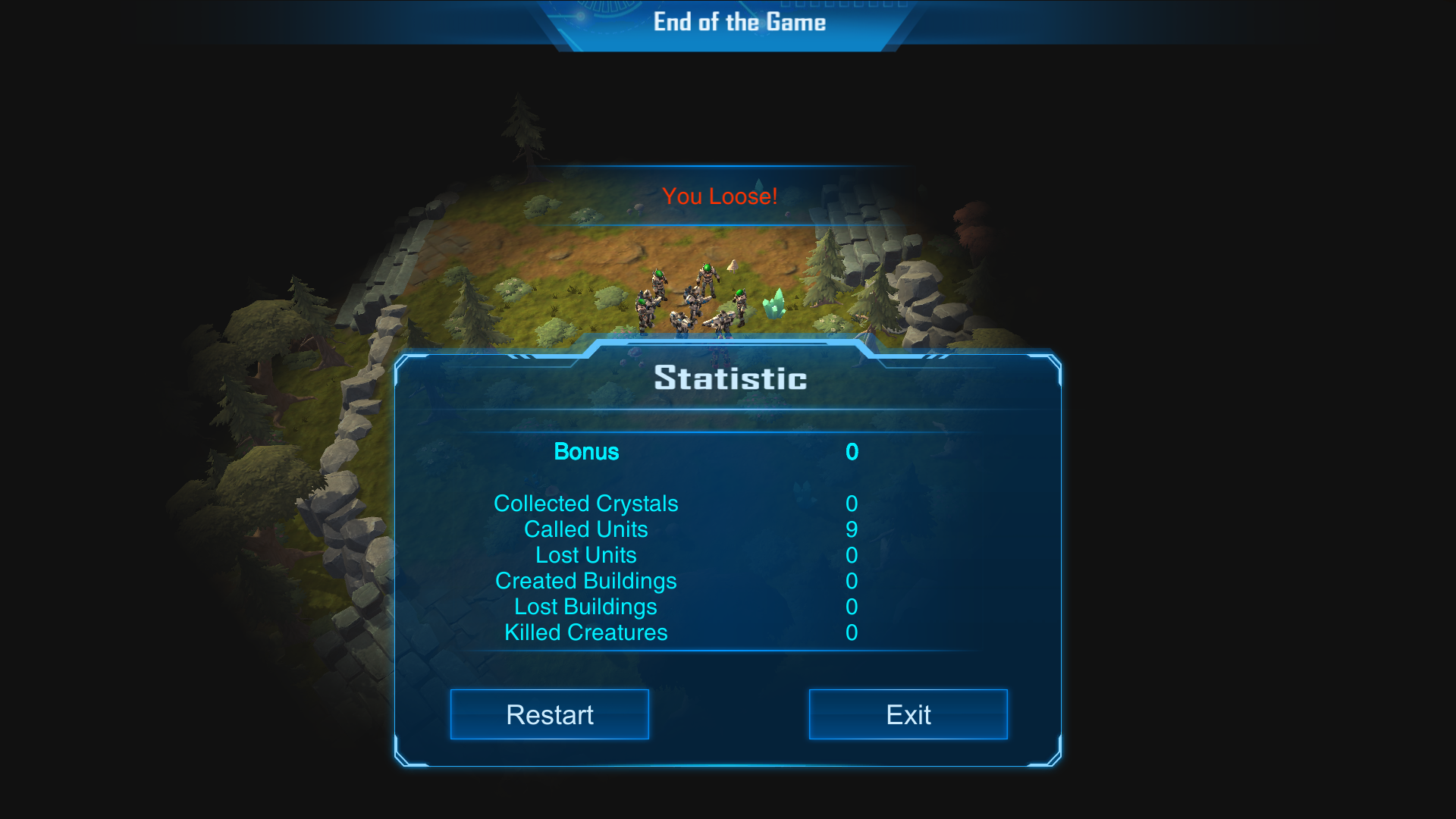