Following the announcement of our release timetable in Part 1, in this update we will be taking a more in-depth look at what to expect in Chapter One: OVERLORD and some of the hard choices we had to make in order to fix our release target.

Following the announcement of our release timetable in Part 1, in this update we will be taking a more in-depth look at what to expect in Chapter One: OVERLORD and some of the hard choices we had to make in order to fix our release target.

Firstly though let’s look at the fundamentals; what’s the philosophy behind the game design? We have seven core design criteria which shape the design decisions we make.
Tactics
Encourage and give benefit to the use of tactics to achieve the objective

Realism
Present a realistic and immersive environment to players

Enjoyment
Ensure gameplay is fun, fast and addictive whilst remaining true to our other design aims

Chapter One: OVERLORD, which is set in the immediate aftermath of D-Day, will be the first release of the game with the following chapters adding in new features, maps and periods of the war. This first release as you already know will be infantry-only and feature the British Armed Forces and the German Wehrmacht in June 1944.

The most important part of any game is the gameplay. We have been careful not to be too ambitious in the scope of OVERLORD, so have chosen to restrict ourselves to four maps optimised for 32 players. 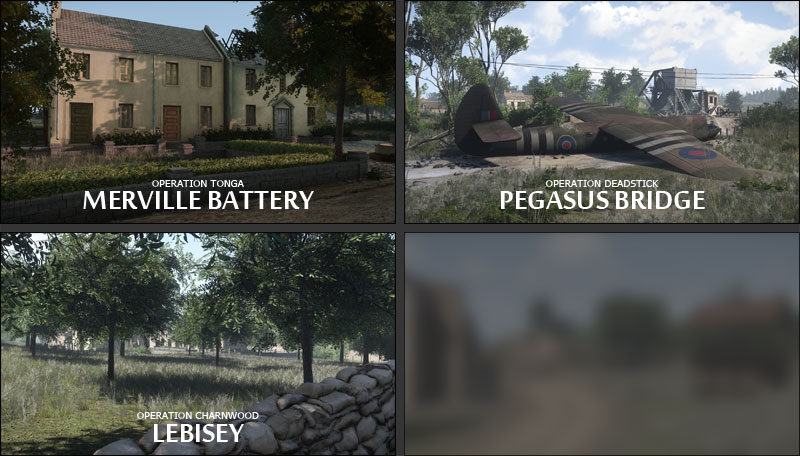 Increasing the default CRYENGINE player cap of 32 players will require us to allocate significant amounts of our resources into ensuring the game runs smoothly both client-side and server-side, as well as expanding our maps to an area more suitable for the increased player count. We decided those resources could be better spent on gameplay features at this stage, rather than the single large task of increasing the player count.

By limiting ourselves to four maps at first release we can afford to spend more time in perfecting their appearance and play style. Choosing the four to focus our efforts on wasn’t easy, but more maps will of course be added over time.

The core game-mode which will be common to all our OVERLORD maps is called Skirmish. The design is likely familiar to most of the community; the two teams fight with a limited number of reinforcements to capture and control key locations across the map. The system is flexible allowing level designs to select from various options, such as a capture order in which key locations must be captured, which allows the the combat to be focused into a specific area through objectives rather than lanes or barriers. 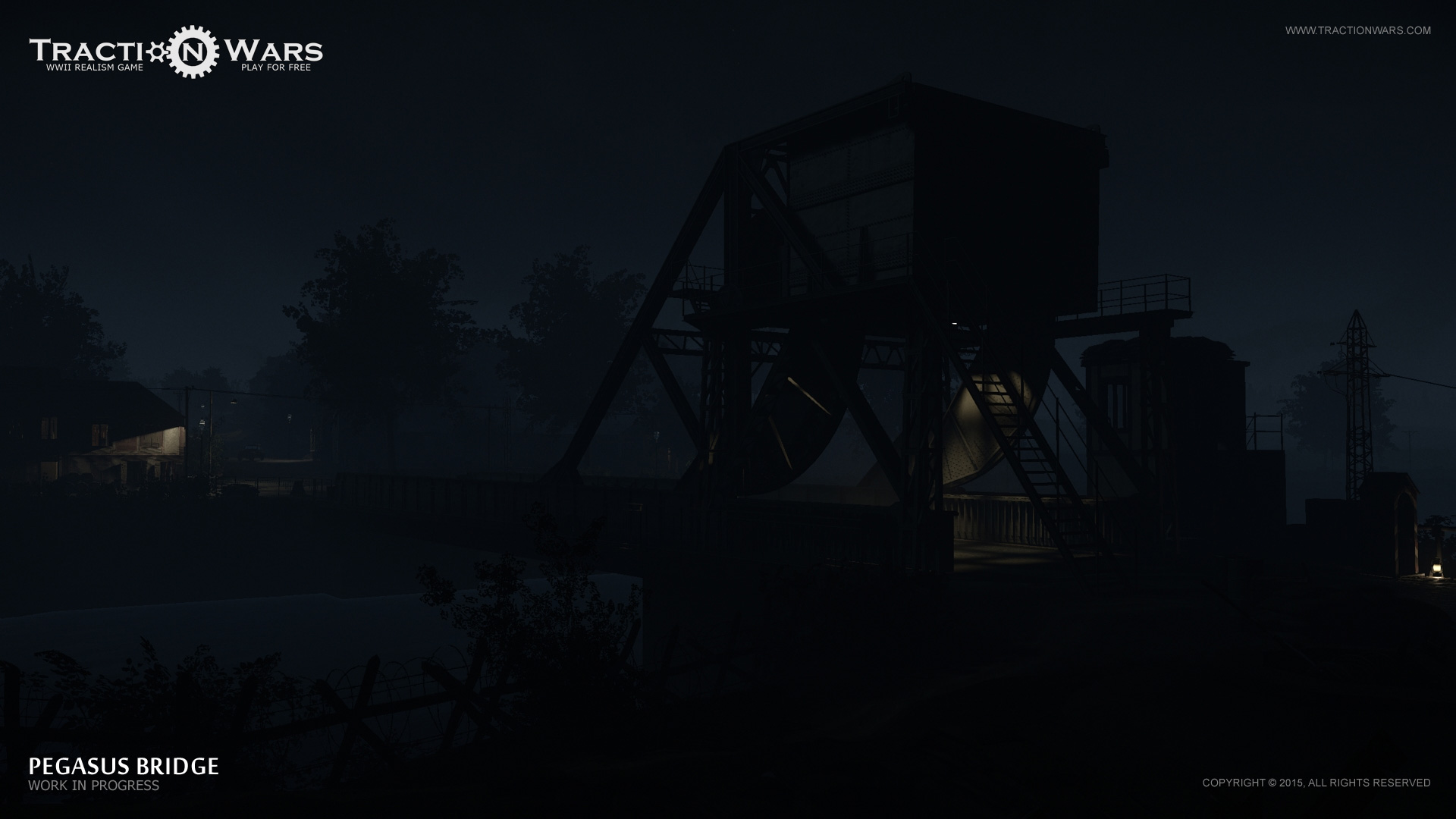 Simulating real-life effects such as stamina, health, fear and adrenaline are hard to realistically recreate in a computer game, due to issues such as how they are presented to the player, and the effect they have strategically. Two major effects which will be felt by the player are suppression and shock.

Suppression is triggered when bullets or explosions pass nearby to the player and have the effect of reducing the player’s combat effectiveness but only for a short period.This makes covering fire an effective tactic against a fixed enemy position and gives attacking troops a fighting chance.

Shock is different and a deeper effect on the player. It is triggered by traumatic and major events such as a near miss explosion. More disorientating and longer lasting than suppression, shock means the mortars and artillery become extremely effective at reducing the effectiveness of enemy units for a short time. A tactical window which is ideally exploited by attacking units.

That’s all for our first look at some of the game design of Traction Wars. In Part 3 we will continue our exploration of player experience, including the user interface and squad support.

We are always on the look out for fresh talent to join the team. If you think you have a skill which might be useful to us please head over to our recruitment page for details of our open positions just like the one highlighted below. 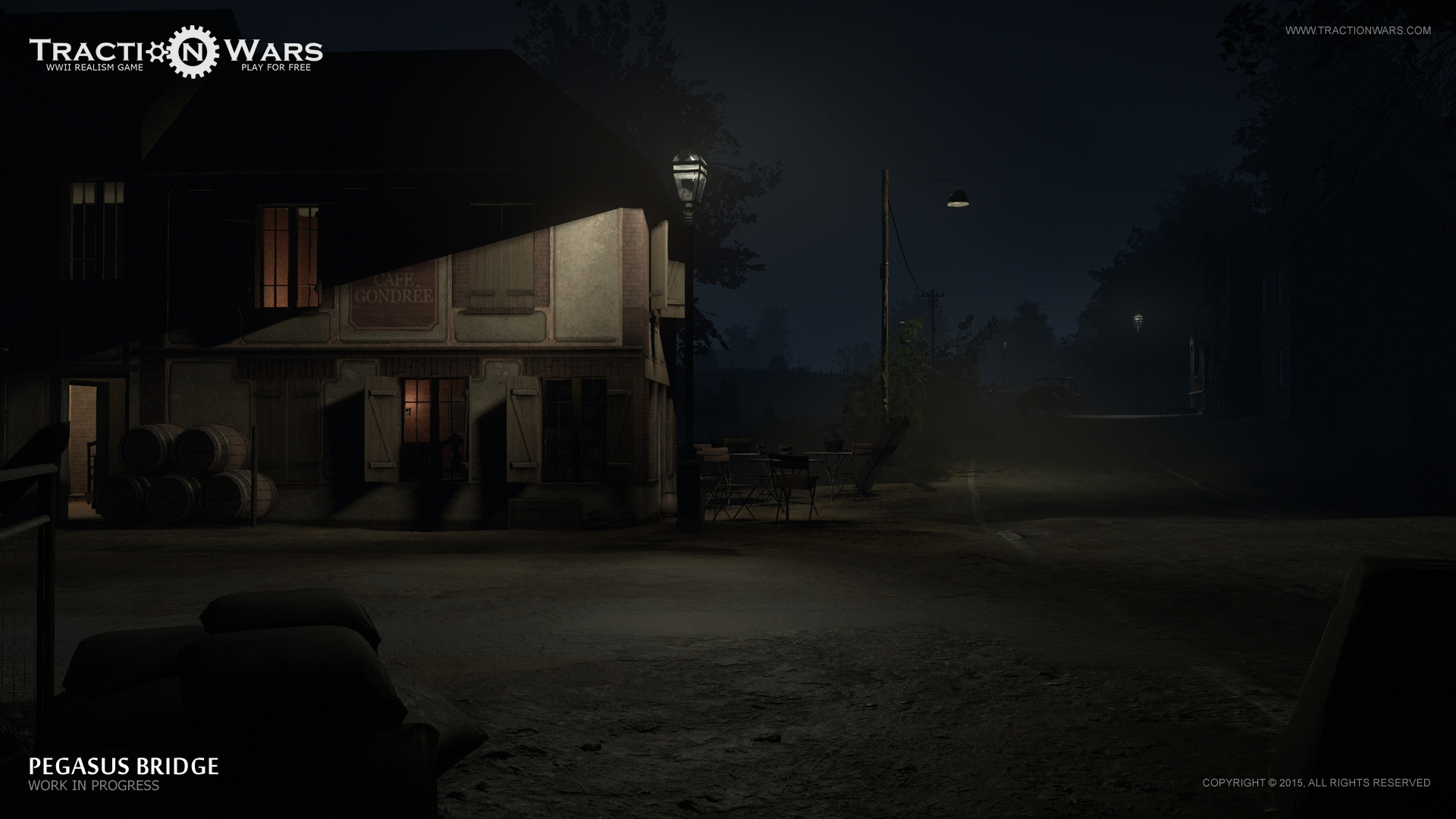 ENVIRONMENTAL MODELLER
Modellers may expect to work on a variety of environmental assets. We try to accommodate personal preferences in assignment of tasks but inevitably this is not always possible. High-poly modelling is preferable but not required.

CRYENGINE allows us to push the number of triangles in our models but experience in low poly modelling is essential to get the most out of the the available budget.

For some idea of poly budgets, our weapons are usually between 6-8k tris compared to, for example Refractor 2 which are circa 3k.

Our next update will be on 11th September but in the meantime you can find us on social media from the links below.