One week only after the early acces release, the first update 0.61 is available: new gameplay mode and lots of improvements!

One week after the early acces release of 3571 The Game, the first update 0.61 is already available: New gameplay mode and lots of improvements! 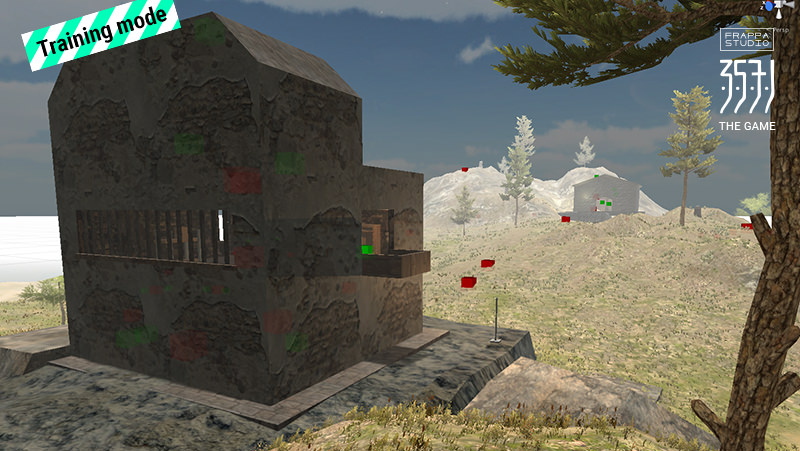 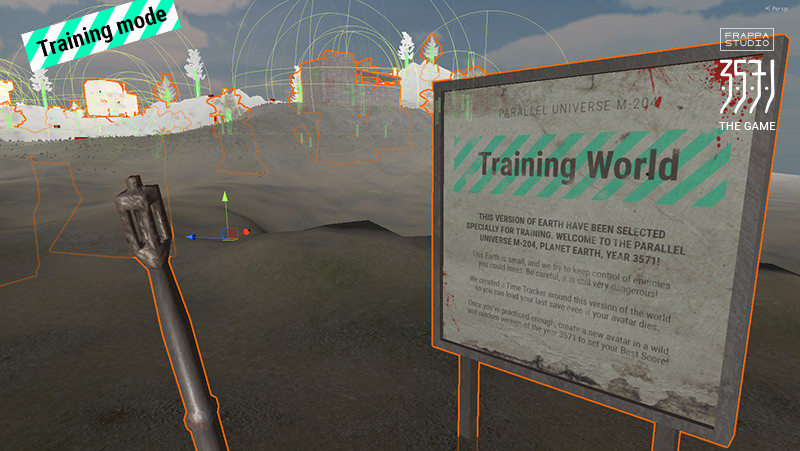 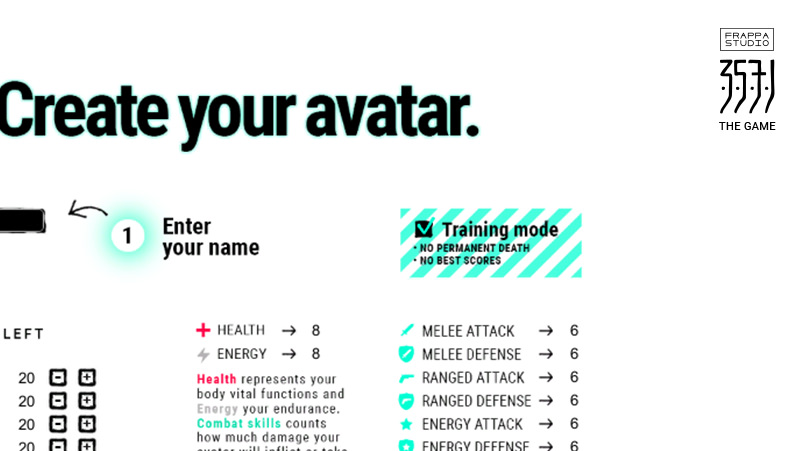 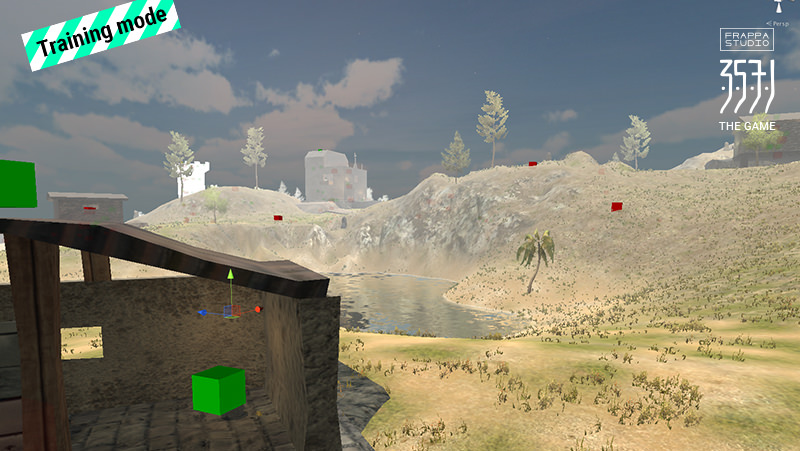 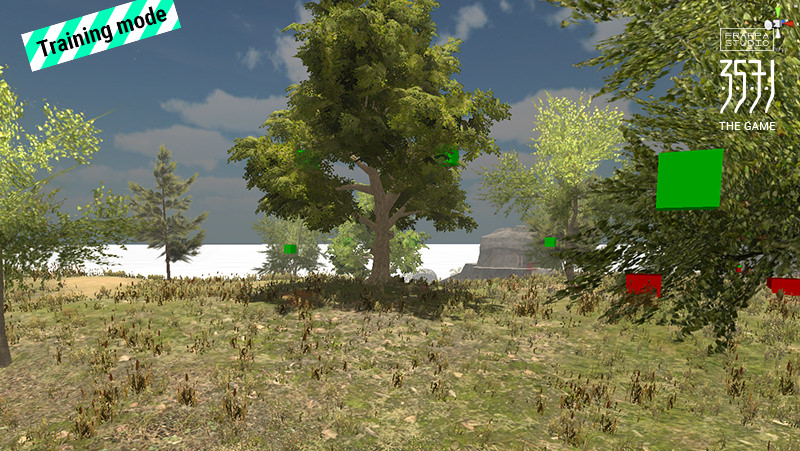 -"No damage" treshold reduced. You'll be able to hit stronger opponents with a basic weapon and inflict very small damages.

- A resources counter & visual guide is now on top of the Build Menu: 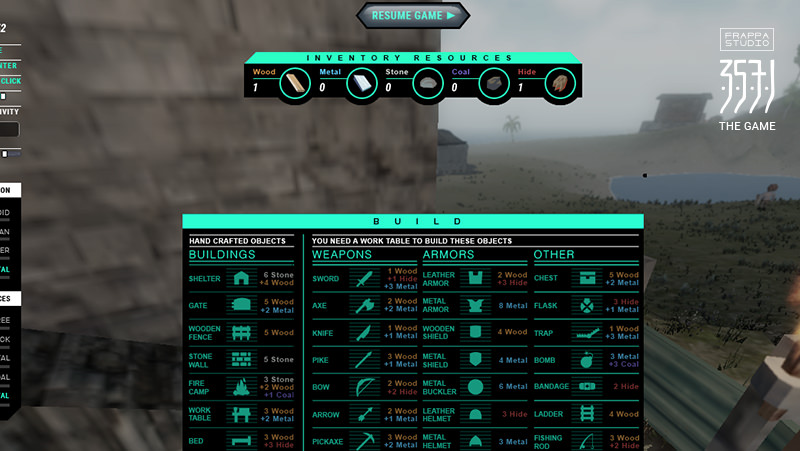 - Breakable objects now throw a Info Message on your HUD.

- Unbreakable objects will also throw a Info Message on your HUD when hit.

- Collision movements when walking on ground items have been slightly reduced.

- Wolves NPCs resistance is slightly reduced ( skills vary from a wolf to another procedurally: some wolves will be stronger anyway )

- Some very rare procedurally generated maps don't allow the player to open the Pause menu during the tutorial.

- In some cases, the save and load system destroys house decorations and duplicates NPCs spawns.

- The Game crashes right after a death in very rare occasions.

- Can't open the builded Gate after a load.

- Some crates and barrels were anormally long to break.

Thanks for reading ! If you want to play 3571 The Game and support its development: