An action-RPG set to bring 2D fighting-game mechanics to a 3D world in Demon Knights Ankhoron has been launched as Kickstarter campagin. News article posted by independent news site fextralife

An action-RPG set to bring 2D fighting-game mechanics to a 3D world in Demon Knights Ankhoron has been launched as Kickstarter campagin.

Developed by a new indie studio Archon Forge Games based in Vancouver and Hong Kong, the action-RPG Demon Knights of Ankhoron has quite the experienced AAA talent behind it. The team ranges from those who have worked on titles such as Dark Souls, Street Fighter as well as Tekken, and been a part of such companies as Bandai Namco and Capcom. 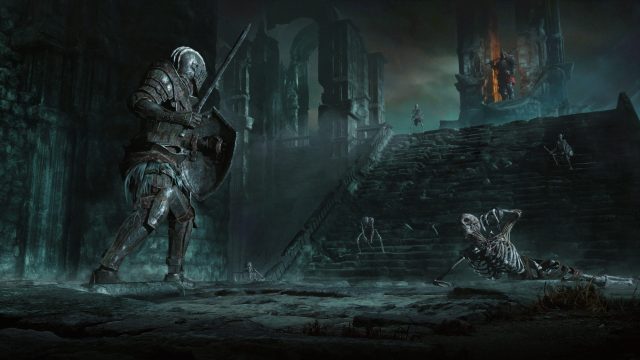 Demon Knights sets to combine the 2D fight mechanics to a 3D open world experience, with a dark and gothic aesthetic. You might be thinking this has to be drawing some inspiration from Dark Souls, well the lead character designer is an original artist for Souls and Demon Souls. 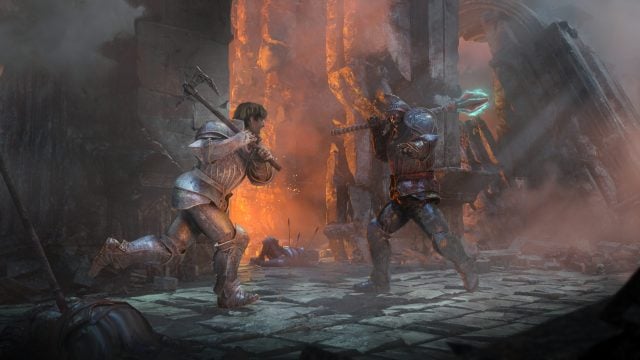 The game is set to feature rich exploration, an action-RPG story mode with single player and multiplayer, a set of unique hero characters with customisable options such as armor and upgradeable weapons. There is also going to be a magic skill system and a PVP fight arena as well as “in-game bounty hunter modes”.

You’ll be happy to know that the Kickstarter has already detailed this will not be a subscription based game and not a pay-to-win title. The world is set to be quite expansive with 20 cities and 2 continents to explore. The combat will have plenty of in-depth fight mechanics such as combos that are customisable, counters, parries and magic abilities. Take up either a Heavy Knight, Deadly Hunter, Arcane Blademaster, Elemental Barbarian or Dark Druid.

This is definitely one to keep an eye on as it could wield some interesting results, we’re looking forward to seeing more of Demon Knights Ankhoron.

You can check out the trailer below: