New weapons have been deployed to the fleet! Each class now has a secondary attack that can turn the tide of a dogfight or clear the way to the opposing space station.

Fighters now carry homing missiles that can aid them in dogfights against particularly evasive enemies. Missiles will track nearby targets and detonate on impact or when in close proximity. Exploding missiles deal damage to any nearby enemies, not just their tracked targets. The impact from a missile will briefly disrupt a ship's power systems; engines and weapons will briefly go offline, and power systems will reboot. 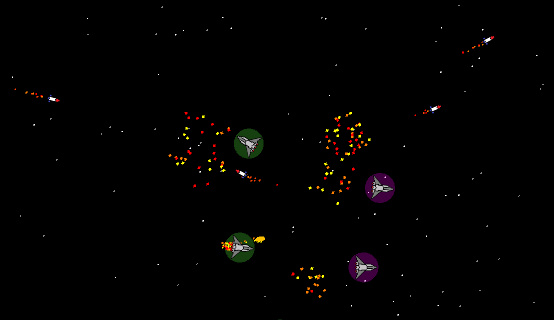 Frigates can unleash electromagnetic pulses (EMP) that temporarily disable the powered systems of all nearby enemies. Affected targets will lose power to engines and weapons and will be unable to regenerate damaged shields until powered systems come back online. EMPs can clear the way for a larger assault or allow the frigate a chance to take the upper hand in ship-to-ship combat. 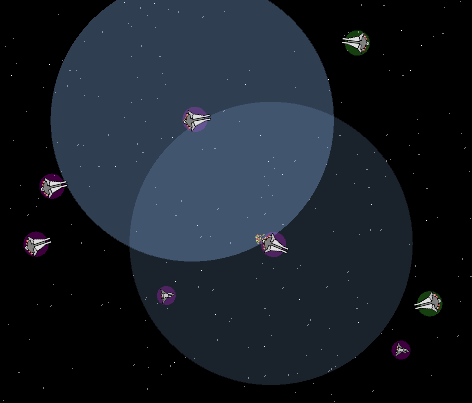 Cruisers are now equipped with proximity mines that can be deployed to alter the landscape of the battlefield. Mines are stationary objects that detonate with powerful force when triggered by a nearby enemy, when shot by an enemy, or after their detonation timers expire. Proximity mines can be deployed with great effect to defend the allied space station or to defend the cruiser from nearby enemies. 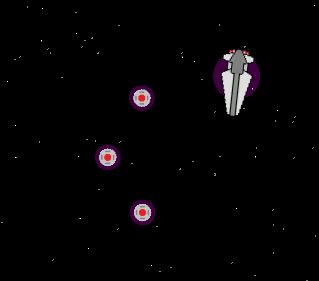