As promised 1.34.12 has been delivered to WWII Online! Thanks to our fanbase for your patience, we're sure you'll enjoy the new weapons and other features we have added. This is a VERY important patch, as it marks the first time we have introduced new weapons in-game since mid-2011, a point we want to continue to emphasize and it shows very big development happening here.

In 1940, the Wehrmact issued a specification for a semi-automatic rifle. Both Mauser and Walther submitted prototypes ó the Gewehr 41(M) and Gewehr 41(W), respectively. The Mauser rifle followed the specification much more closely ó the specification called for no moving parts on the surface and a bolt action in case the auto-loading mechanism failed ó but ultimately the Walther rifle was a far better weapon (more than partially because it had ignored those parts of the specification) and ended up being adopted by the Germany army. 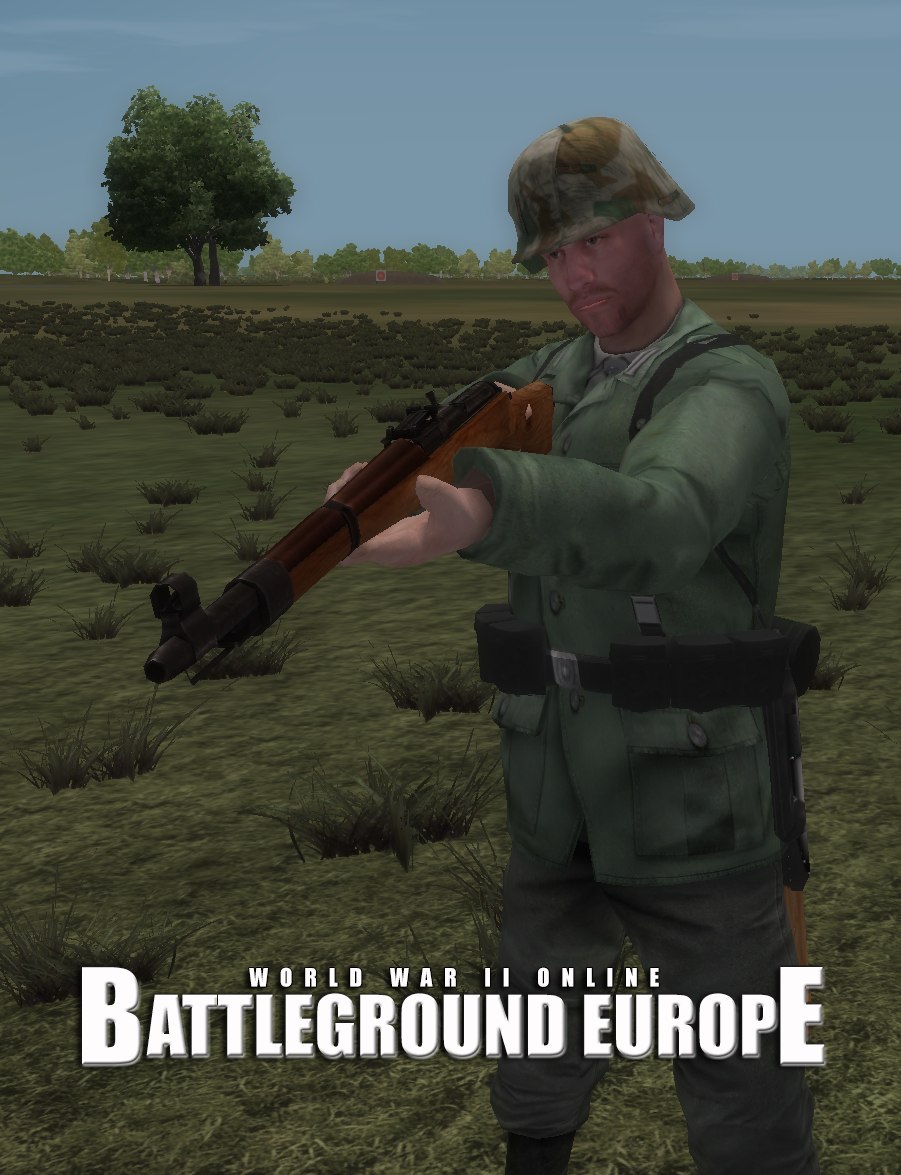 The history of the MAS rifles starts shortly after the Great War, when the French were planning a massive rearmament built around the experience gained through decades of rifle design, two major wars, and dozens of colonial conflicts. In 1929 the French army adopted a 7.5x54mm cartridge, retiring the obsolete Lebel cartridge. The design competitions started in 1931 and, rather than attempting to find a specific weapon, the French were searching for the best parts from a wide range of design to create two new rifles: A bolt action rifle for second-line use, and a semi-automatic rifle for front-line use. 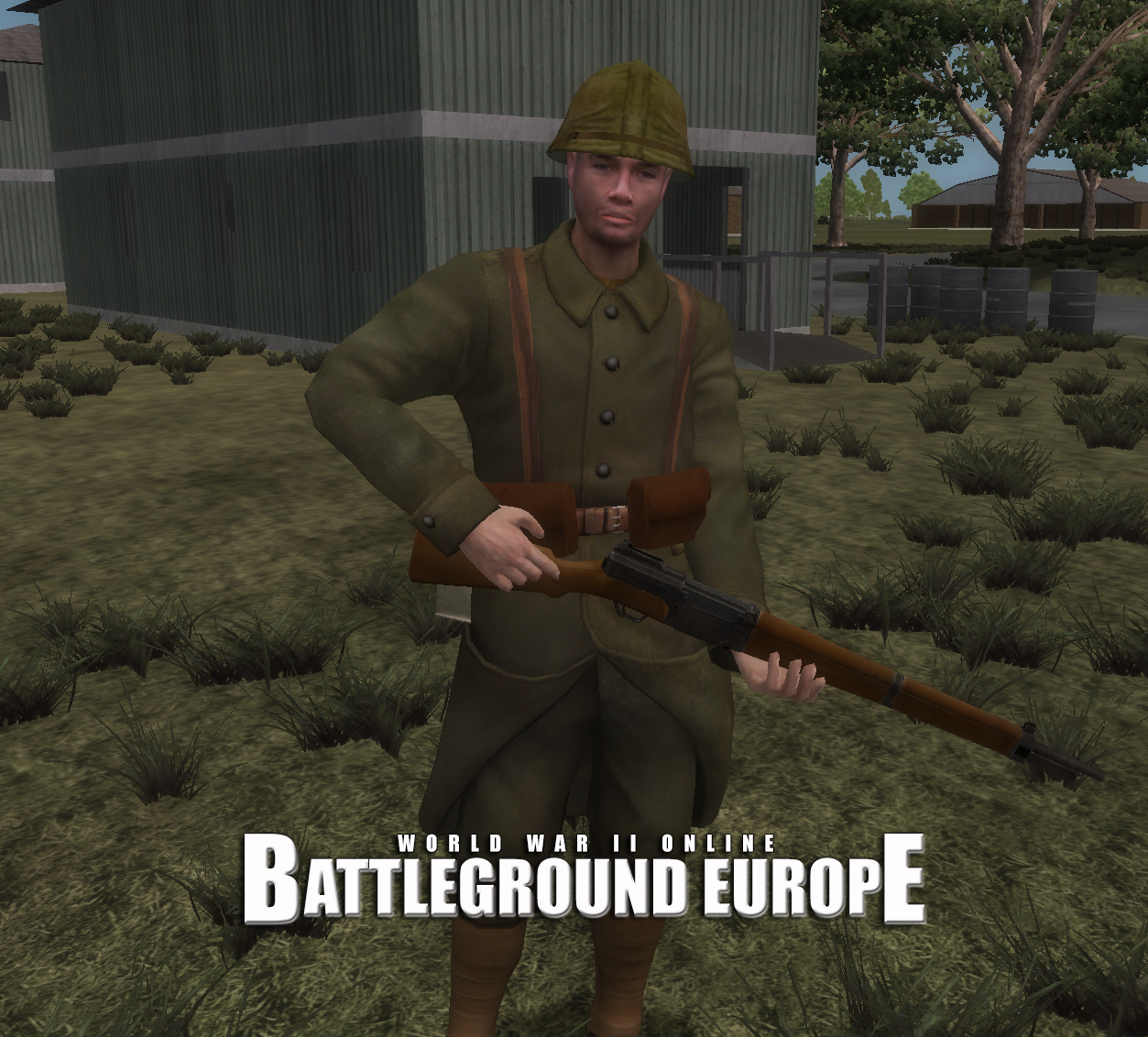 A WORD FROM THE RATS

This game update marks the first time since we have introduced new weapons into WWII Online since mid-2011, a monumental achievement. The new team at Cornered Rat Software is working daily to improve your game and experience. We appreciate all of your support, your subscription keeps us going.

This allows for AO’s to be placed on empty enemy towns that are directly linked with any flag. Includes all branches and flag types. Available during all AO counts (1,2,3+).

A tremendous thanks to you all! Please spread the word and be sure to hop in-game! These new weapons are available during Tier0.