Showcasing two new vehicle additions, refinements to the gameplay of an existing one, and new levels!

First and foremost, a big thanks to everyone who has supported Crash Co. on Steam Greenlight! We could still use more votes though!

Now on to the fun stuff. There are 2 new vehicles (one of which was seen in the Greenlight trailer) but was still in the concept stages at that point. First up is a rolling ball (which controls like any ball rolling game - Marble Blast Ultra for example) currently named: Destructorb. While rolling you can charge forward which will inflict a small amount of damage, but for ultimate destruction you will want to launch yourself off of a ramp.

Now about that other vehicle features in the Greenlight trailer, the hybrid tank currently named Spitfire. It controls like any other vehicle with wheels, however you have the ability to rapidly fire missiles (which while not as powerful as those fired from the attack helicopter, you can fire them much faster). 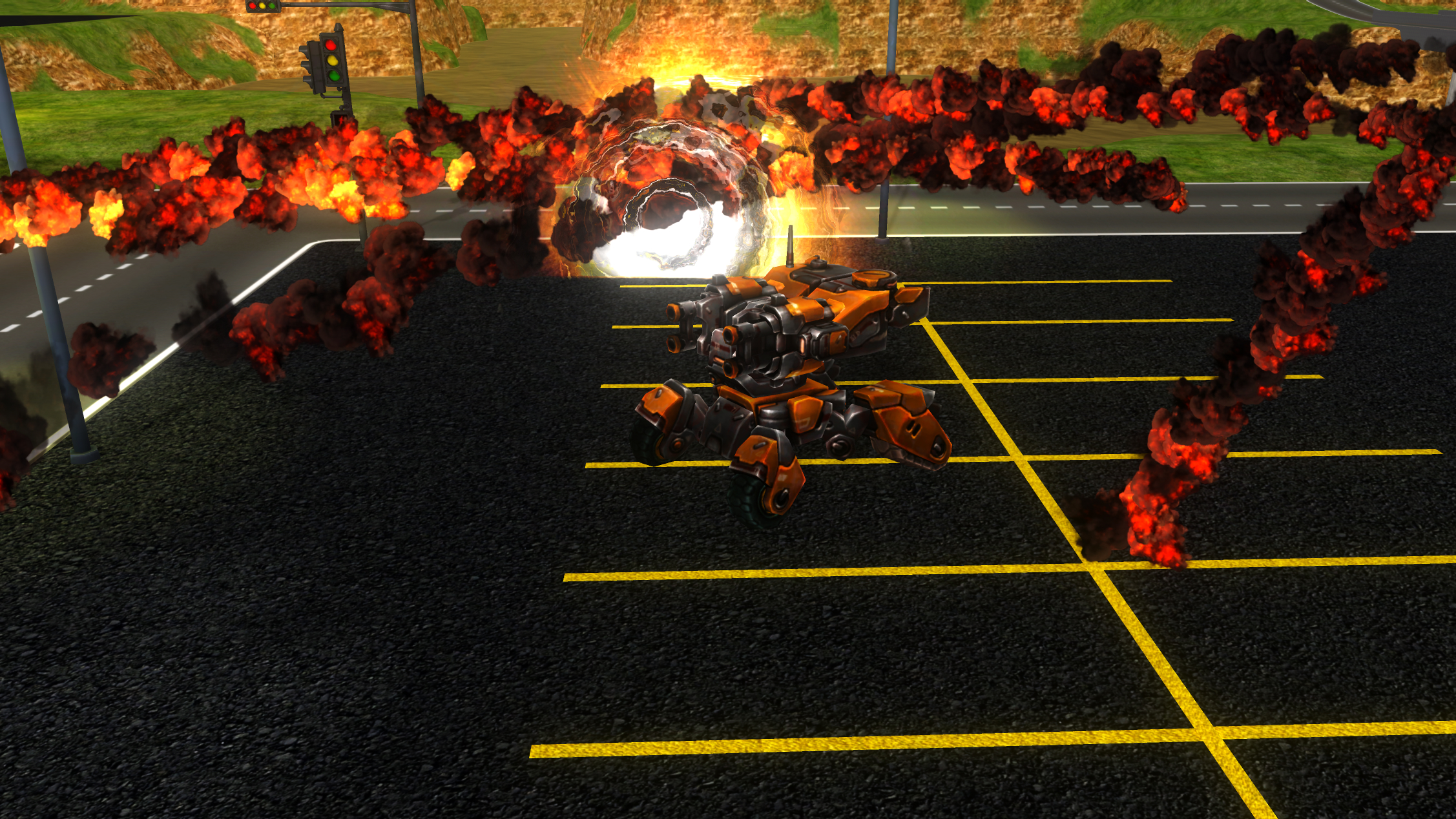 Finally on the vehicle front, I completely overhauled the gimmick behind Compression, the mech who slams down on to buildings. Instead of jumping ledges to get to the height needed, you can just scale the wall!

Finally I have 2 more levels in a near-finished state. A park/forest which will host the attack helicopter (tossing around the name Firefly for it at the moment) and takes place during a thunderstorm: 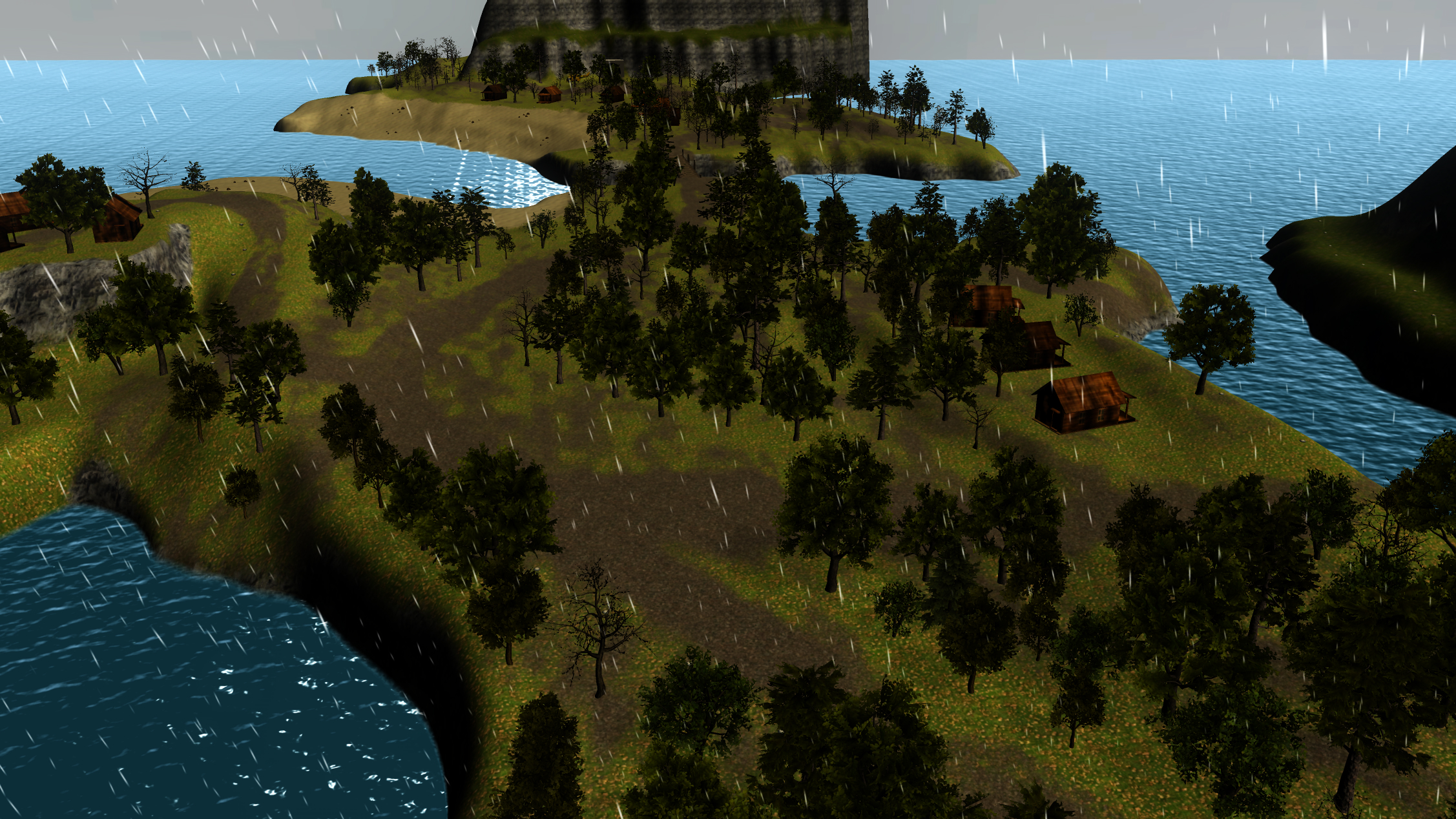 And another downtown/industrial area set at night which will play host to Spitfire (also hiding Compression somewhere in this level). This one is currently the largest I have made thus far and I plan to include some multi-step puzzles in order to fully clear it.

These updates are showcased in a quick video showcase update I did, and I plan to do more of these throughout the development cycle.