AT [Artificial Terrestrial] ALPHA 1.6.3 update. In this new update, AT is now TBS and RTS. Update, includes Features such as Campaign and Save/Load functions.

New Features - AT is now TBS and RTS combined!!!

Spent several weekends making the new update and I am finally finished. The new ALPHA update features a small Campaign that includes 6 destinations on a map and, save load functions for your campaign progress. 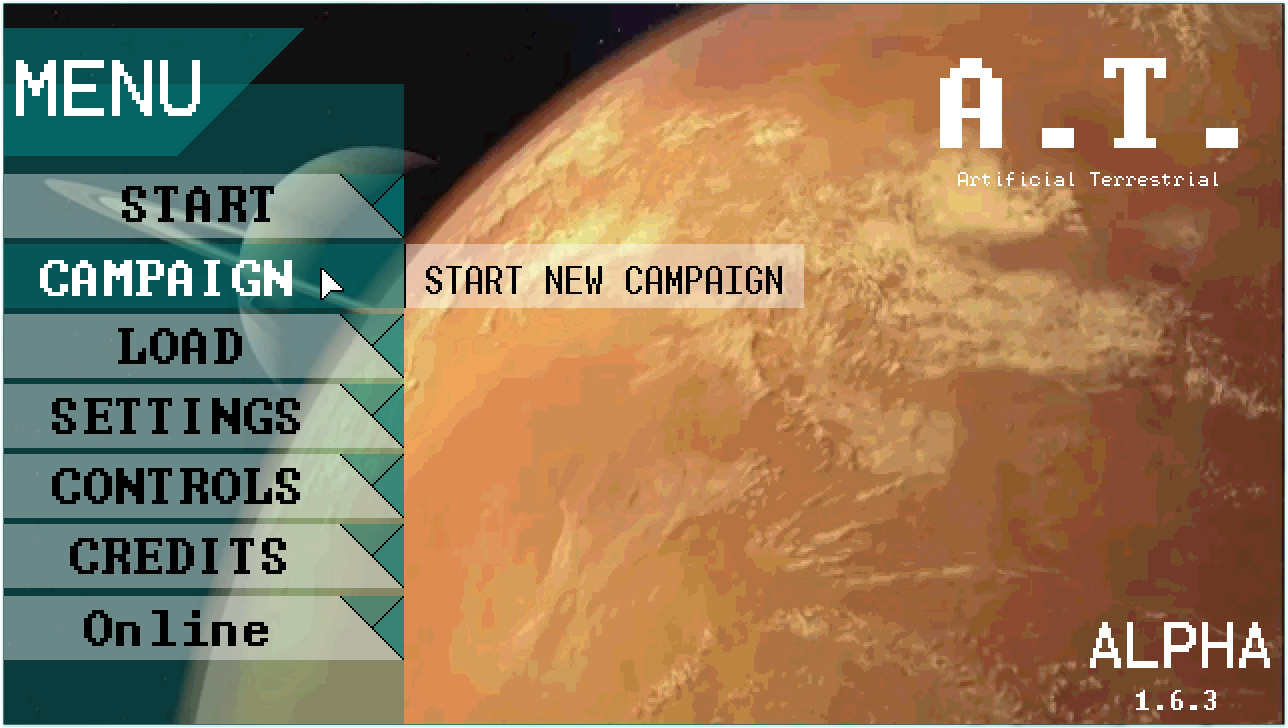 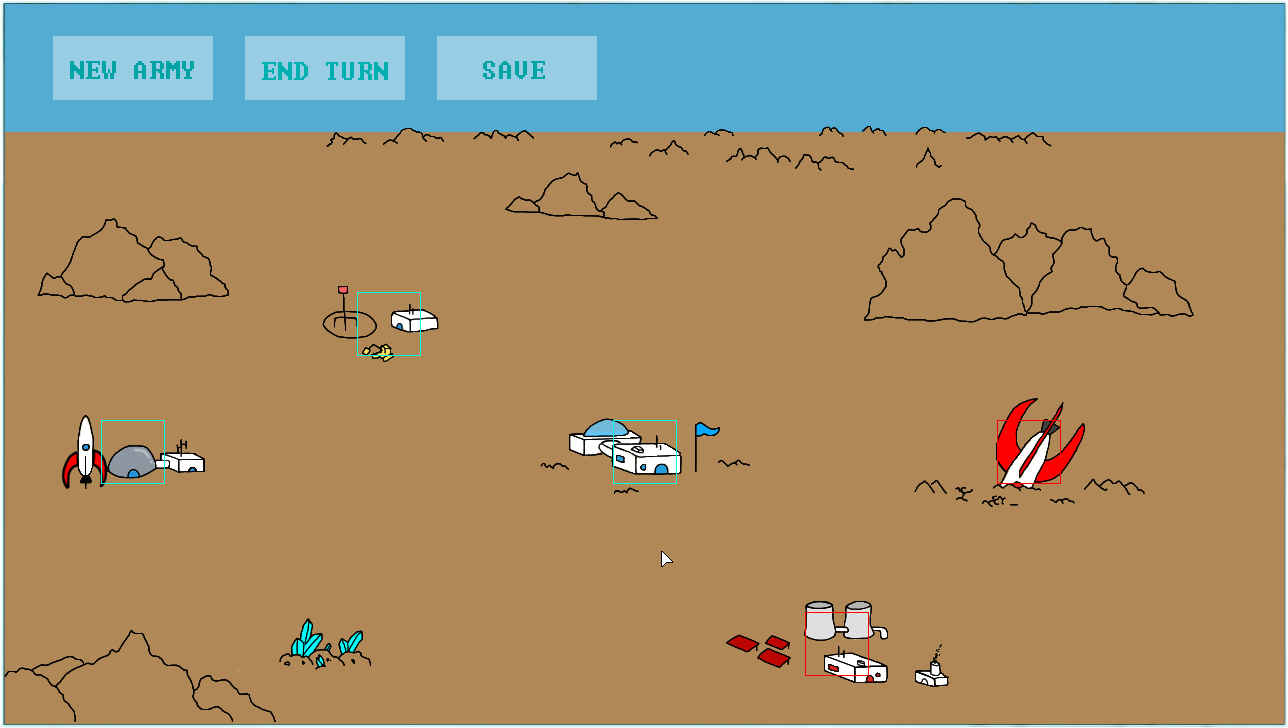 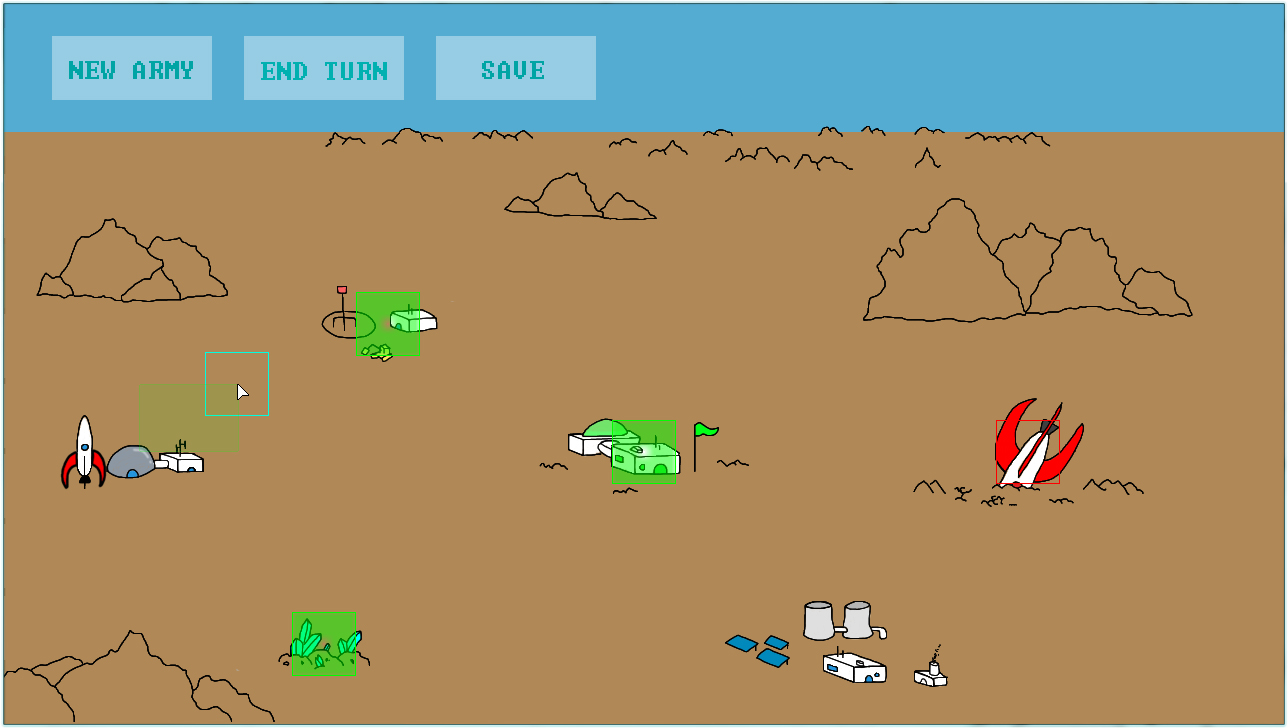 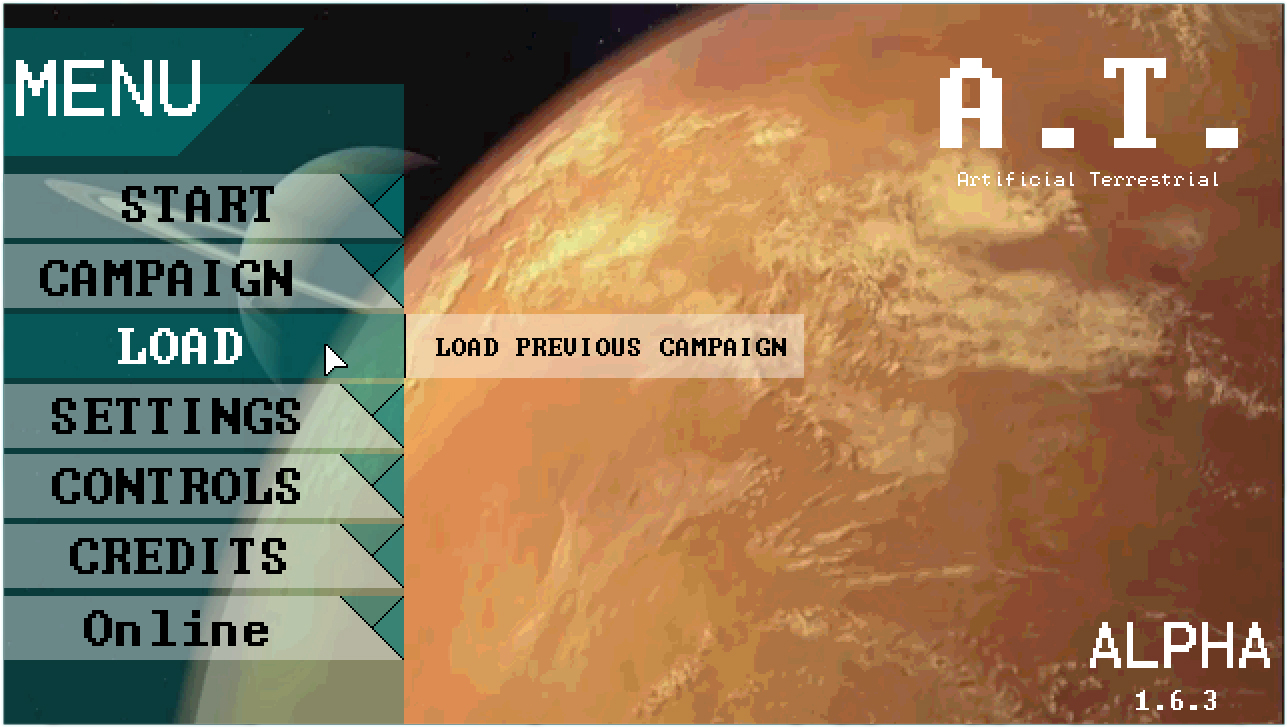 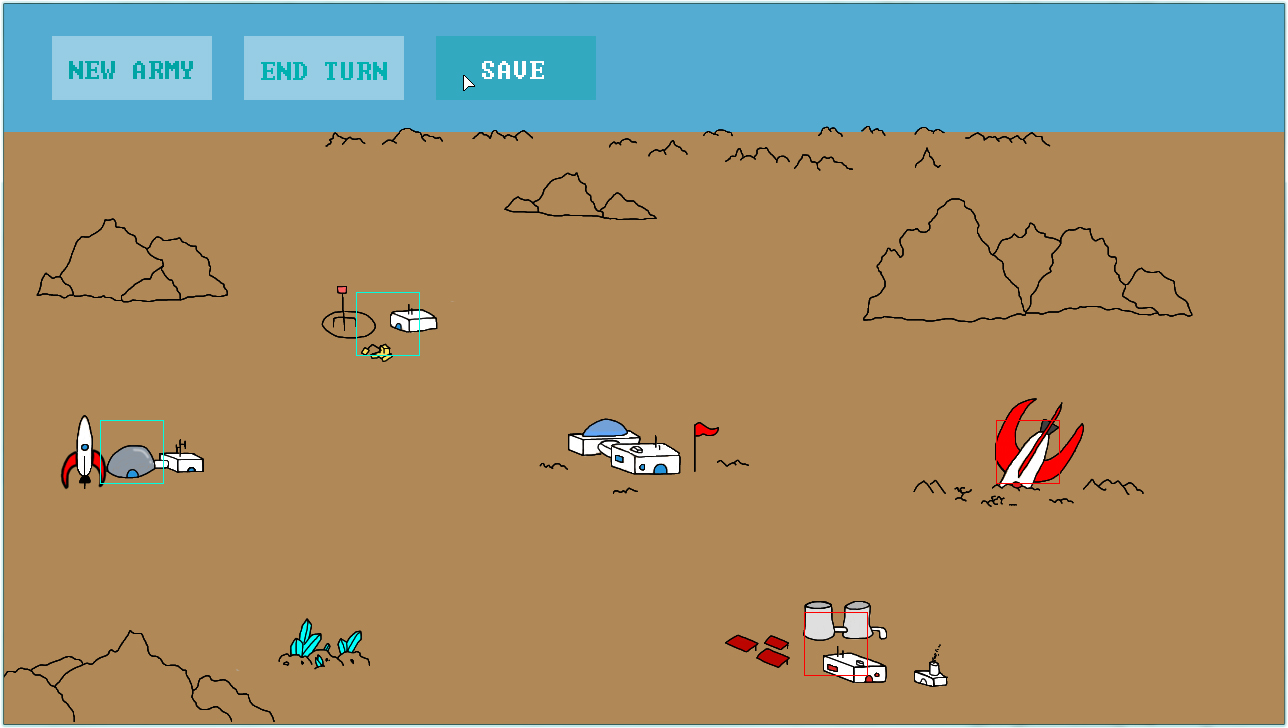 - save button in campaign