Posted by EleonGameStudios on Sep 18th, 2015

Today, we have released a new update (Pre-Alpha 3.2.0) with a lot of improvements.

We added better looking player models. Our male character has received a plastic surgery and went to the hair dresser (by the way, also the female model got a new haircut). 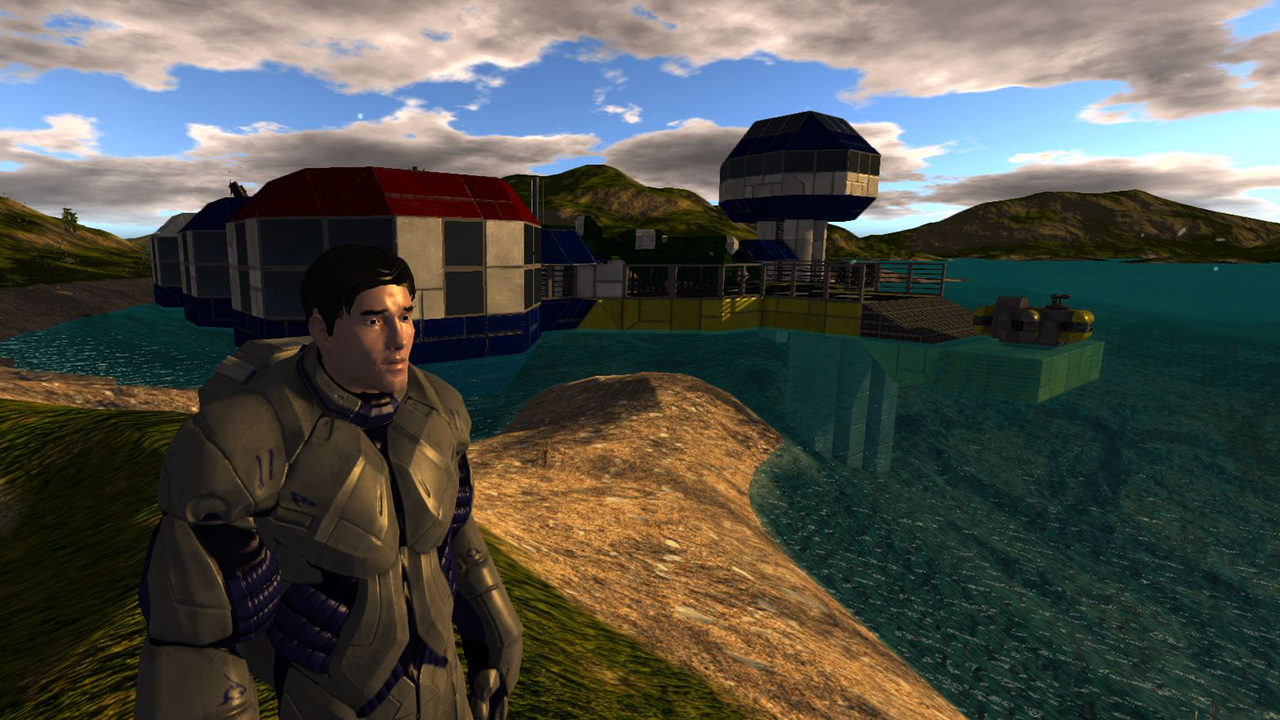 In addition, we changed the helmet for both the male and the female model. 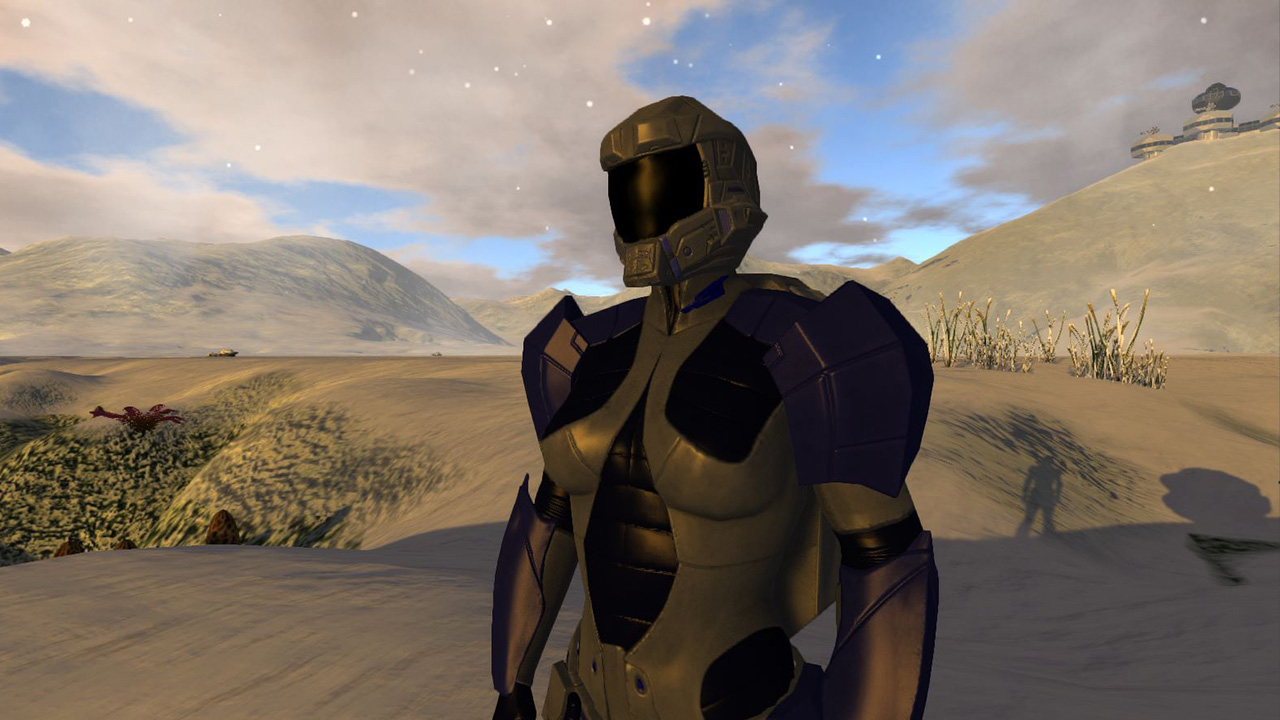 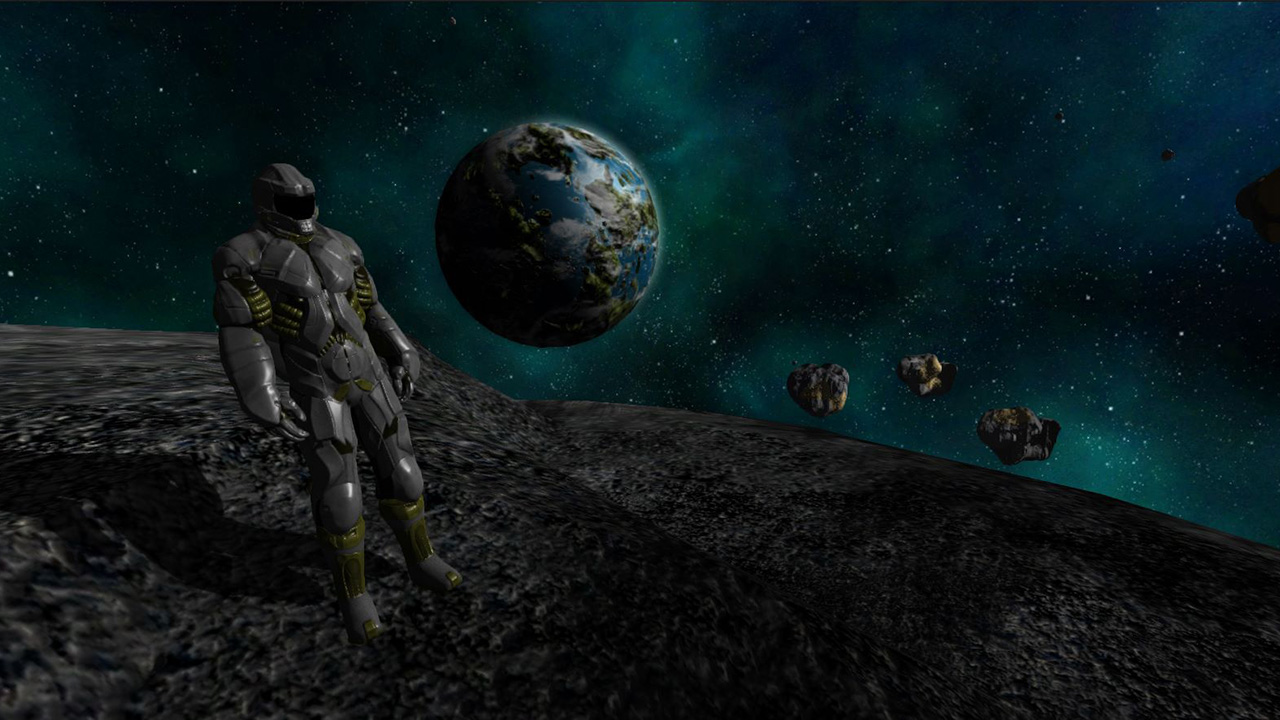 Moreover, we added a backpack with an integrated jetpack: 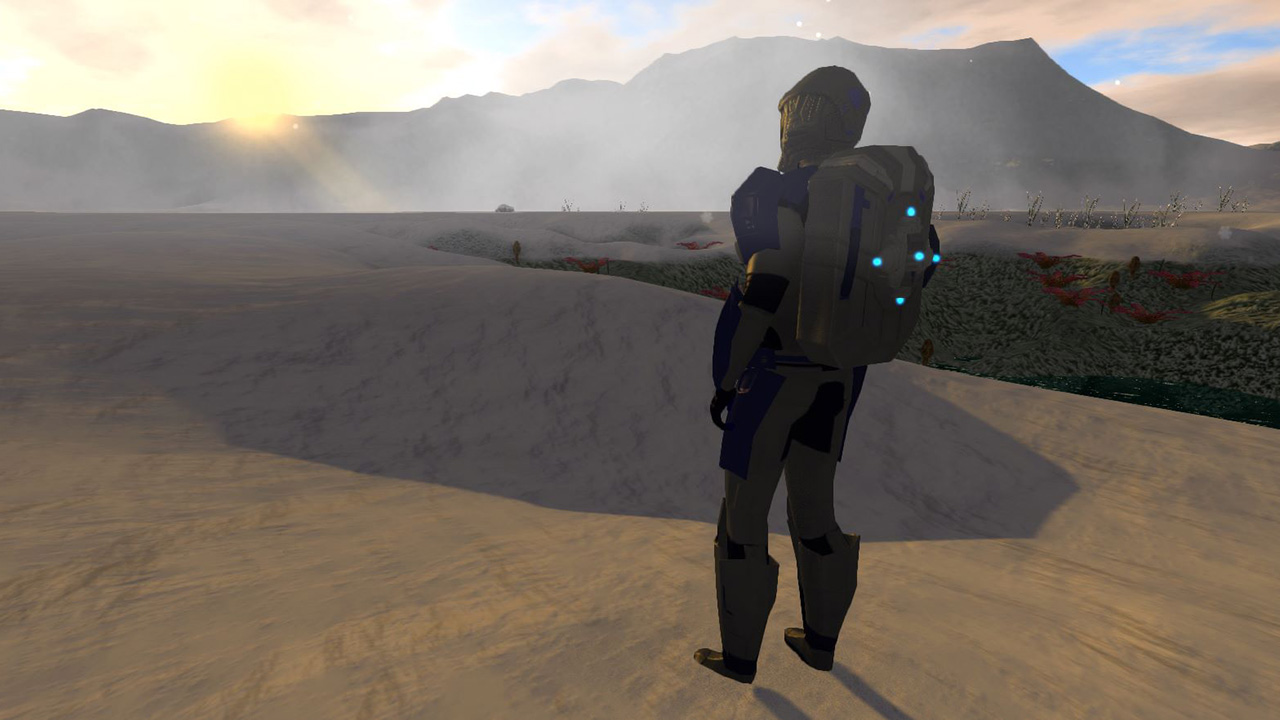 Furthermore, we integrated several new 3d models such as a new cargo box and RCS block. We also replaced the food processor (formerly know as the "space toilet"): 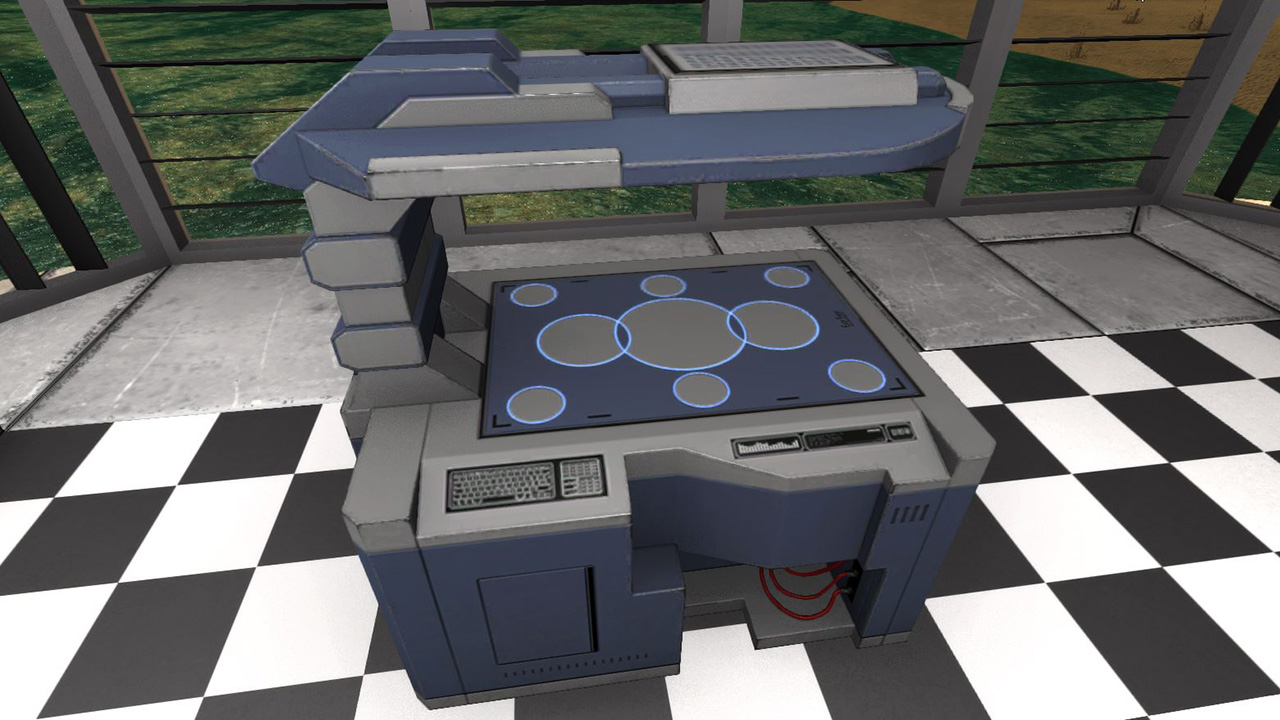 Overall, you can expect to see improved graphics because we are planning to replace almost all current 3d models over time. Thus, Empyrion will get prettier with each update. We will reveal more information regarding improved graphics in the next update.

Finally, we integrated a new player build capital ship in Creative Orbit (thanks to Arturius1967). This ship will play a special role in one of the upcoming updates: 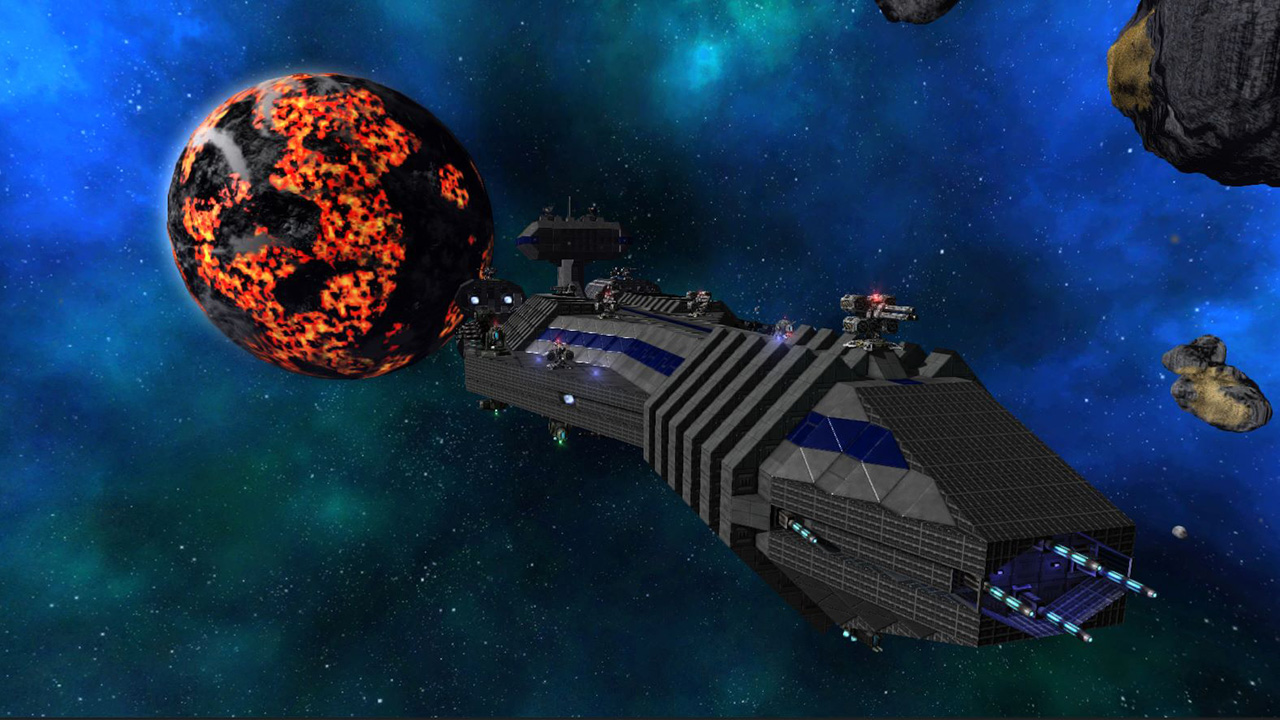 Changes:
- Added probabilities of drone spawning to resources: now every resource has a different probability that it is "guarded"
- Removed Neodymium from starting resources in Escape Pod
- New Game Survival Seed=0 is no longer officially supported (however, you can still continue your old save games with Seed=0)
- Tweaked loot of Plant Monster
- Increased duration for 24h cycles from 30min to 60min
- Save button does not show on client side because only server can save game (before error occurred if client wanted to save game)
- Added illuminated block in Creative (currently used at Alien Towers)
- Added check that no more than 60 player builds can be created in 1 playfield
- Improved Inventory window that shows character stats, new equipment slots (only Helmet toggle active for now)
- Reactivated emergency break in orbit if SV / CV is powered off
- New start setting Omicron Creative
- Activating thrusters on player jetpack according to direction
- Control Panel can now also be opened if a player is within an elevator.
- Added possibility to change location of Save Games (via registry)
- VRAM is now checked on startup
- Added map markers to POIs (for old Seed=0 games)
- Improved German localization

Thanks for reading and stay tuned for more goodies to come in the next update.

Does the female's head seem a bit small to anyone?

Keep up the great work!