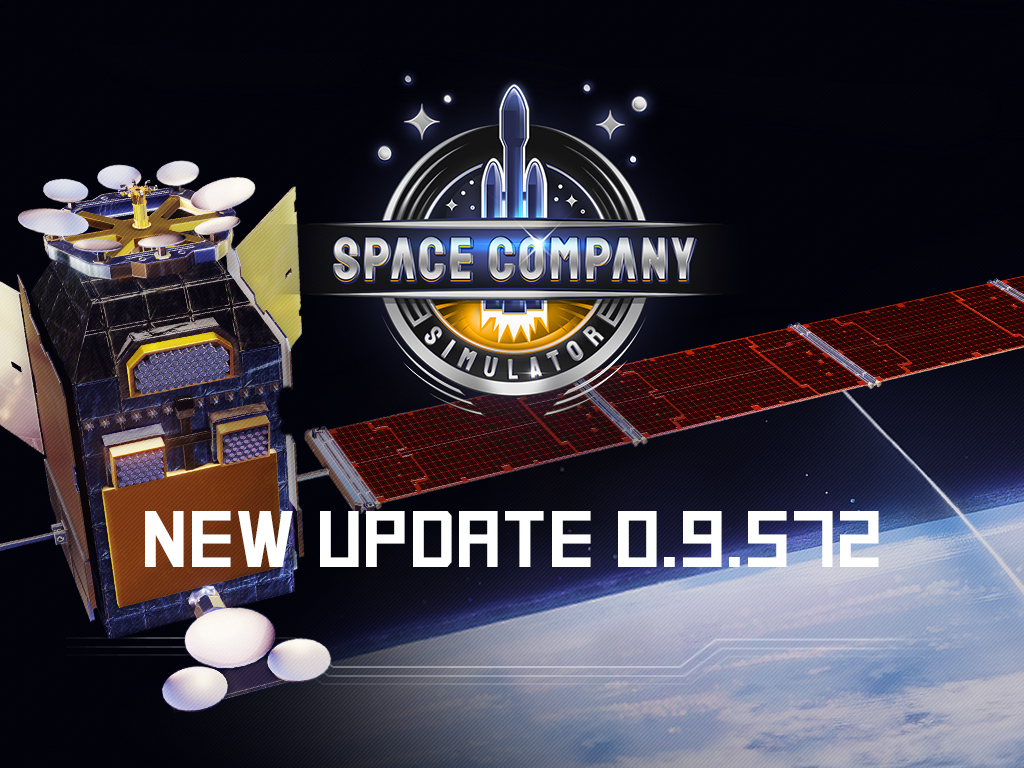 Dear Space CEOs!
The new Space Company Simulator update is here! You can now enjoy the long-awaited Satellites and get achievements. You can find more information about the new features and improvements as well as a detailed changelog below.

WARNING! Old saves may not work!

You can now earn achievements for your hard work!

Successfully launch small rockets to be awarded with the ‘First Step’, ‘Small beginnings’ and ‘Not size, but quantity’ achievements. Discover ‘Space is profitable’ when you hire your 20th lobbyist. Complete contracts, get investor perks and send manned space missions to earn more achievements!

There are 45 achievements waiting for you, so do your best! Aim high and unlock them all. 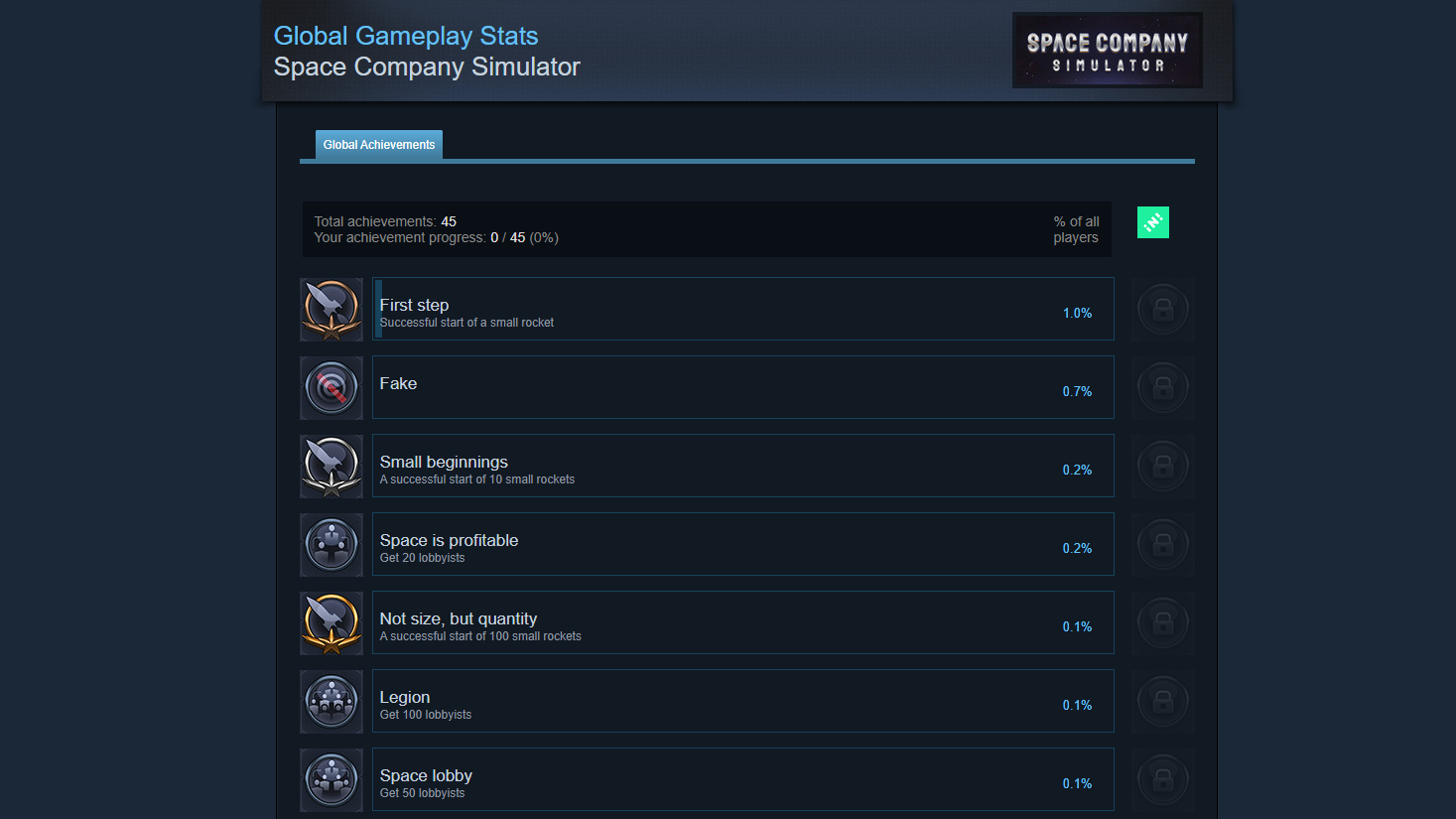 It is now possible to attach satellites to the rockets in the Assembly Room and Sandbox Assembly. Take on new contracts and launch satellites into the orbit of one of the planets of our solar system. Deliver the satellite safely to the required position and cash in!

New satellite components include Small, Medium, and Heavy satellites. They are adjusted to different mission lengths. 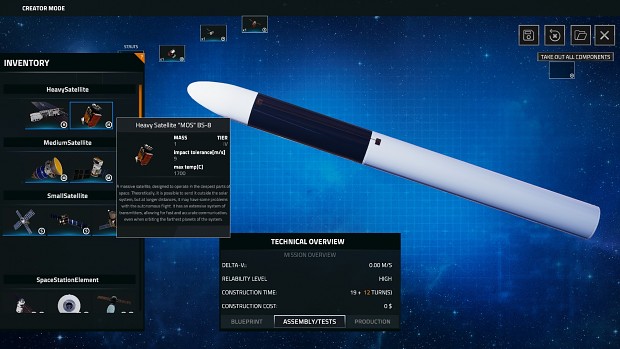 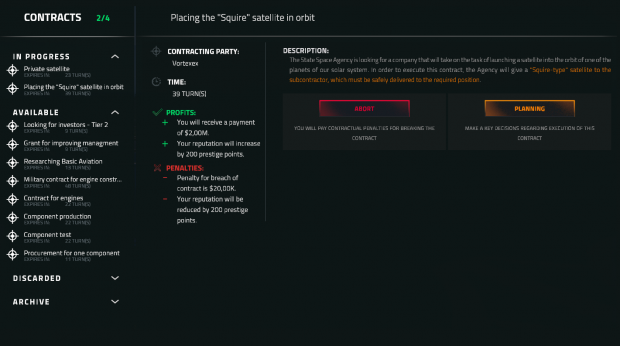 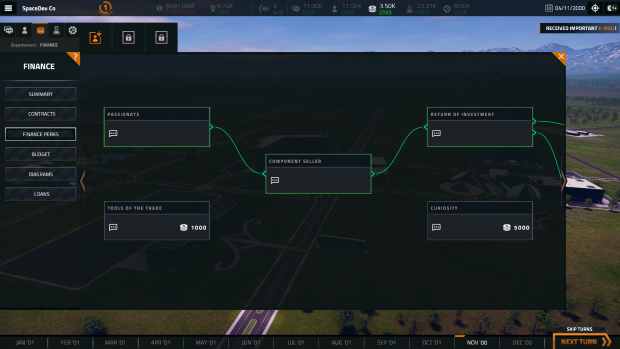 Choose your Perks wisely. There’s no turning back on your choices!

You really helped us in making this update happen, so thank you for that! We look forward to reading your awesome ideas and suggestions on Steam and Discord.

Please consider dropping us a review on Steam if you’re satisfied with the update. Let other CEOs learn about the game!

Cheers!
INTERMARUM & All in! Games