Posted by EleonGameStudios on Aug 3rd, 2015

We have uploaded a new version to Steam (Pre-Alpha 1.2.1), which is the Release Candidate 1 for the Wednesday release on Steam. We would really need your help to test this version and find any deal breakers (major bugs) - it is the last effort before the official Steam release. We will follow the bug report section closely. Thank you already in advance.

In the new version, we have integrated AI in space. In particular, we have now activated the Space Drones that you know from the Launch Trailer. In addition, we have implemented a new player spawning system that allows you to choose different spawn points after you die. With this new spawning system, we hope to prevent any "game over" situations.

Here are some screenshots of the Space Drones: 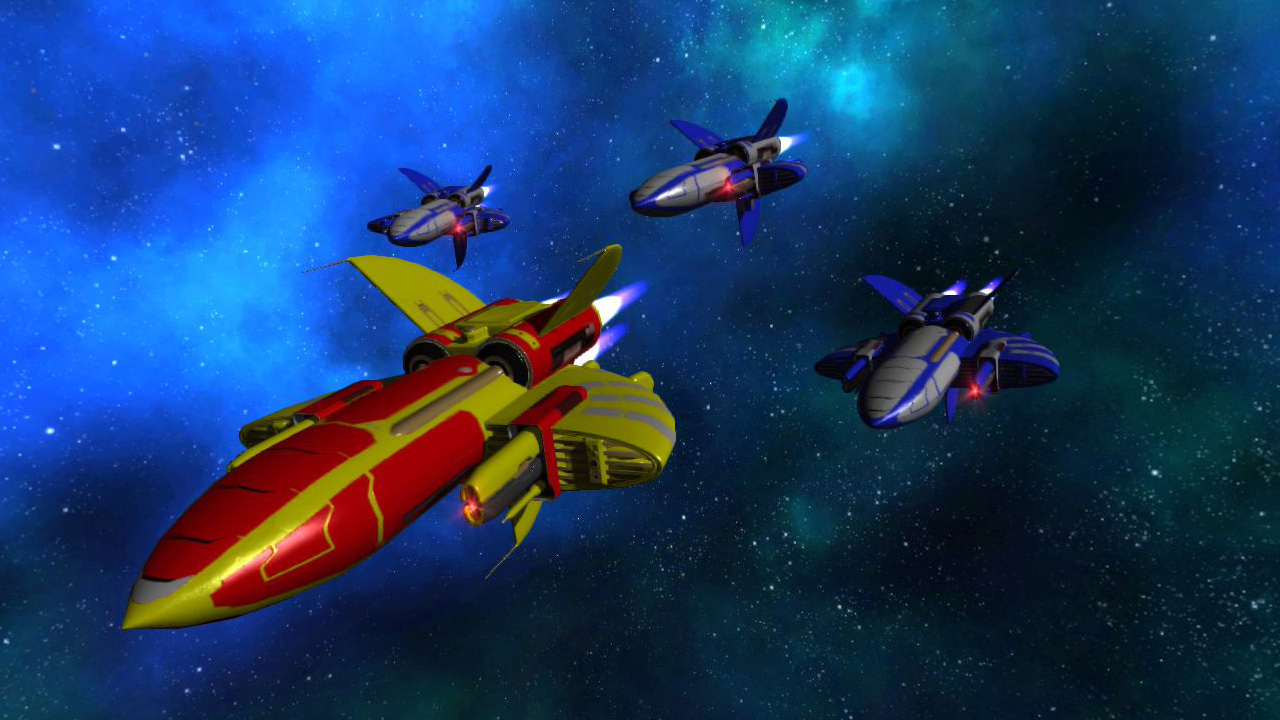 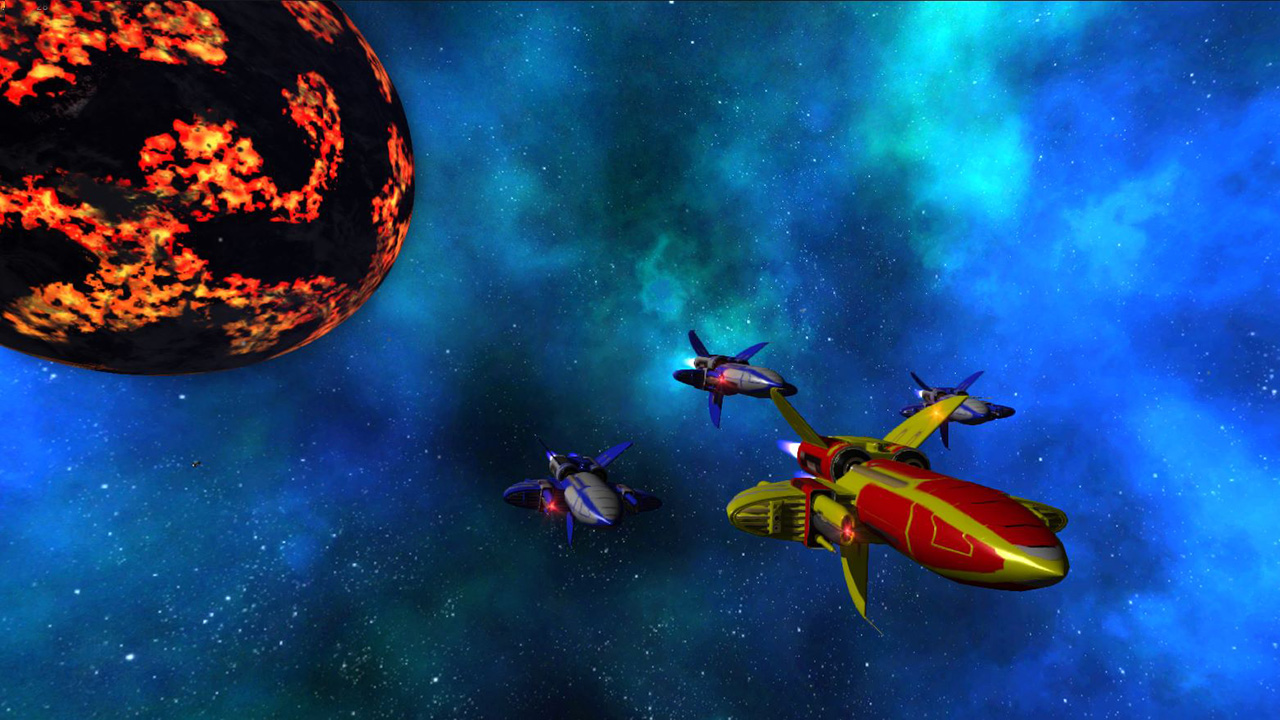 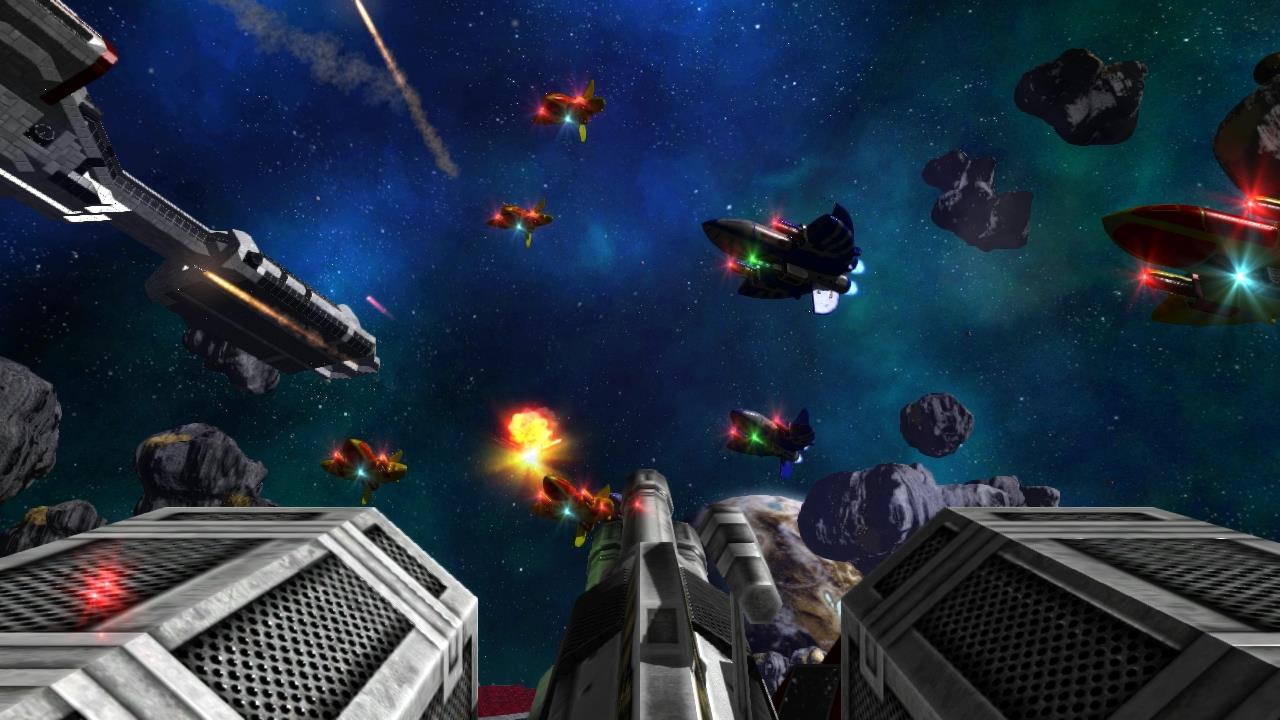 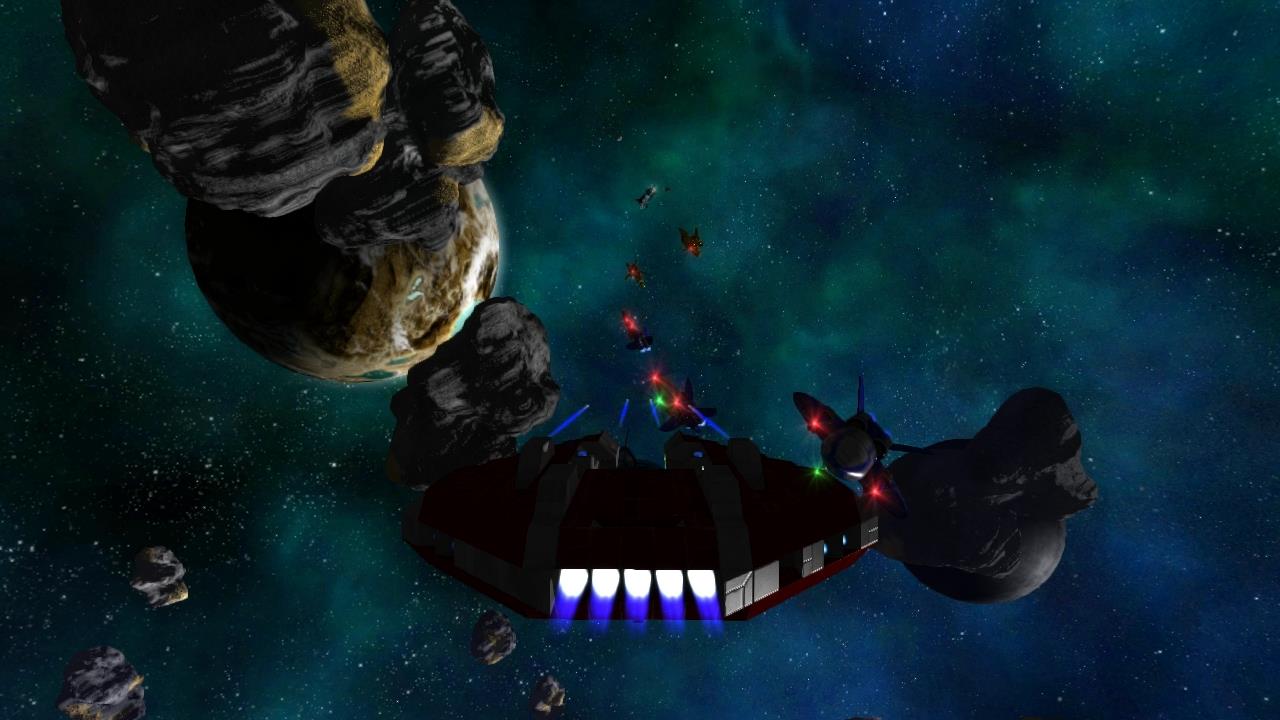 New community build "Habitat Beta" which can be found on Omicron Moon (thanks Hummel-o-War): 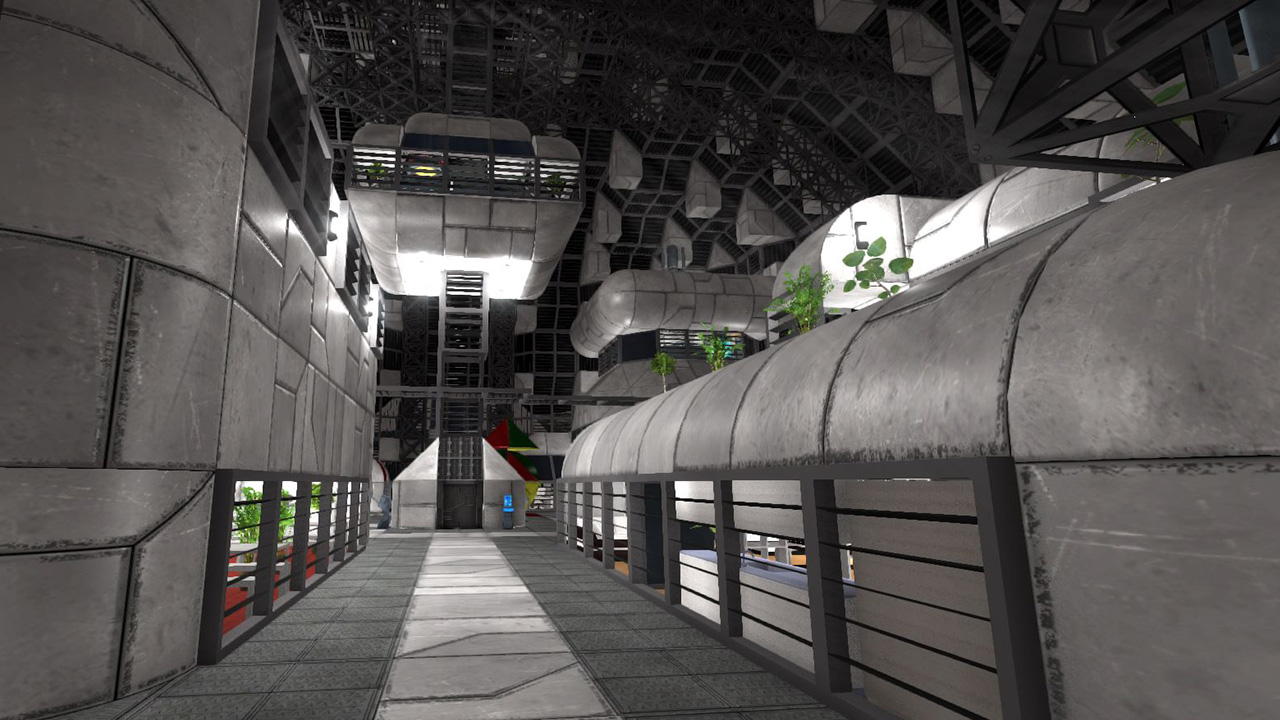 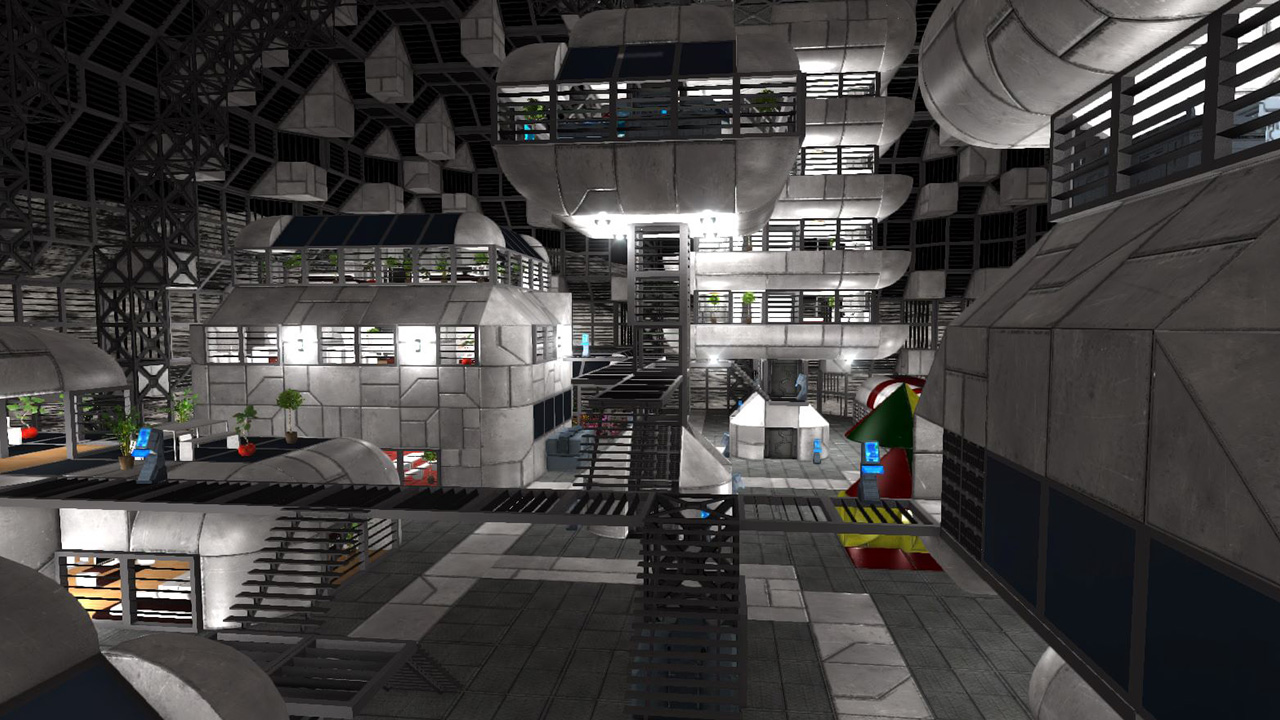 Wow! It really looks great now!
This game is gonna rock when reach version 1.0
About the vacuum / space physics engine; Do you have like let say if a window breaks and you stand to close you will be sucked into space due to the airflow?

Thanks for your kind words.
Regarding the vacuum physics and airflow: unfortunately, this is not yet implemented.

re: Flora. Is it possible to grow plants on the surface of a planet? You know, create a forest or something?

nice, keep up the good work