Check out our new trailer, a cross section of RFA's level designs as of 12/2015, with music from the Rigid Force Alpha soundtrack by Dreamtime/Lauri Turjansalo!

This video represents a cross section of RFA's stages. The past months were all about finalizing the actual level designs. In the process, a lot of enemy routines have been added to the game code, some of these enemies also received their final 3D model. In terms of graphics some areas have been polished and some even underwent a total rework. Furthermore, a lot of new background assets and effects have been added to the game. A lot of work!

Now that we've put so much love and effort into the game, we'd love to get your feedback!

But before - check out some of the latest shots from our frequently updated image gallery: 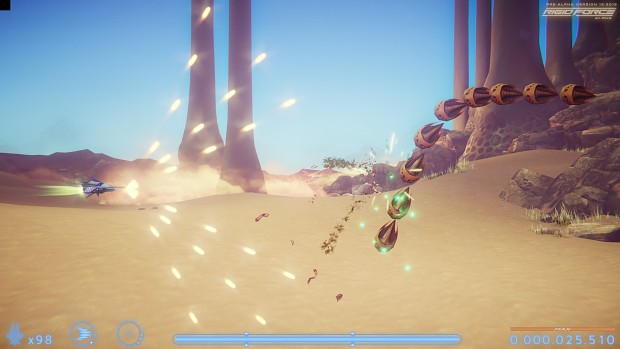 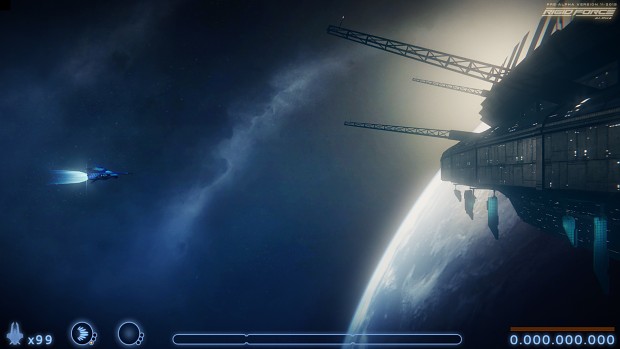 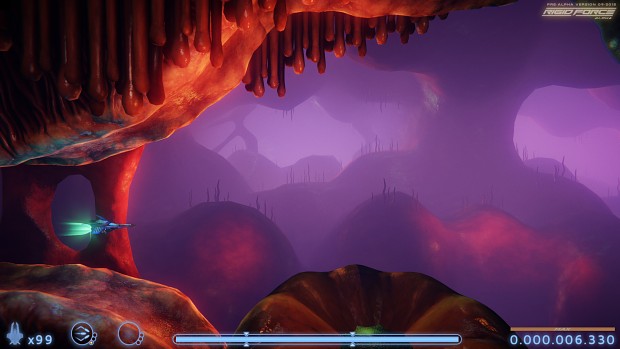 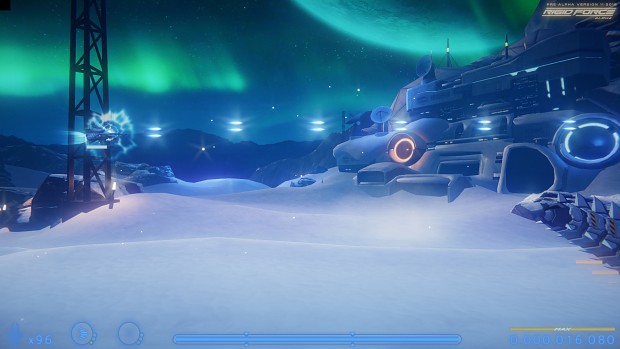