Greetings! Time for another dev diary! This time Marvin gives us a cool new tour video of the game and shows off his new starmap and docking sequence in his Starflight: The Remaking of a Legend project. We've now got a forum too! Next article will cover LANDING ON PLANETS!!!!! :)

Greetings! Time for another dev diary! This time Marvin gives us a cool new tour video of the game and shows off his new starmap and docking sequence in his Starflight: The Remaking of a Legend project. We've now got a forum too! Next article will cover LANDING ON PLANETS!!!!! :)

State of the Remake

It’s time for another “State of the Remake” video! This one is about 30 minutes long. In this one, I visit all of the races that you can encounter in the game. The comm system isn’t 100% done yet, but it is mostly working. The orange/green “pill” thingy that you will see is just a temporary placeholder for ship models that I have not built yet.

Next up – while the rest of the team are doing research for me to help me get the comm system 100% complete, I will be working on all of the ship models.

Hello all – it’s been a while, but I promise that have been very busy working on the Starflight remake. I’m about to reveal a major update to the planet generator, but before I do so, I’d like to bring your attention to a new feature of this website.

The new feature is called “Community” and it’s basically a forum powered by MyBB. You can get there by clicking on the “Community” link in the menu bar up there, or by clicking here.

In there you will see a section called “Starflight: The Remaking of a Legend” and that is where everything related to this remake will go. Occasionally I will put out a call for help in the “Dev Corner”, so please pay special attention to that. Feel free to discuss the game and make feature requests in there the general discussion area as well. The forum is pretty much bare right now, but that’s only because it is brand new… so it is up to you to post messages and bring it to life! :) 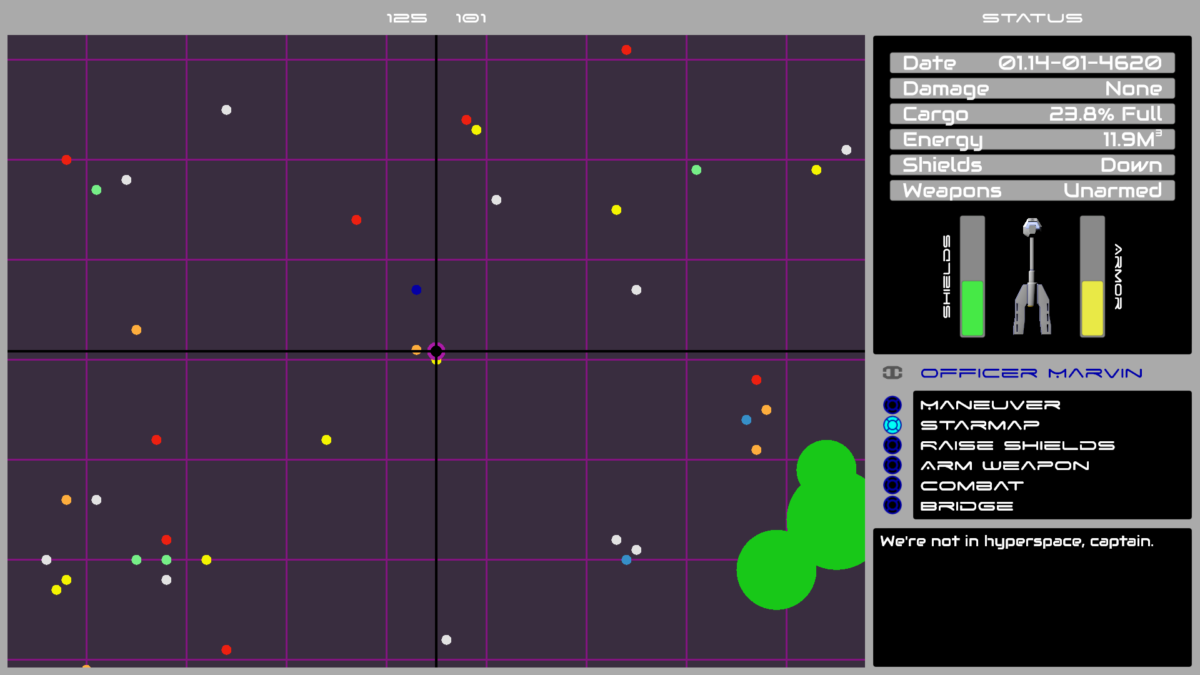 First of all, apologies in advance. I’ve actually been quite busy adding stuff to the remake and neglecting to also make blog posts about them. So, today will be a catch-up day.

Michael begged me to add in the Starmap feature so he doesn’t get lost in space. Fine, I said! :)

So these are the things I need to do before I can say this starmap feature gets my stamp of approval:

Here is a video of the starmap in action: 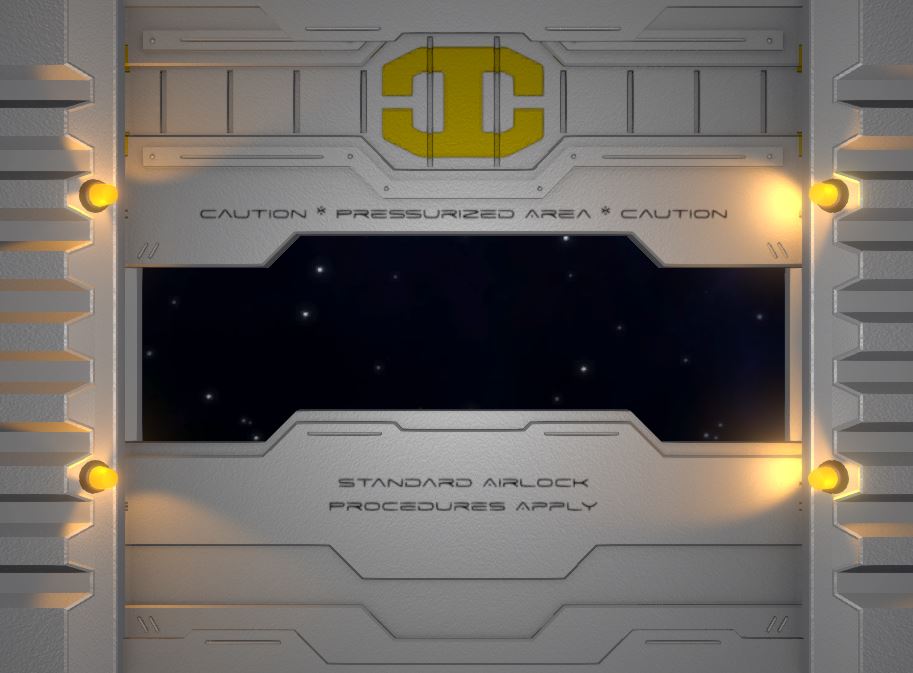 I was working on planet landing and launching when I had to redo how some of the player camera cinematics worked in the game. That affected the docking bay launch sequence as well. And you know how rabbit holes go…

I was looking at the docking bay and wondered to myself why I did it using 2D sprites when the rest of the game is in 3D. So… mistake corrected. It’s now in 3D, and not only that… I threw in some fancy lighting effects as well. I hope you all like it!

Note: The video does not show the effect of the air rushing out when the docking bay decompresses… for some reason that effect is working inconsistently. Grrr, Unity… but it is there and when it works it looks really nice (the particles are now lit by the lights as they rush out).