An early look at Timeslip Softworks new splash screen, made for Vigilantes, and some screenshots of the city, by day and night!

Here's an early look at Timeslip Softworks' new splash screen, which has been made for the upcoming game, Vigilantes. The logo is made from a large number of particles within Unity, which was recorded, cut, then re-imported into Unity as a video. There's no sound yet, as the music overlaps with the main menu, but I'll post a video of both scenes together soon.

This week, I've also been working on a day & night cycle, which will configure the lighting, sky, and reflections for mission areas, depending on what time of day it is. It's worth noting that these are pre-alpha screenshots, so the mission areas aren't as polished as they will be and the UI elements are placeholders, which will be replaced by images created by a professional artist this week. 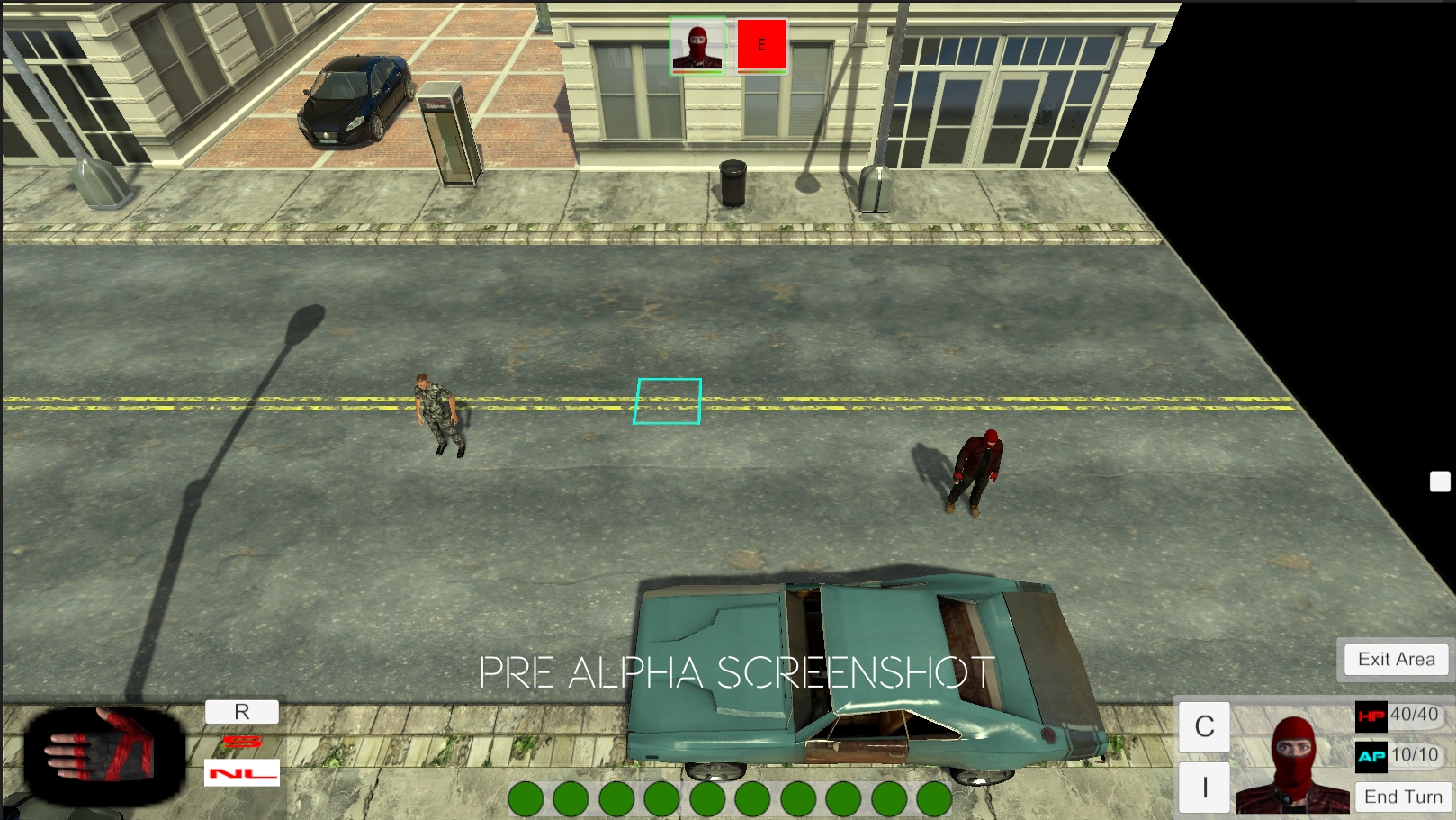 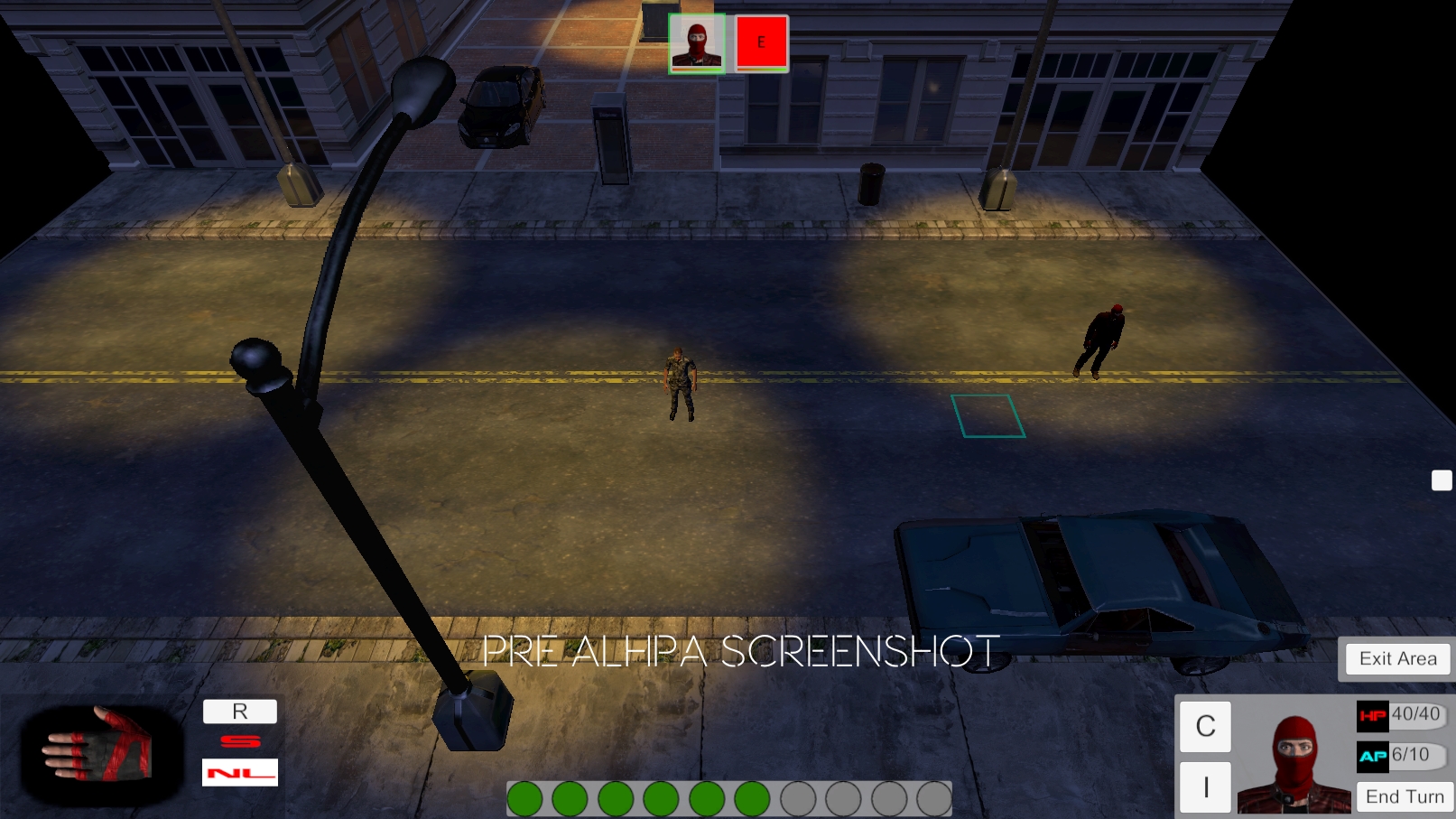 Vigilantes is an exciting new turn based RPG, currently being developed by Timeslip Softworks.