A dozen new screenshots for Shattered Haven, ahead of the game's launch later this month. 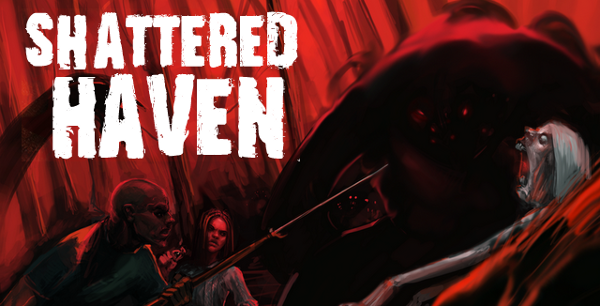 I can't quite say that these are the "first" screenshots of Shattered Haven, because there were some really ancient ones posted of the game way back in 2009, and more recently I posted about the evolution of the graphics of one particular level.

So there have been little peeks here and there, but by and large we've not shown the in-game graphics for the game because we wanted them to be final or near-final before getting too much scrutiny of them. As you can see from the older screenshots linked to above, the game has evolved a LOT.

We're now imminently close to starting beta, and actually 1.0 is darn close, too. Beta will likely start tomorrow, and 1.0 is expected to be on the 18th. We're finally very, very close to being done with this game, which started development in January 2008 (there were some large gaps in those five years where we didn't work on it at all, obviously).

Anyway, with all that in mind, here are twelve screenshots of some of the various levels in the game. There's not anything particularly spoiler-y in these, by design, so you can look at them freely. There are a very few non-finalized bits of art here and there in some of the screenshots, but I doubt you'd be able to pick out the differences between this and final if I showed you these and final screenshots side by side. So this is pretty much what 1.0 is going to look like! 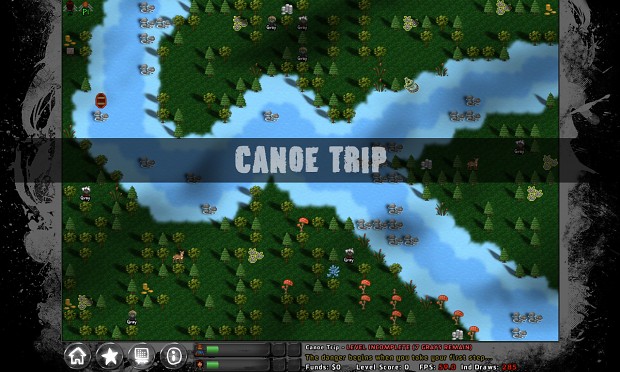 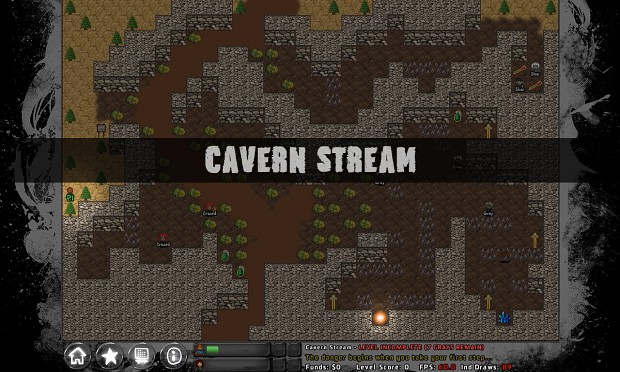 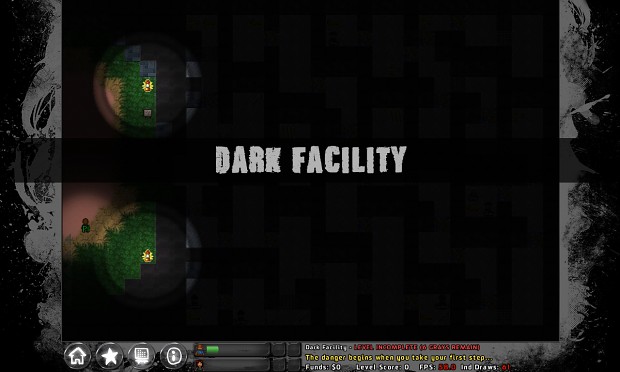 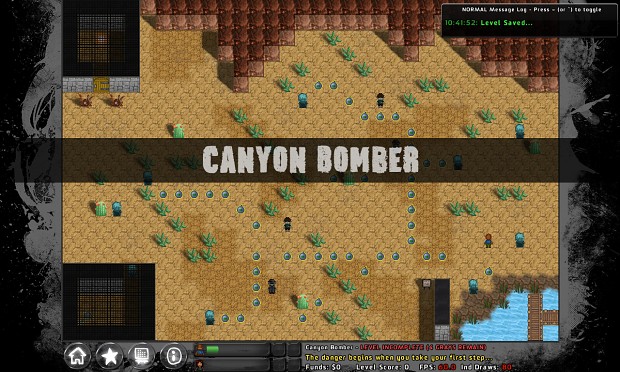 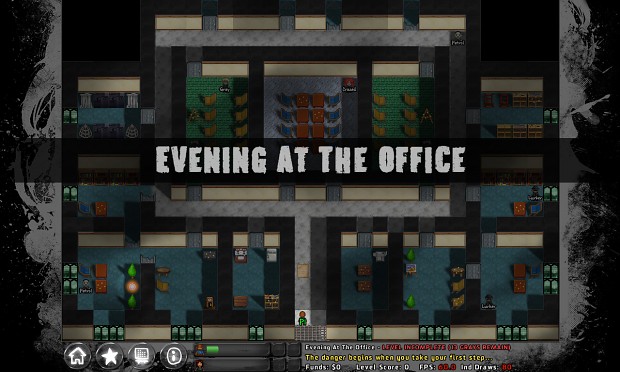 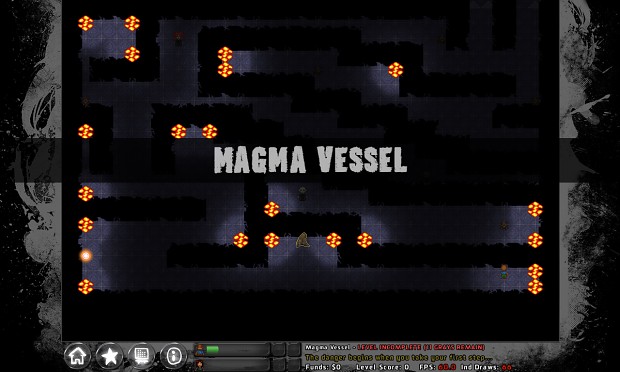 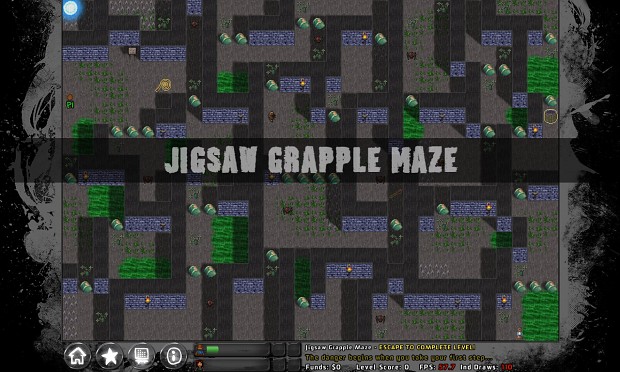 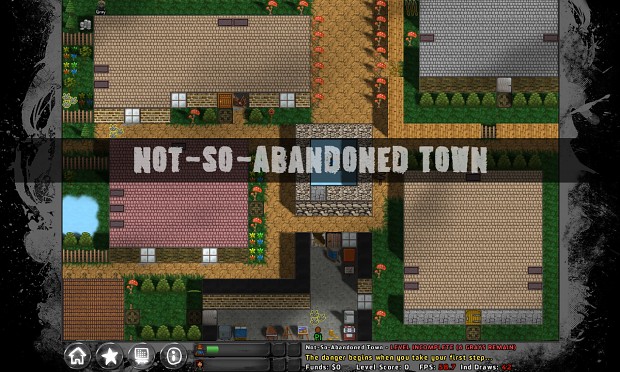 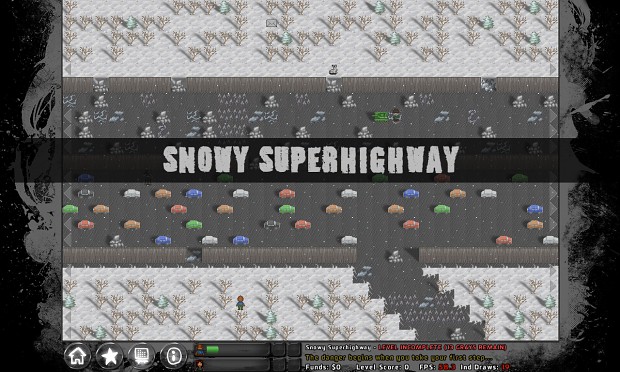 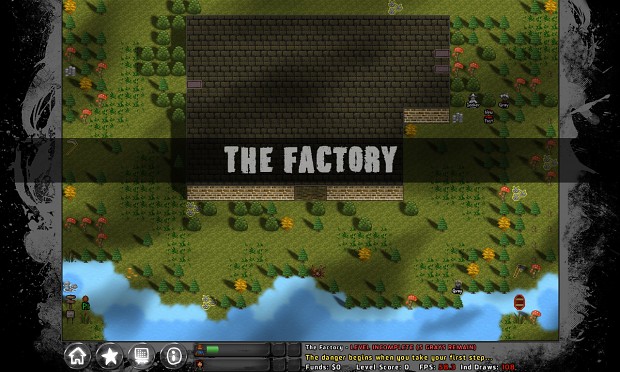 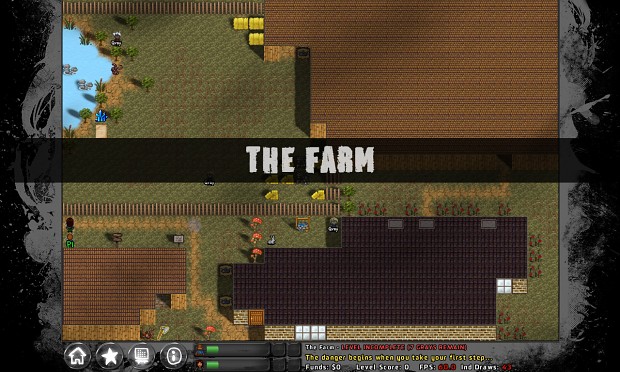 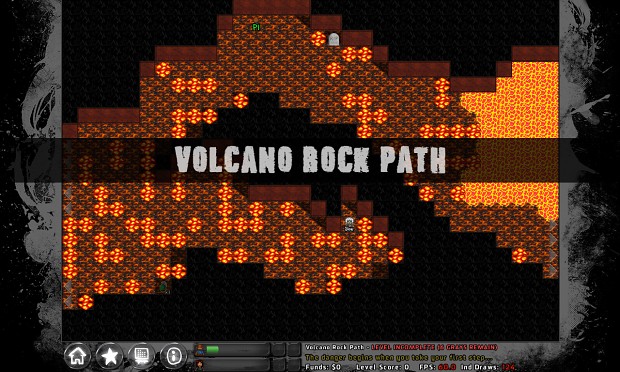