New gameplay screenshots showing of the energy core being carried, along with a short update on what we're working on.

Release is so close we can almost taste it! Only a mere 2 days remain until the game is out. We've already gotten our first few pre-orders (thank you!) and everything is coming along very nicely. We're currently working on finishing a demo level that'll be playable at Gamex (Swedens largest consumer gaming expo) at the end of the month. Possibly, we might release this demo level publicly in the future, though we have other priorities at the moment. Other than the demo level, we're mostly doing other stuff related to Gamex, such as promotional flyers and such. We're also planning future updates, but that'll be revealed in due time :)

The screenshots in this update is all about the energy core which can be picked up by the player(s) and carried by the bots' link. We've previously shown of the holder were the energy core is kept before players pick it up and the core exploding, but not much of it just being carried around, so here goes! 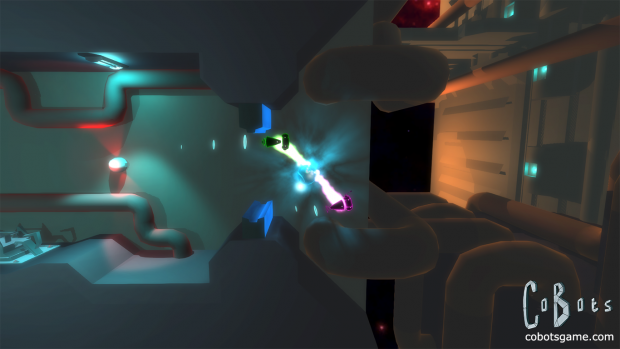 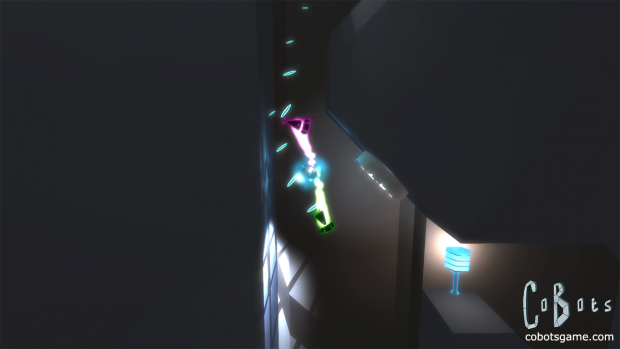 I've been mentioning the new trailer for the last few updates, and it's about ready! It'll be released on Monday as the game launches so keep an eye out! That's all for today :)