Post news RSS New screenshots (and a old one)!

In this update we show off some new screenshots, with two different death effects and we review some of the progress the game has made.

We're making good progress! We hit a major internal milestone today, to celebrate we're releasing some new screenshots!! First off is this beautifully timed screenshot of the energy core exploding, followed by some crusher action! 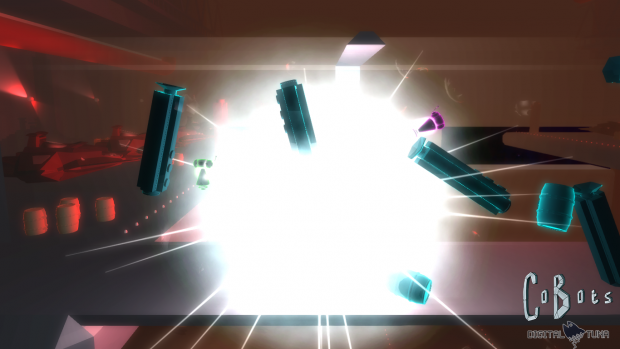 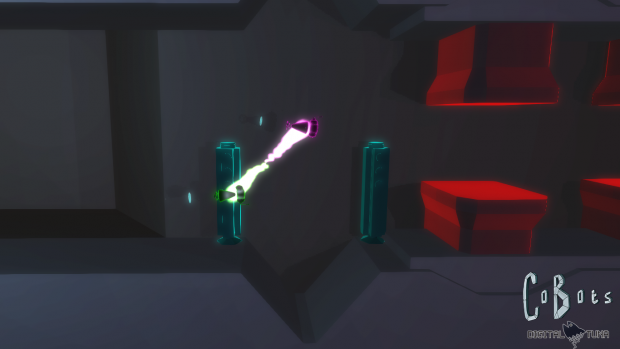 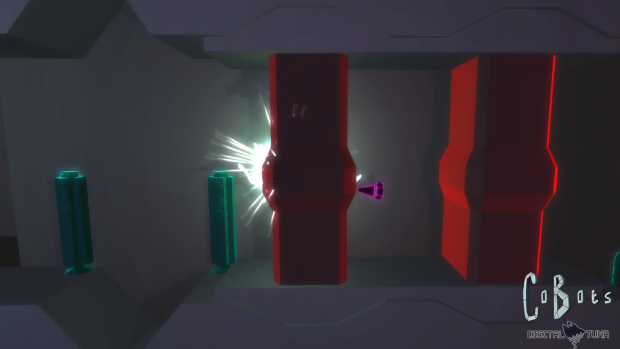 I was browsing through some old screenshots of the game and found one from what I'd guess is early alpha. It shows an area which we call the train station. Since the screenshot was taken, the station has gone through many iterations. Below is the old screenshot. 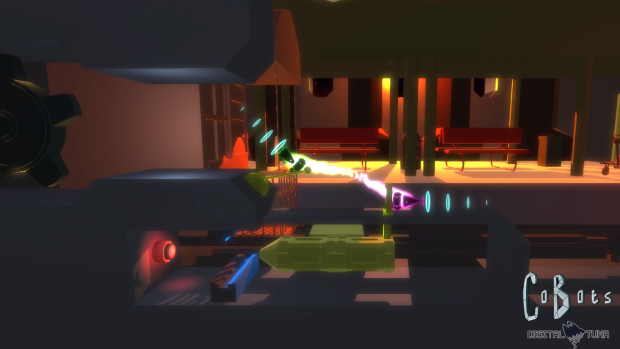 First of all, the lighting really completes the scene, the artists have really made an outstanding job bringing it to life. Other than the lighting, the puzzle has been remade and properly color-coded to be clearer to the player. Additional detailing has also been added to the room, though quite visible on the new screenshot.

That's all for today, but stay tuned for a brand new trailer in the coming few days! Kenth and Viva is working on it as we speak! :)