The creators of TRI built a new arcade dungeon crawler where working together is key. In "The Power of Love" you laser, shoot, smash and stomp your path out of the relationship hell. 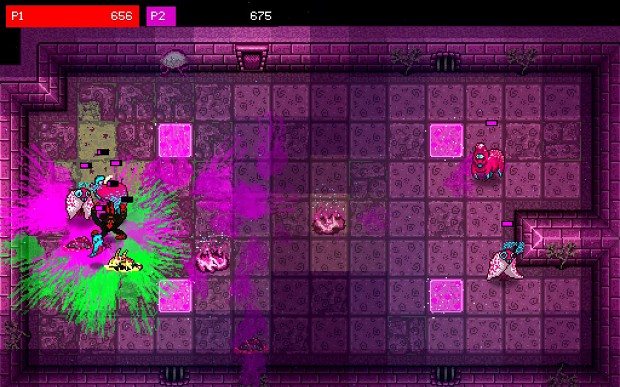 Our last game TRI is browsing the green meadows of the First Highly Overambitious-but-finished Games for one year now and since then it has been a bit calm around our blog. It is not really easy to dive into the next project right after the game you have been working on for two and a half years is finished and got quite richly awarded with prizes. We just couldn't create a new game right after such a project. Not after a month. Or half a year.

Every project we started seemed not to be sufficient enough to be THE next project that would make us happy, keep us motivated and conquer this damn indie market. At least on some point in this depression quest we decided to f*ck the pressure and just make the game we wanted to create for so long while developing TRI: A multiplayer game that people will be able to pick up at exhibitions and have fun with together. A game where players really have to work together and talk to each other while playing.

While playing many crawlers that also allow multiple players we realized that players often don't need to care for each other. Everyone just shoots around until the stage is cleared. There is no need for interaction or sticking together. It's more of a competition instead of real coop.

In the Power of Love we have strong attacks that only work if you time your movement. And this leads to quite some energetic play-throughs, because you happen to depend on each other.

Last week we showcased the current prototype at the Poznan Game Arena in Poland (which we used as a personal deadline for the project). The PGA is the computer games event that we attended a year ago already; we came back because we enjoyed the country, people, beer, atmosphere and - moreover - visitors play-testing our game through the acid test. 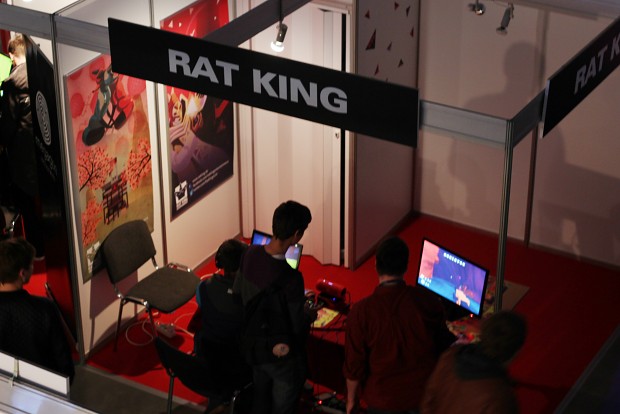 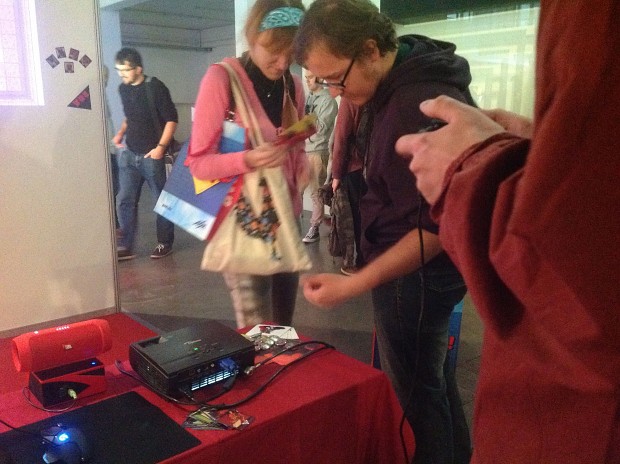