Stygian Shade's first update will be provided on March 23rd, 2013. Here's a quick run-down of some of what will be included.

Stygian Shade will be unveiled in a brand new playable version on march 23rd, 2013. The team has been working hard to provide a release that is greatly improved, and features a large increase in content. We are providing a complete overhaul of content, including new visuals, AI behavior and more.

This release should be much more representative of the concept for the game, as well as providing a significantly more engaging play experience overall. We're excited to unveil this update and look forward to seeing feedback from the community. 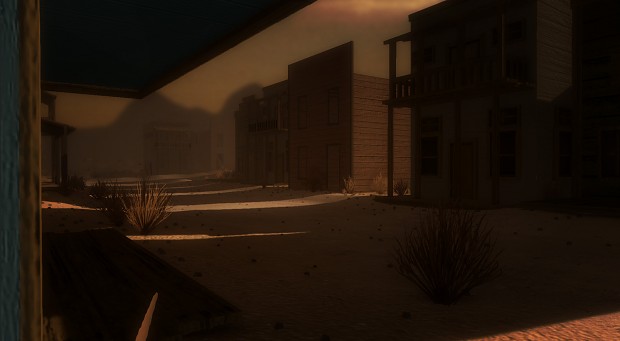 Here's a quick rundown of some of the new features and content to expect: 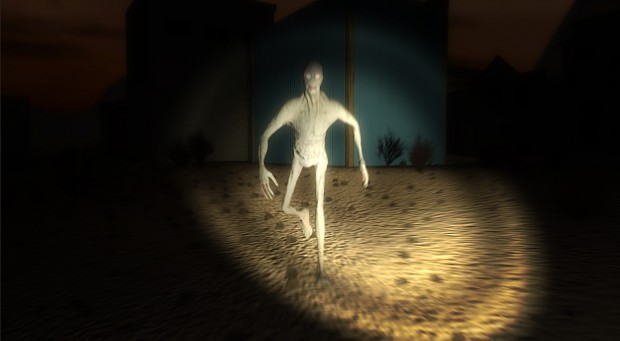 Be on the lookout for this exciting playable update. We're committed to providing an interesting playable experience for horror fans, that emphasizes unique and open-ended gameplay. We are looking for opinions from the community and exploring possibilities for the game, so feedback is strongly encouraged. We hope to see you on the 23rd!

Can't wait! This is a great project, keep it up.

We think you'll like our update. It's still a prototype, of course, but it will be tremendously improved from the previous release. As I've been working on the environment each day I've been getting really excited, so I you guys feel the same!

We apologize for the delays! Stygian Shade ran into a few issues getting ready for the submission on the 23rd. However, it is currently awaiting authorization and should be available to play soon!