Post news RSS New Patch (v0.2) for Into the Stars!

It's time for another update and this one comes with the thunder! We've packed in a ton of your requests like Difficulty Settings and Threat Reductions along with plenty of fixes and polish.

One of the strongest points of feedback during our time in Early Access has been the desire to travel through the universe free from the torment of the Skorn. That’s why with Update 0.2 we’ll introduce three Difficulty Levels to fit varying styles of play. 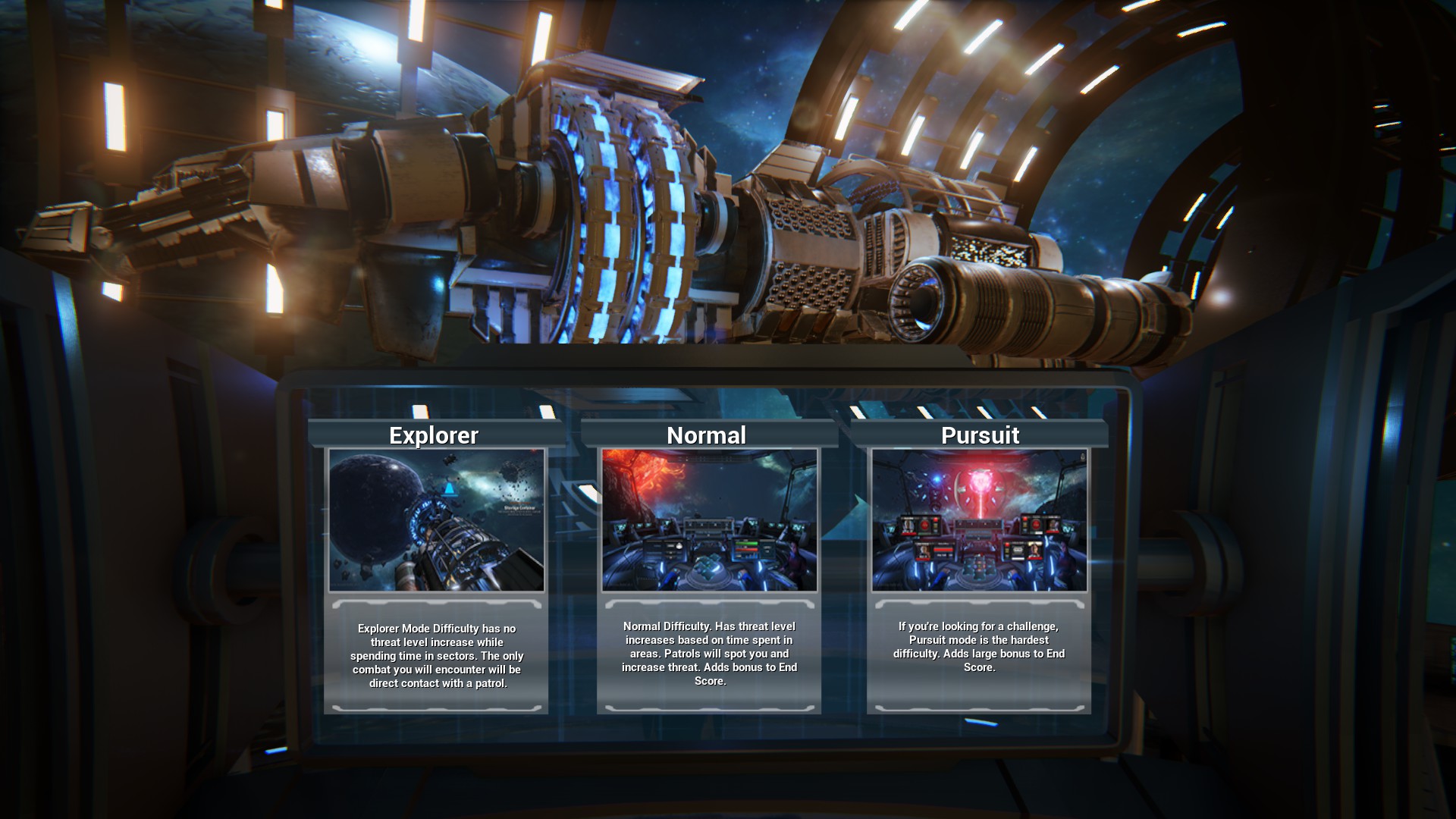 With Explorer, players will be free to navigate the world at their own pace, whereas with Hard they’ll face a constant threat meant to keep them moving. Additionally, we’ve tied content in the world to Difficulty Levels for a fresh experience with each choice.

In order to make the new Difficulty Settings shine, we decided to overhaul Skorn Patrols and how they impact your journey. Now, when you come within their range, Patrol ships will signal the Skorn fleet to alert them of your presence. If you fail to destroy them in time, the Threat Level will increase and the likelihood of an ambush will jump.

There are two types of Patrols with varied functionality. Light Patrols will jump into Hyperspace after signaling the fleet, only increasing the Threat Level a single time. Heavy Patrols however are not threatened by your presence, and will continue to signal the fleet and increase the Threat Level until Red Alert is reached. 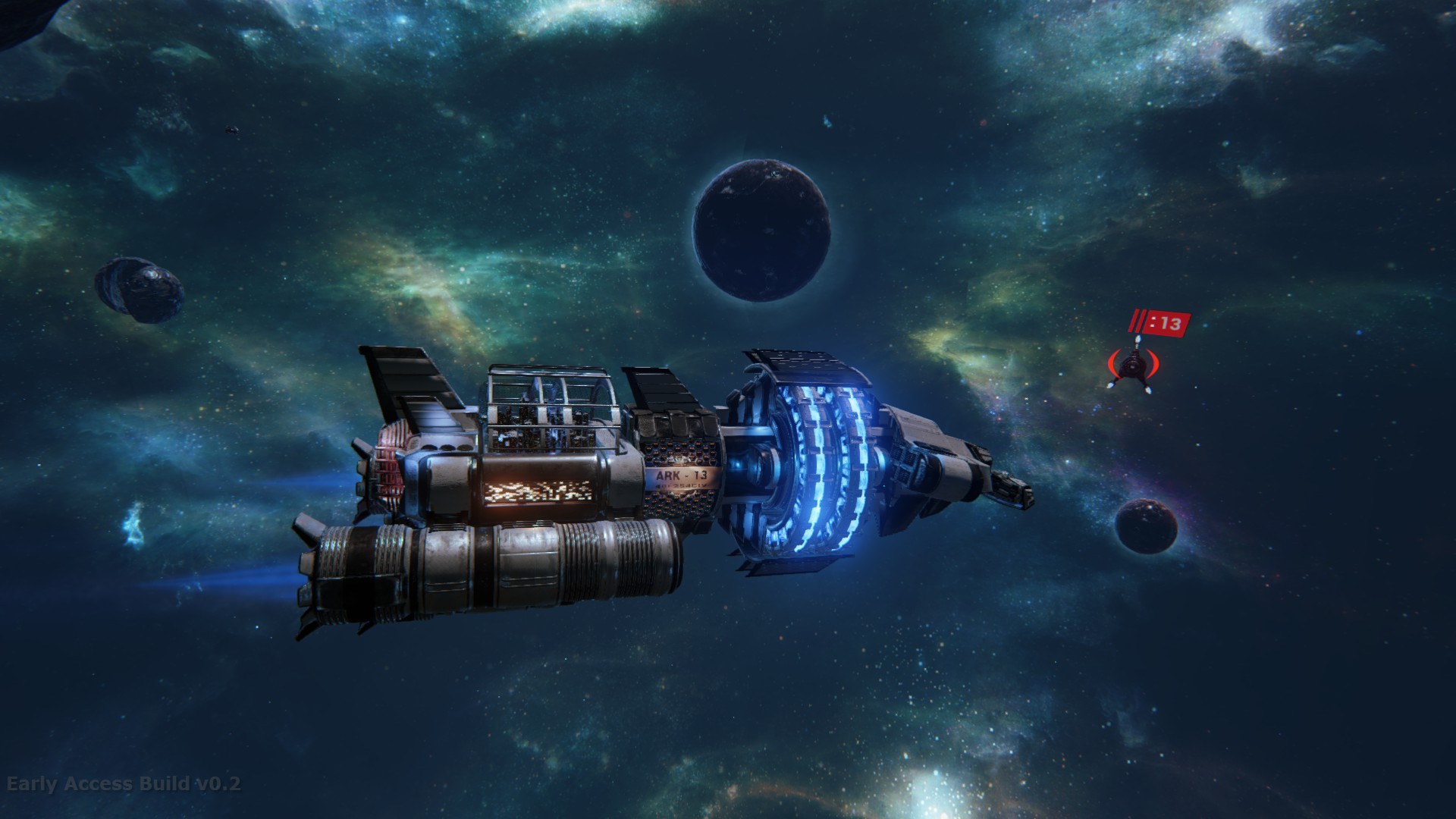 The binary Trade interactions of the past have been replaced with a system offering greater player choice and dynamic values for each resource. Finding a Trade ship can now mean the difference between life and death for the human race! 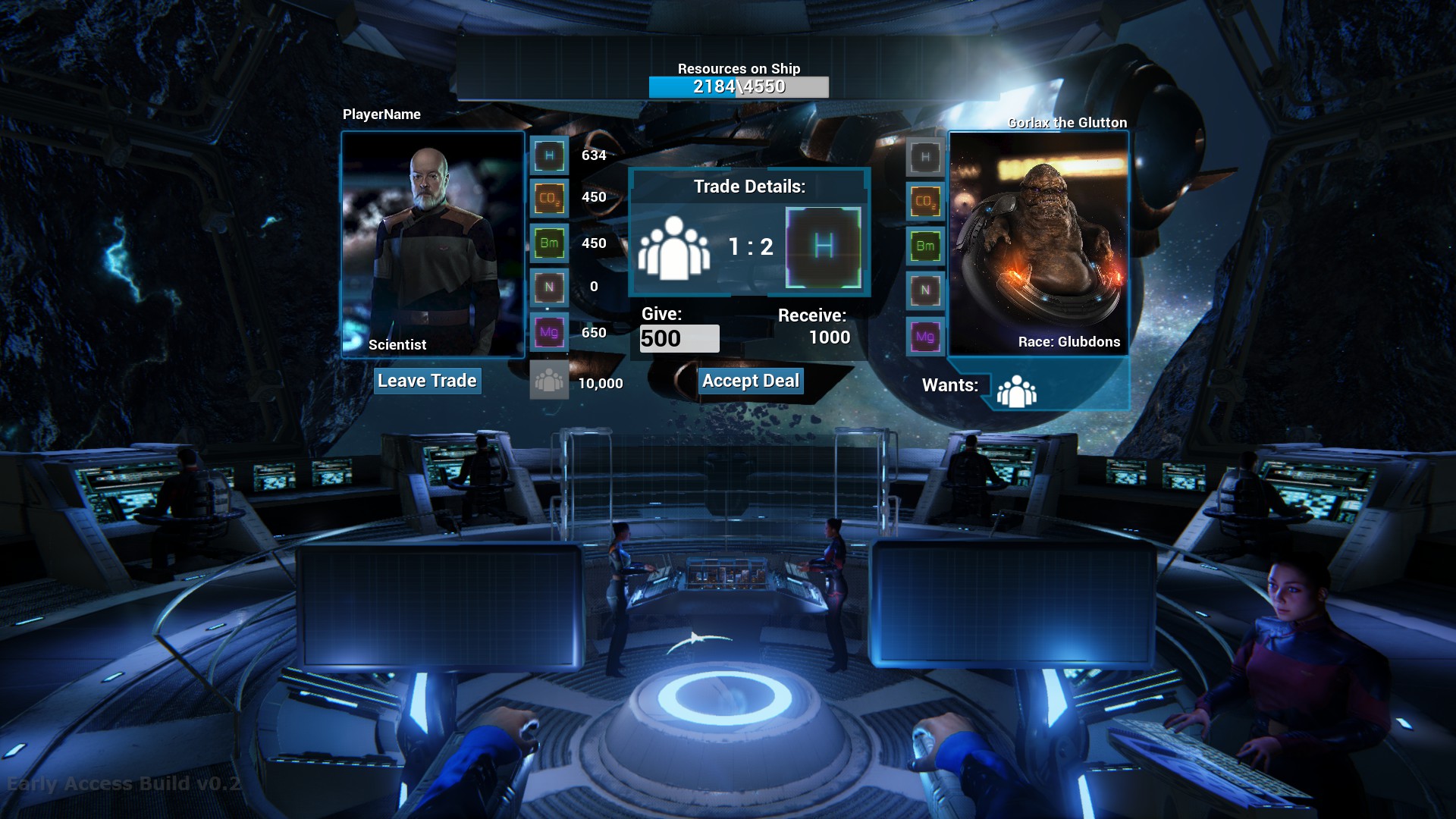 There’s a lot more to come including overhauls of our Combat and Shuttle Mission systems, so if you’re interested in where we’re headed, be sure to check out the Roadmap on Trello: Trello.com

It’s been a great ride so far in Early Access and we could not have gotten this far without you, so we made a new video to highlight the big changes of the last few months: