It’s patch day again, and it’s coming with some exciting new updates. We’ve implemented a new Water Consumption System. Now, when you start the game, you will need to give your initial Epicenter placement a little more thought. It’s important to place it near freshwater sources, such as lakes. 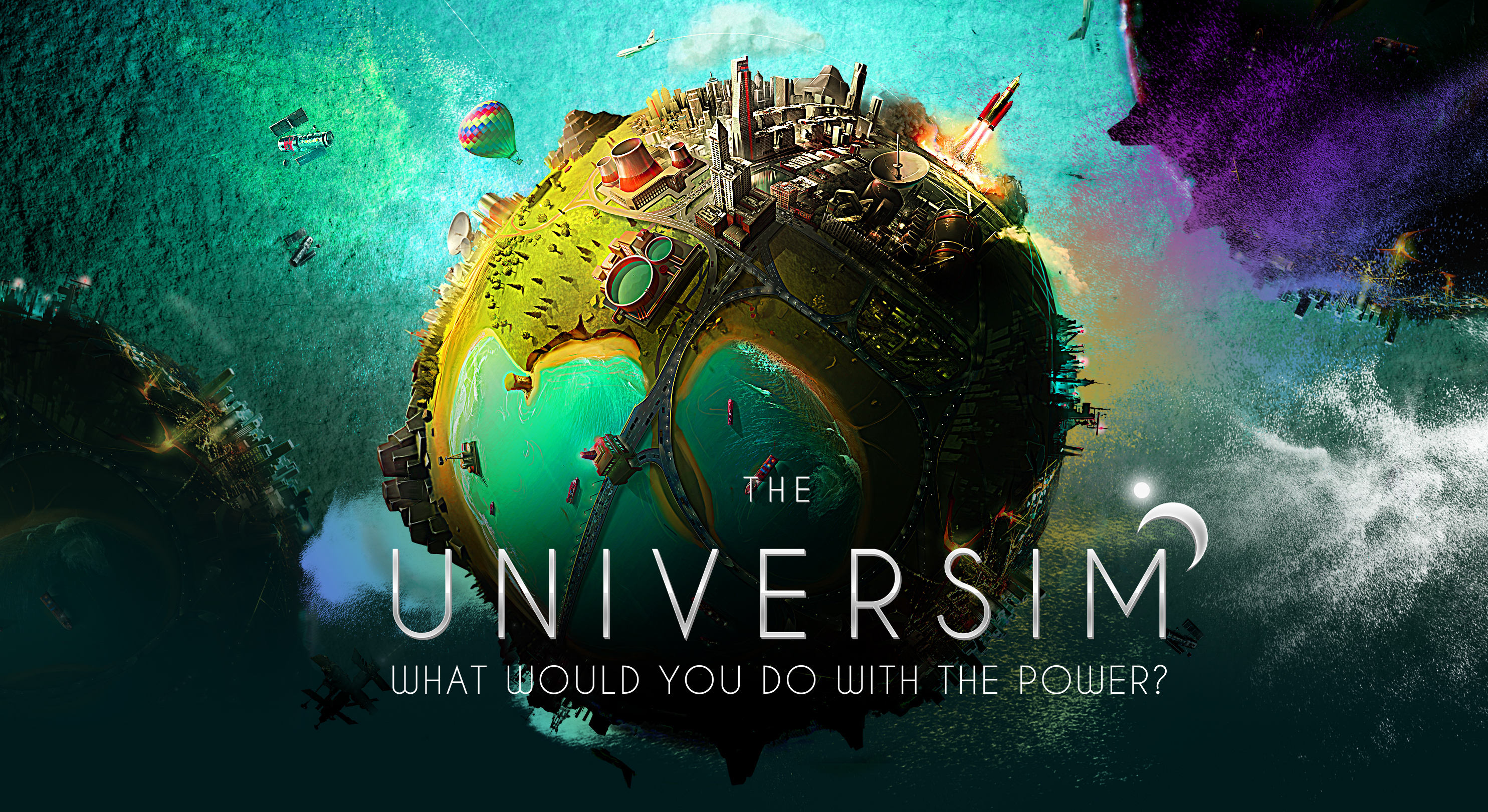 From here on out, all Beta Backers will have access to the current version of The Universim and all versions to come. You can hop right into the Pre-Alpha testing phase for The Universim at this very second. You should be able to find the game key in your Dashboard. Please read these instructions on how to access your Dashboard and Game Activation Key:

You can activate The Universim on Steam or use our internal Launcher/Patcher to keep your game up to date.

Even though The Universim is still in what we’re calling the Pre-Alpha stage, we decided that you’ve all waited long enough. You are about to become a part of making The Universim even better. Take a look at everything that you’ve helped us to create thus far, and keep up to date with all of the features planned for the coming weeks and months.

Please keep in mind that we are still in heavy development. You can expect to come across bugs and issues, especially whenever a new feature is introduced for community testing. We sincerely hope that you will share your experience with us on The Universim Forums. Join our community and help make The Universim bigger and brighter. Our team is working hard every day to bring you new features and improve every aspect of the game. We want to provide you with an amazing gaming experience.

It’s patch day again, and it’s coming with some exciting new updates. We’ve implemented a new Water Consumption System. Now, when you start the game, you will need to give your initial Epicenter placement a little more thought. It’s important to place it near freshwater sources, such as lakes.

You’ll see light beams shining upward from the center of a lake during Epicenter placement. Some of the new features have just been implemented, but we decided to release it early for you to test it out and give us your feedback. There are still a number of bugs and issues that we plan to iron out in the next update, but please feel free to report anything that you can find on our forums here.

After the Epicenter is finalized, we suggest that you place a Water Pump. Water Pumps supply the Epicenter with water from the surrounding water source. Every building in the game requires water to function properly. After the Water Pump has been constructed successfully, you need to build a structure where your Nuggets can easily access the resource. This is where Wells come in. Wells can be built anywhere, but the further away you build a Well from a Water Pump, the more it will cost you in terms of resources. After the Well is built, your Nuggets will be able to drink from it and go on living without fear of drying out like prunes in the sun.

At the moment, we’re not disabling any buildings when there’s not enough water generated by Water Pumps, but expect that to be implemented in the next patch.

You can also store water for emergency situations. For example, if a Water Pump is damaged, it will stop generating water. In order to keep your Epicenter functioning at 100% efficiency, we suggest that you build a few Reservoirs to store some water for when things get a little tight. Keep in mind that water in the Reservoir might freeze during cold seasons and evaporate during hot ones.

We also dramatically reworked the Nugget AI system. Most of it is behind the scenes, but we did so in preparation for the huge AI update that we’ll be revealing more of in the coming days.

Here is the full list of changes being introduced in this patch:BUG FIXES

The new tree system did not make it into this patch and will be implemented in the next patch. This consists of a revision of all the tree's visual appearance, and will include seasonal changes from spring, autumn (fall) and winter. The new system helps improve overall game performance and allows us to include new trees, more trees and more variations.

Fruit (also in the next patch) will be growing from plants, this includes melon plants and various fruit bearing foliage. Once the fruit is picked from the plant will visually change to show that there is no more food to be harvested until it grows back.

Thank you for being awesome, don't forget to spread the word about The Universim with your friends and relatives! Also, feel free to stream or publish videos.
All the best!
Crytivo Games Crew