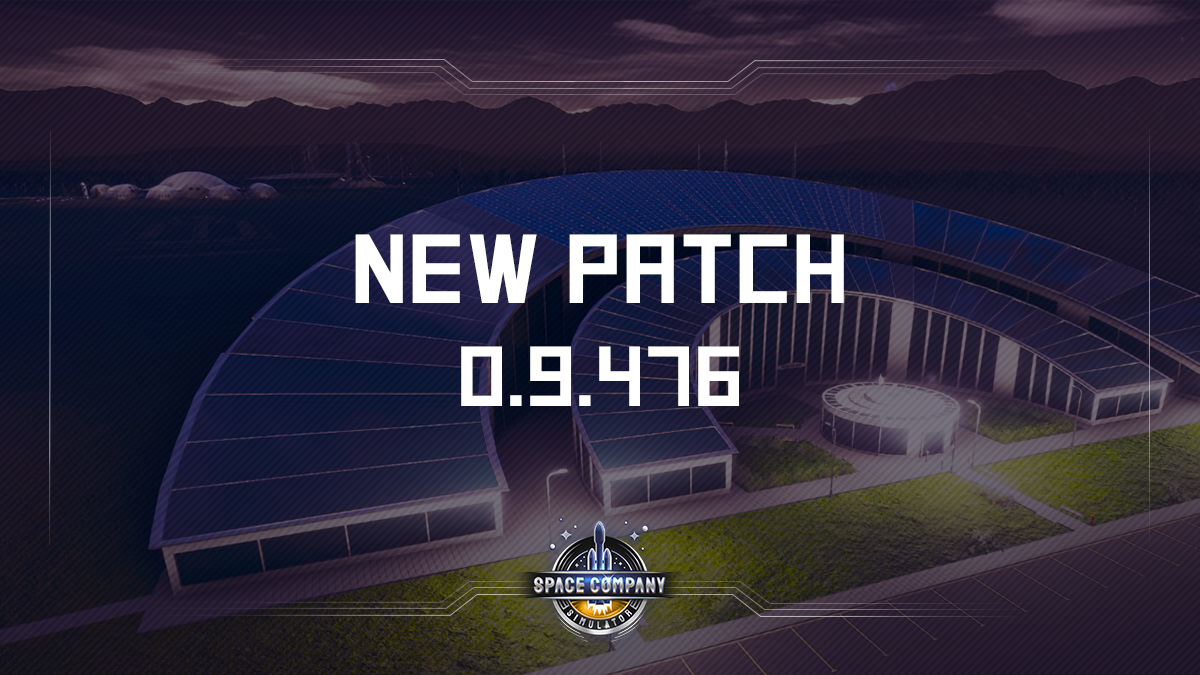 Huge thanks to everyone who contributed to this update by providing us with interesting suggestions and accurate bug reports. We hope you’ll enjoy the changes! 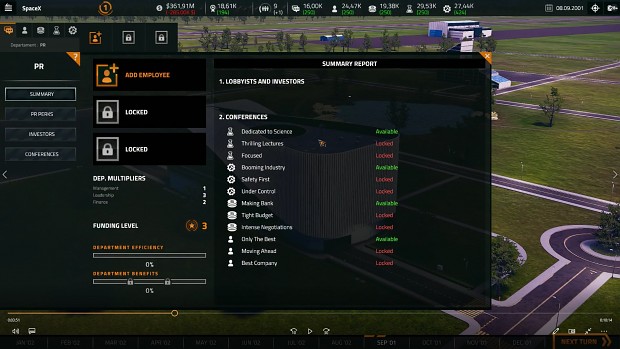 Once you give the new update a try, we have a huge favor to ask. If you’re satisfied with the changes, please drop us a review on Steam - they are extremely important to us.

Lastly, keep up the great work! We’re waiting for your feedback and we’re starting to work on the next update. Keep your eyes open for more news!

Cheers,
INTERMARUM & All in! Games

The patch is available on Steam: 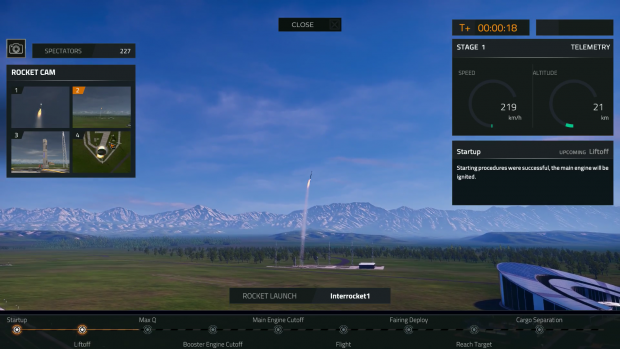 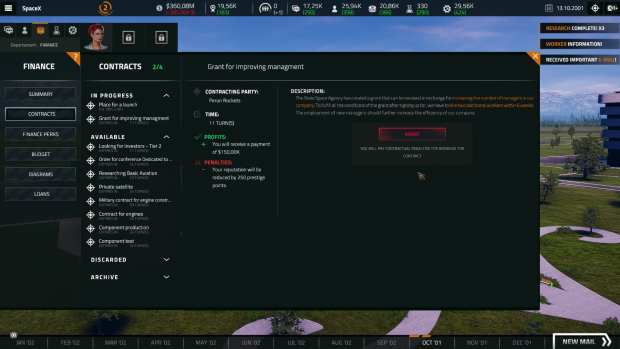 Check out other games from All in! Games on IndieDB: