Today we’re pleased to deploy the second patch for Into the Stars. The content is primarily focused on shedding light on our gameplay systems and giving everyone the opportunity to hop right back into flight using their latest Ark loadout. Additionally, you’ll notice a number of User Interface and Memory optimizations along with bug fixes and gameplay tuning. 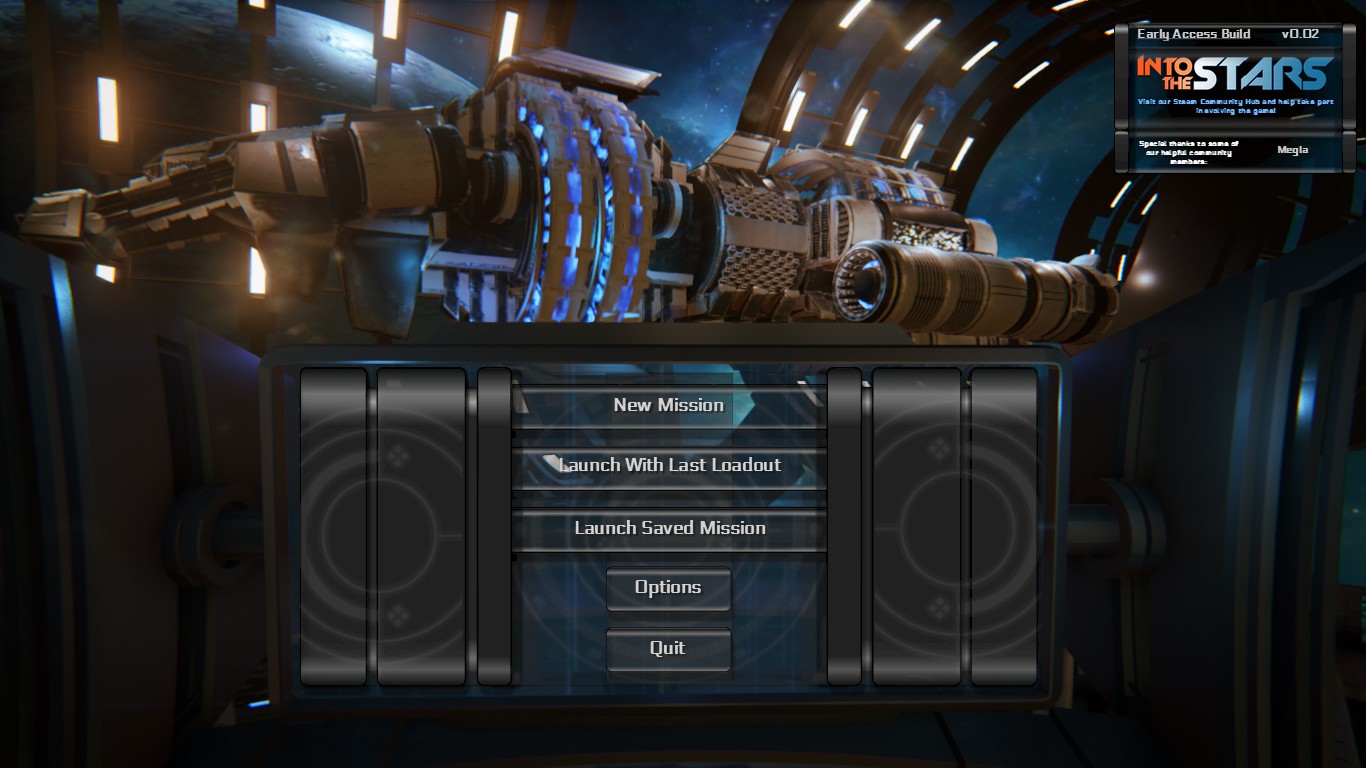 Check out the Changelist below for complete details.v0.02 Changelist Notes:

These first two patches have looked to address some of the strongest feedback we’ve received, which focused on removing barriers to entry and making our unique gameplay systems more approachable. The next patch is likely further down the road, as the content we look to add and adjust is significant. Additional hot-fixes may come in between now and then, but we’re squarely focused on making the game all that it can be and that will take some time. 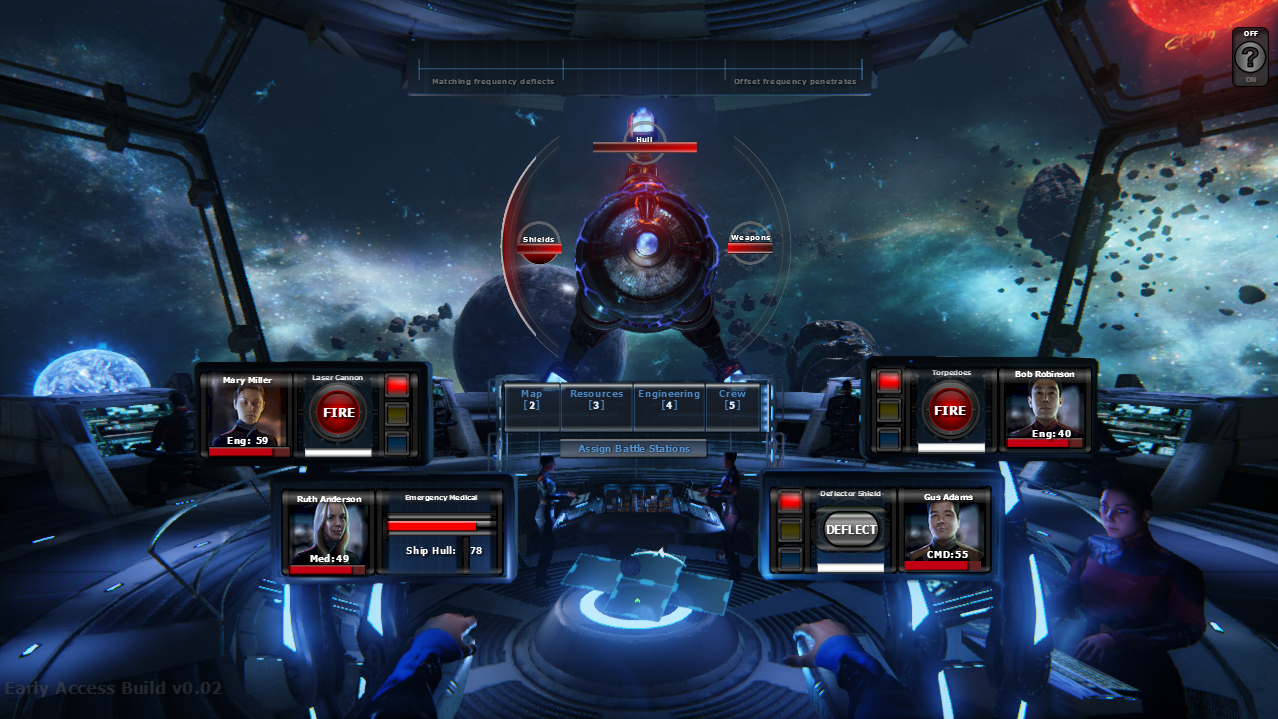 We’re currently in the process of locking down our Extended Roadmap to Full Release, which takes into account all of the feedback you’ve shared in the last two weeks. Once that’s complete, we’ll be creating a Trello page where you can track what’s on the horizon and even vote for your favorite additions!

In the meanwhile, we hope you enjoy the new content and continued journeys Into the Stars! 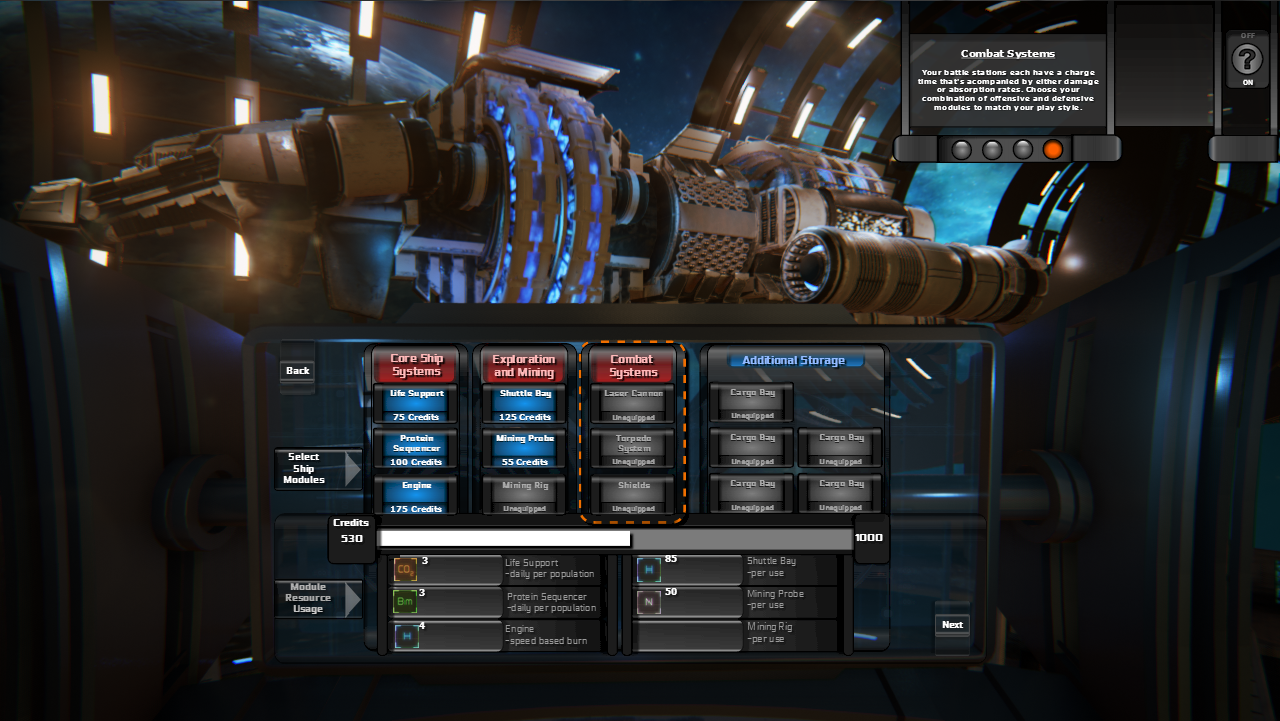