New NEON SYSTEMS released May 14, 2016 for Desktops and Tablets on Windows Store.

New NEON SYSTEMS released May 14, 2016 for Desktops and Tablets on Windows Store.

What is NEON SYSTEMS?

It is a system of interconnected loops space, located in the constellation of Neon. NEON SYSTEMS it is classic 2D space shooter game. Game has system for upgrade physical characteristics your ship and weapons. Your job is to pass through the 4 sections of 6 loops each. Thus we have 24 levels divided into 4 episodes. 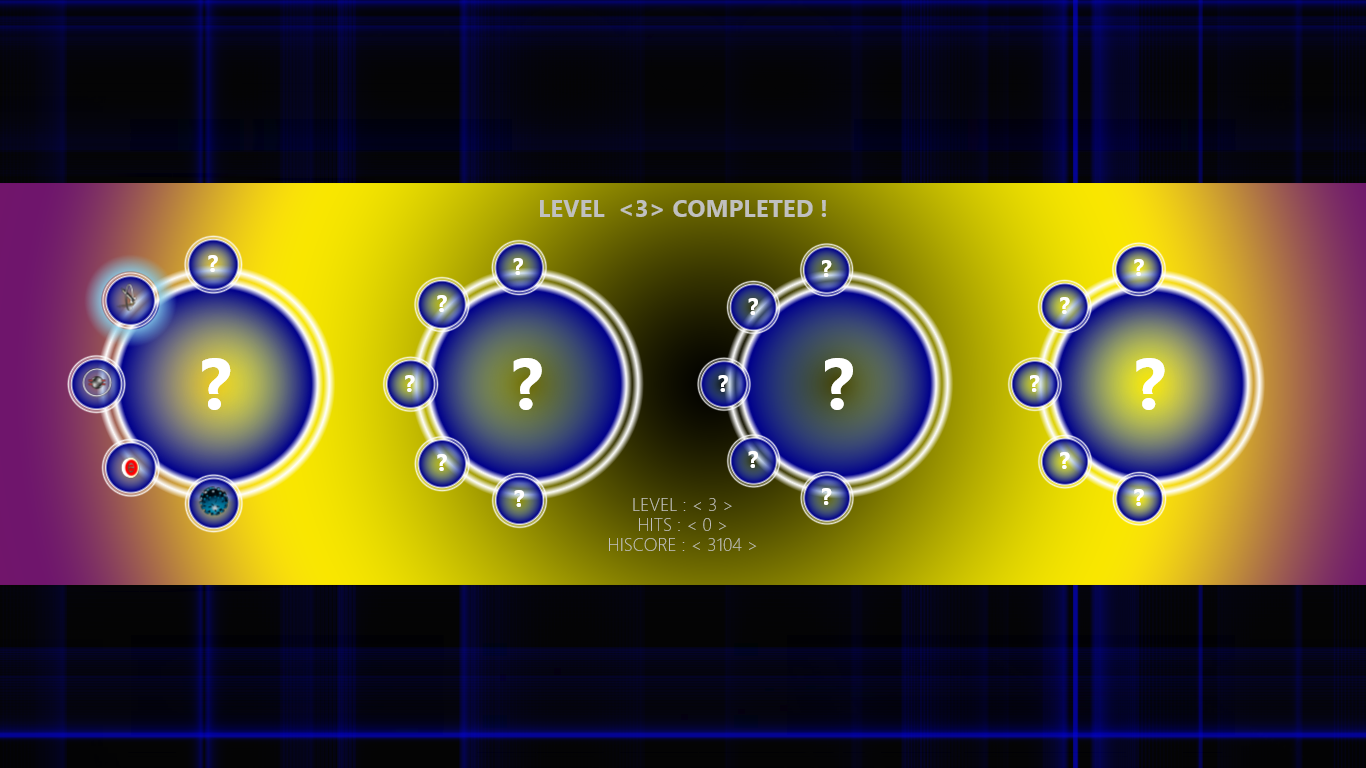 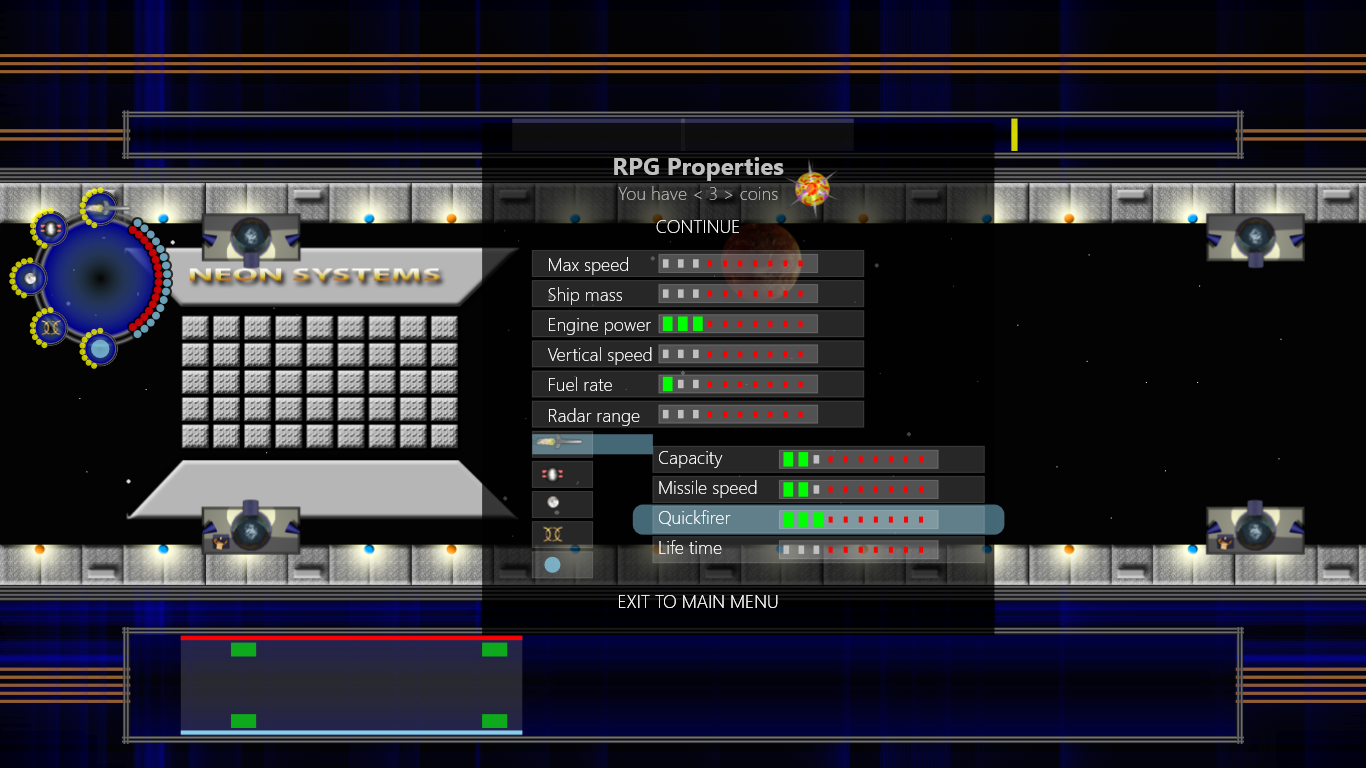 The game has a good balance, adjusted for several years. The first section will fairly simple for an experienced pilot. In the second you feel that the complexity has increased significantly and has no time to relax. The third section repeatedly will make you think that it is impossible to complete. If you manage to get to the fourth, then to move forward you will have to contend not only with the game, but also with himself.

For the passing game you have to work on your self-control, concentration, speed of decision-making on the strategy and tactics of warfare. If you are ready for this test, then this is the game for you.

Install NEON SYSTEMS of the Windows Store - it's free. The free version has no limitations. Send your comments and reviews. We are interested in all views, all will be considered.

Have a good game!

Our page on Google+