Morterra just launched the update with the new player model! This new model looks cleaner, and is MUCH more optimal!

Update!
Hey guys, we just launched the update with the new player model! This new model looks cleaner, and is MUCH more optimal (roughly half the amount of drawn faces). It is also built in such a way that allows us to add more content moving forward, such as crossbows, jewelry, etc. We will also be adding genders, races, hair styles/color options in the near future!
We also fixed a bug that was breaking pointer lock for some users, we fixed and are working on some major bugs in Firefox (please use Chrome regardless ), and we made quite a bit of small optimizations, so you should notice a slight improvement in overall FPS.
In the near future, we will be optimizing the game drastically. Our goal is to be able to sit at 60 FPS on just a standard laptop (without an advanced GPU), and then eventually add controls so that you can play on mobile.
Our next goal aside from optimization is improved PVP. We want to make PVP more dynamic and skill based. We will be buffing bows, adding crossbows, sneaking, jewelry, bandages, and even blocking with shields to absorb damage.
It's hard to say when these updates will be out, but we will be working hard on them every day. But, now that the new player model is out of the way, the hardest part is done, so it should be much more frequent updates moving forward!

Here are some pictures: 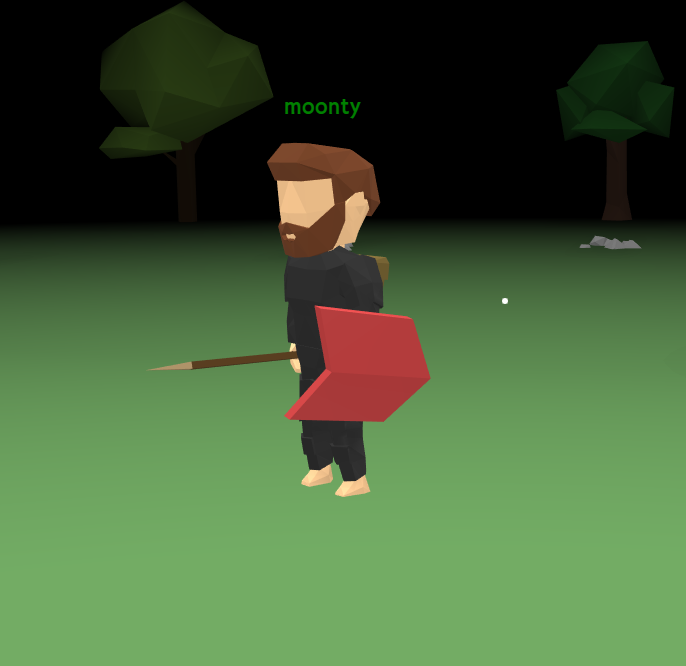 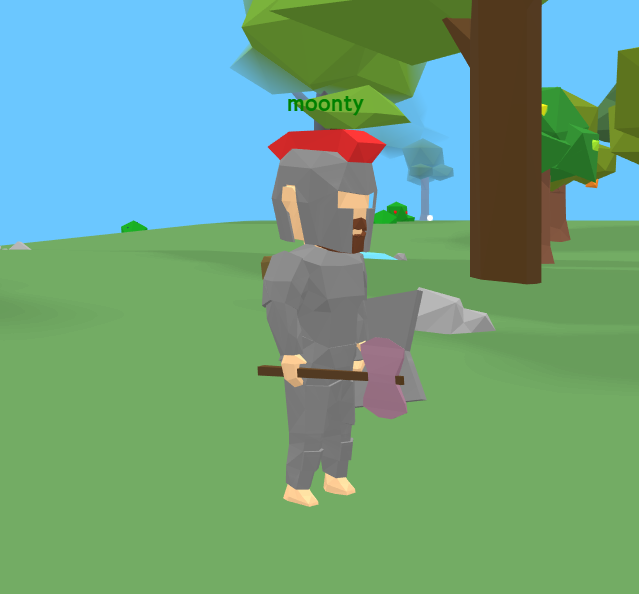 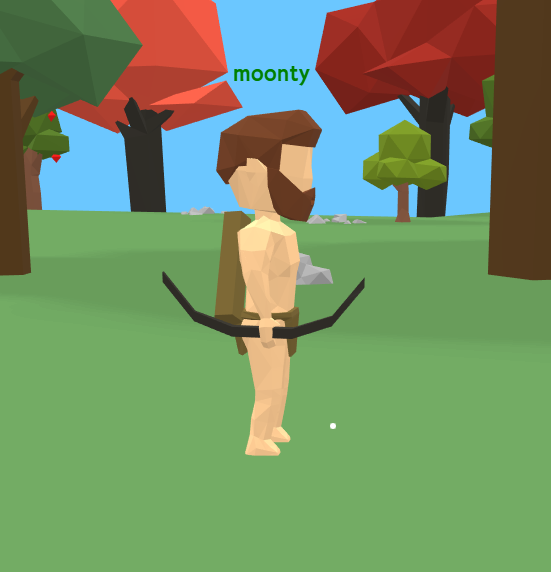 Please let us know any feedback you have!

Be sure to check it out now: Morterra - 3D Browser Sandbox Game