We have reoutfit GCTX01 Mirai to make its look match its weapon arsenal. And we’ve add another new BattleFrame into the game. The M1 Guardian. Yes, it’s that world first BattleFrame.

Haven’t update the dev blog for a quite sometime, here are some few updates.

We have reoutfit GCTX01 Mirai to make its look match its weapon arsenal. 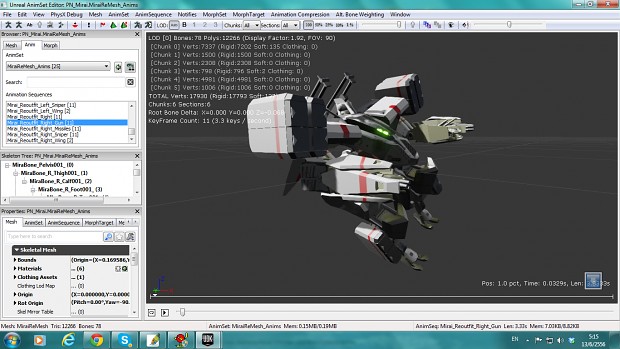 The main large machine gun on right hand is replaced by arm-mounted Gatling gun in both arms. 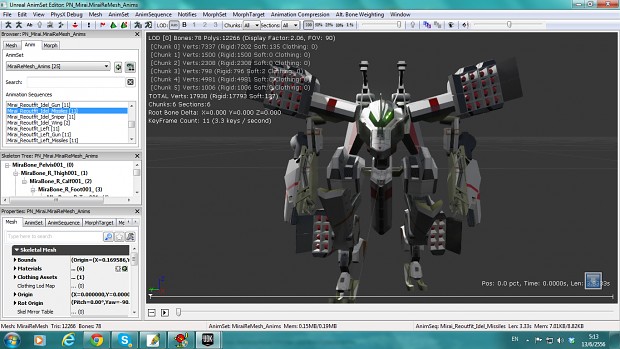 GCTX-01 Mirai has so many missiles. It wasn't fit in the old small missile rack. What we need, is this. Say hello to missile massacre. 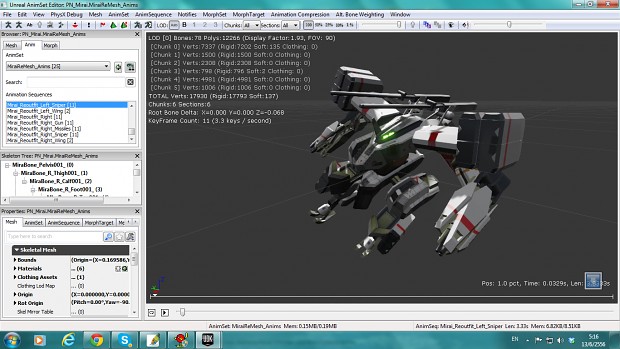 Since the old unguided large rocket doesn't hit anything, we replace it with dual rail gun. This weapon is ideal for sniping. The muzzle velocity is very high, the damage is a total destruction. And the precision is very good. The draw back are, it’s a semi-automatic trigger weapon, ammo amount per magazine is low and reloading time is long.But that’s what a sniping weapon is right? 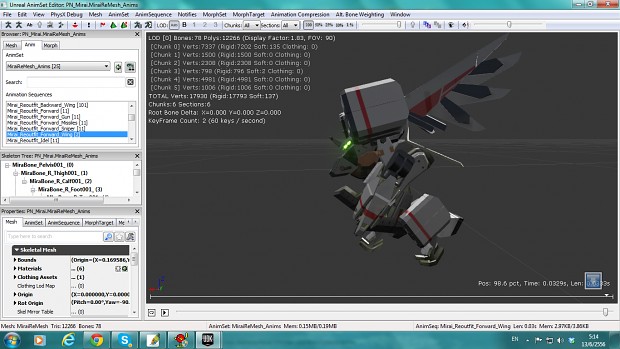 Mirai signature weapon: wing funnels, is now stored in its wing. Giving angel like looked. The wing act as additional booster too. Mirai wings will be like this when the funnels are ready to be used. If not, it will look like in previous photo. So, that’s quite an update. What do you think? 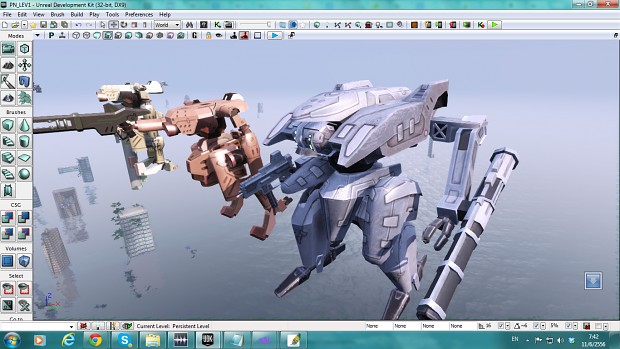 We’ve add another new BattleFrame into the game. The M1 Guardian. 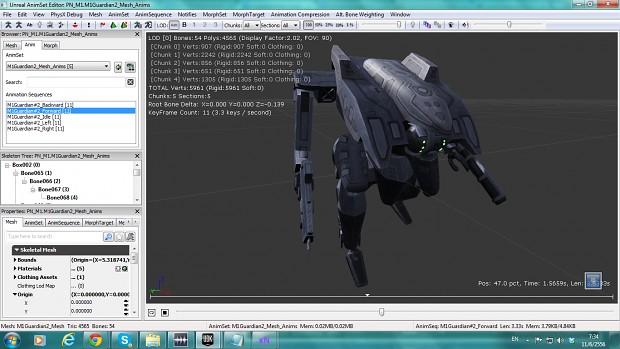 Here you can see it lined up with UCN rival machine. However, M1 is quite stronger than both Mi19 Strelki and S20 Shilka. It proved itself in WW3 and still in used by CFN in low conflict area in 2070s (in fact, it’s mostly used by non-USA force. Most of USA force got M3 or M5 by 2078.)

It’s quite capable machine. And yes, it’s expensive. Much expansive than Strelki. And even it’s stronger than other Gen1 BattleFrame. It has no match against Gen2 BF like Mi24 Krokodil or M3 Striker. Let’s say… 4 on 1 and still result in total annihilation. 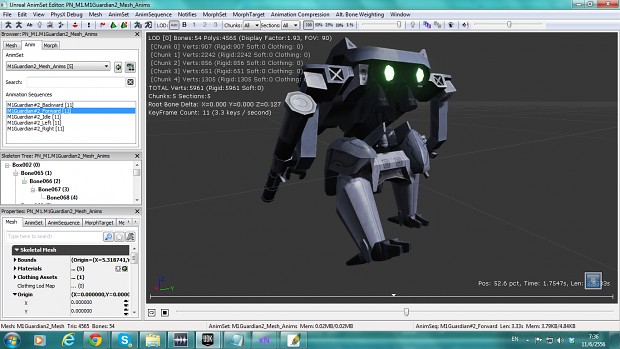 One last thing to say… M1 is a playable machine. There’s even a story mission that you’ve to pilot a M1.Will it be in Simulation versus mode? Well, all manned BattleFrame are in that mode. So yes, M1 too.

Wait, did I mention ‘concept art’ ? In case that anyone want to have a look at its concept design. Here it is. It’s design by TypeProton. 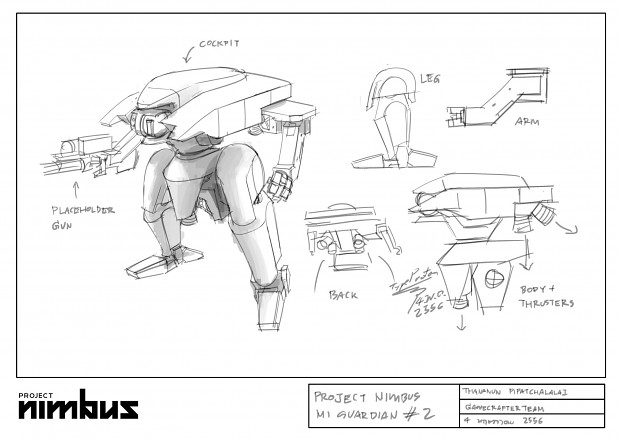