Made some updates to the demo. Some of you may have already played it since the updates took effect, but I haven't posted about it here yet.

Since my last post, I've made a few updates, added a new level, and reworked the existing level. There's now a collectible system in place to reward more adventurous players and a time-attack mode geared toward people who want to race through the levels in one go. The difficulty on the first level has been decreased, and a second checkpoint has been added as well as collectibles and a secret area! The levels and gameplay are by no means final; this is still an early demo and you can expect a lot of changes and a couple brand new levels in the near future! 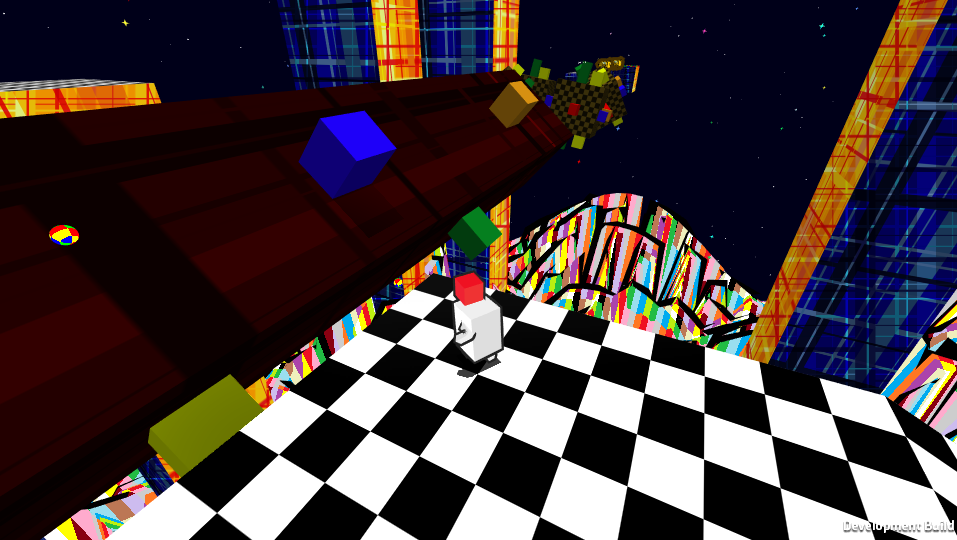 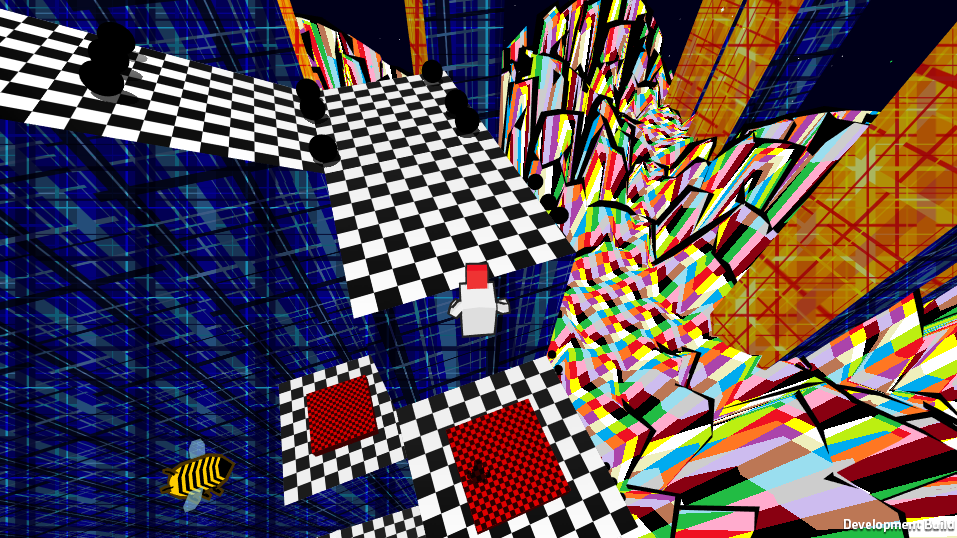 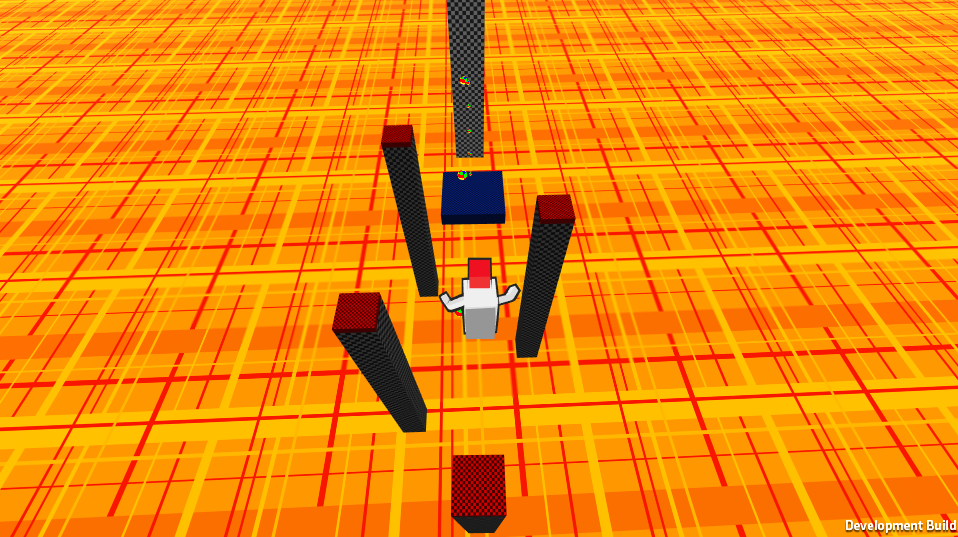 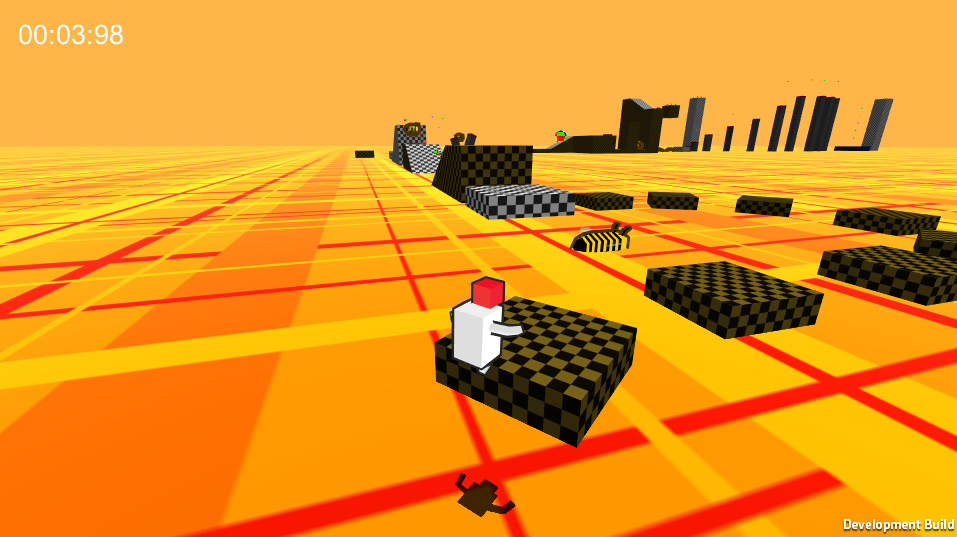 You can play it now at thedukeofzill.com/blockhead

This game's style is very interesting. You better release a demo soon.