Aurora Rising is a RPG set in a futuristic universe, with space & ground combat, crew management, and traditional RPG elements.

My name is Daniel Lautzenheiser and I am the creator of Aurora Rising, a new game up on Kickstarter. Aurora Rising is a RPG set in a fictional futuristic universe. The game strives to create a balance between dynamic space combat, crew micromanagement, strategic ground combat, and elements found in more traditional RPGs. Elements such as hidden items for you to find, new skills for your crew members to discover and a compelling storyline. The game will take you from your homeworld to the far reaches of the known galaxy and beyond, exploring nebulas, meeting new alien races and exploring ancient alien ruins.

Like many people last fall, I found myself playing way too much FTL (Faster Than Light) and loving the experience. But every time I played the game I found myself thinking, “I would love to have this experience in a more traditional RPG setting”. So after a lot of thought, I decided to focus all my efforts into making such a game. 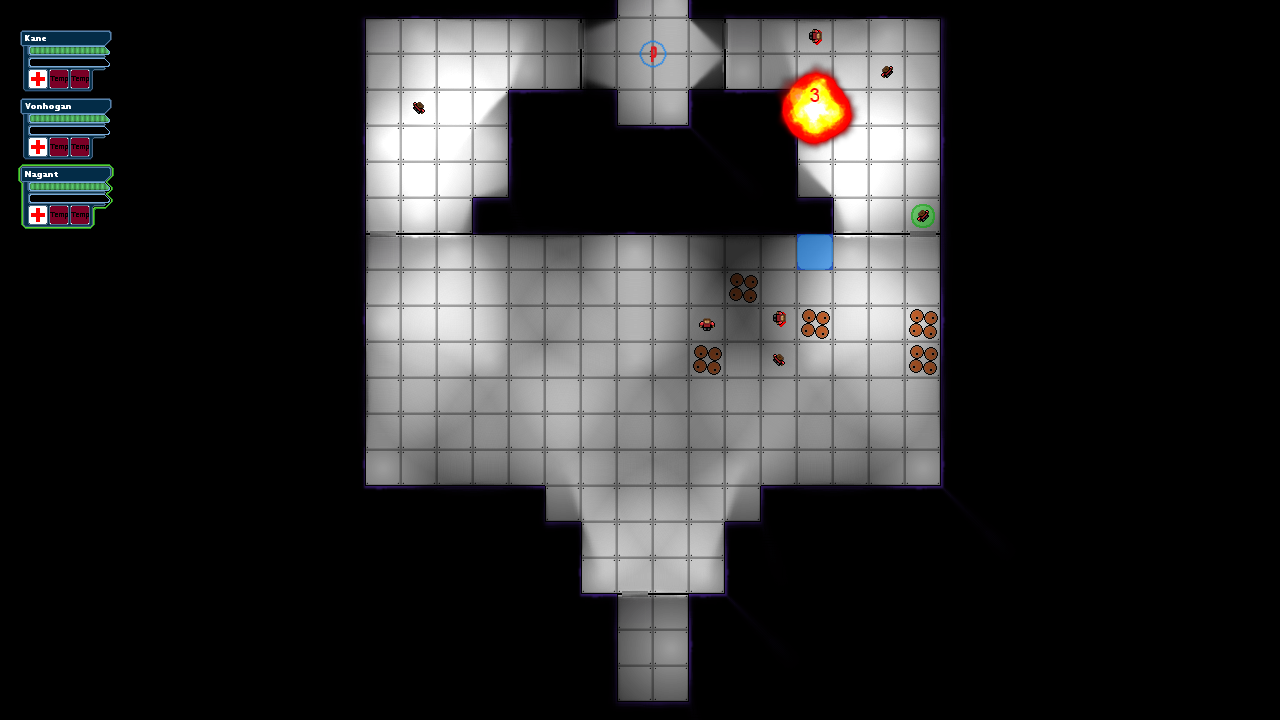 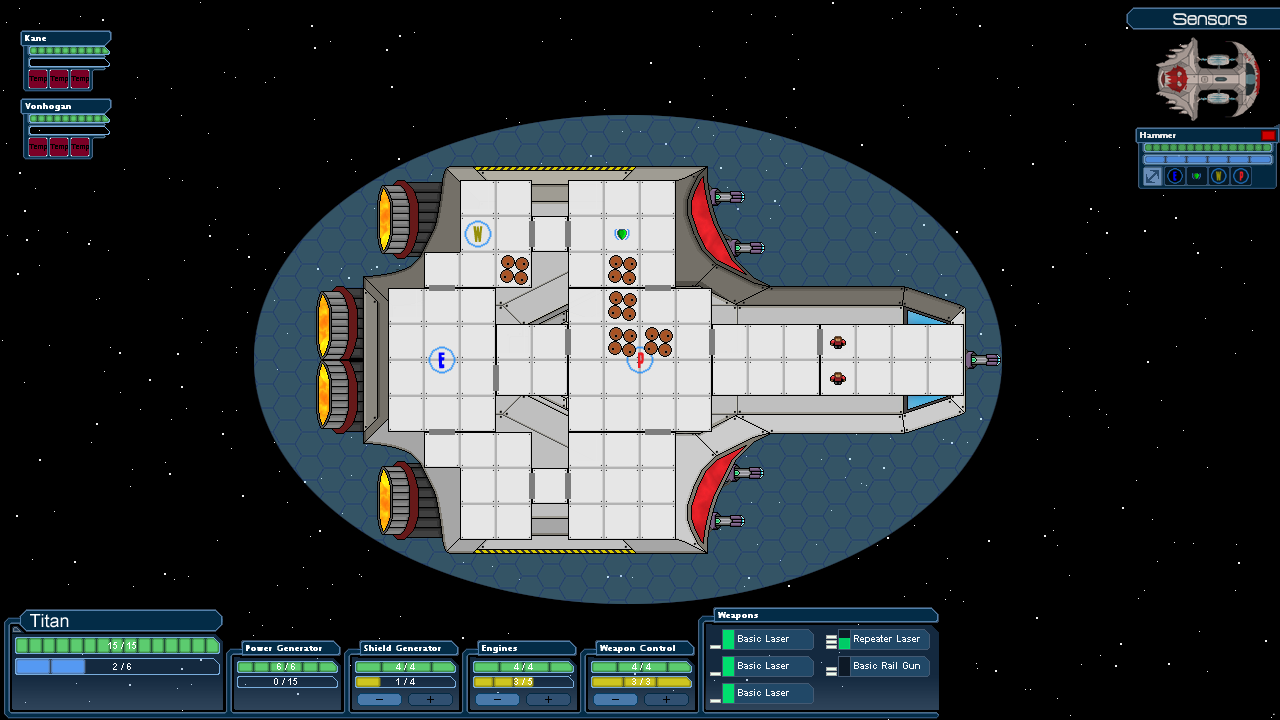 The game is already 30% funded, and in need of much more support.